According to NEW TELEGRAPH, Isah was arrested after a man reported to the police that Isah lured his 8-year-old cousin into his room to have intercourse with him through his anus. 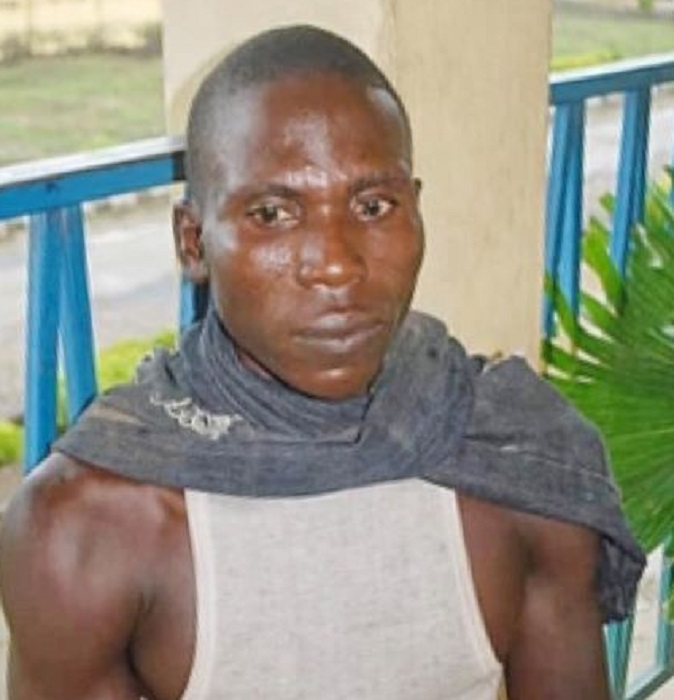 According to Isah, he lures his victims with sweets, coke, and biscuits after the act of sodomy in order to keep them quiet and have not made any of them tell their parents about the act.

Read Also:  Nigerian final year student dies of coronavirus after being refused test in US.

“I resorted to the act because I do not have money to give to women after sex and they are not willing to give it to me free of charge hence I resorted to having sex with under-aged boys in my area. .

My girlfriends and I separated long ago because I do not give them money after sex, they deserted me, saying that they will not give it to me for free,” he added.