Award winning Nigerian TV presenter, Denrele Edun is known to be one of the most prominent talk show host in the entertainment scene, however, he’s also been the source of a number of controversies. 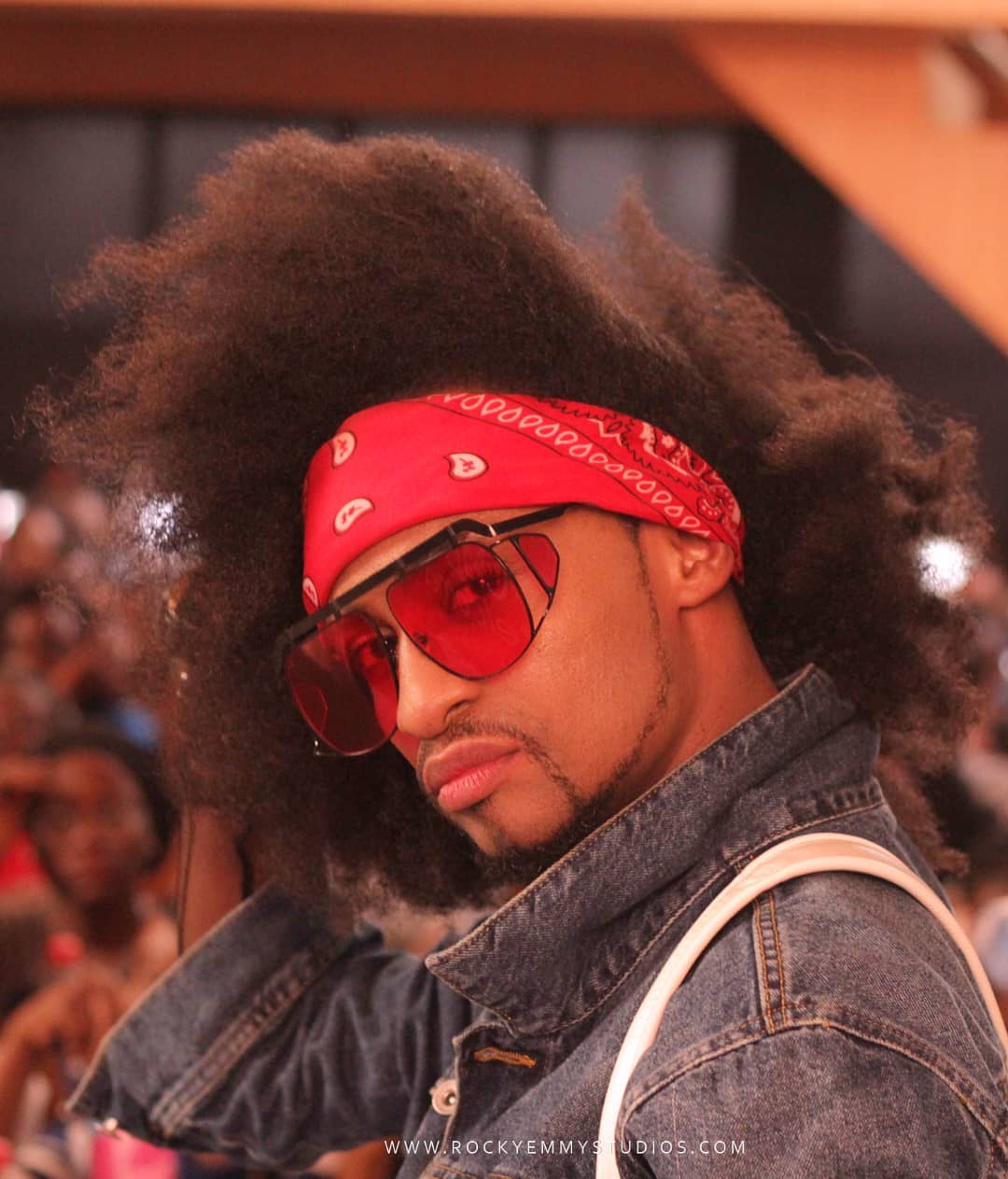 One distinct topic of conversation regarding Denrele is his sexuality and this shouldn’t be unconnected to his feminine and flamboyant nature. Quite a number of people believe him to be indeed homosexual.

However, in a more recent version of one of the presenter’s life events, he has shed more light about his sexual orientation during an Instagram live session with @Jaycee_talks. 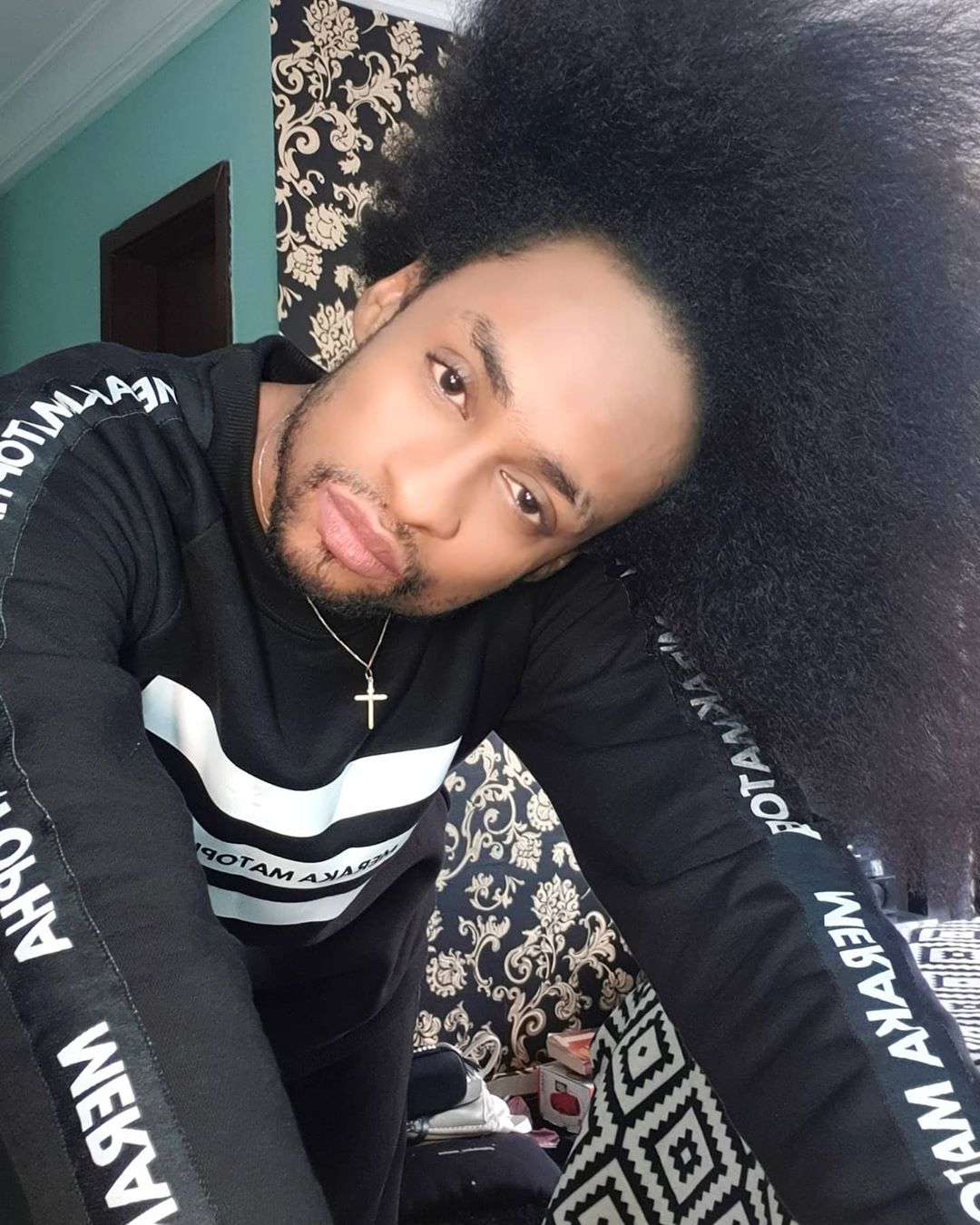 According to Edun, his sex life has had the best of both worlds — he also said that some people have come with different labels as regards to his sexual orientation over the years.

Read Also:  The address President Buhari could have given – Chimamanda Ngozi Adichie writes

“My people, in case you’re wondering, let me just drop this here.