After actor, Pope Odonwodo, popularly known as Junior Pope, received a Lexus jeep Gx-470 as a gift from Five Star Music boss, Emeka Okonkwo, aka E-Money, tongues began to wag, insinuating that he begged for it or it was public stunt. 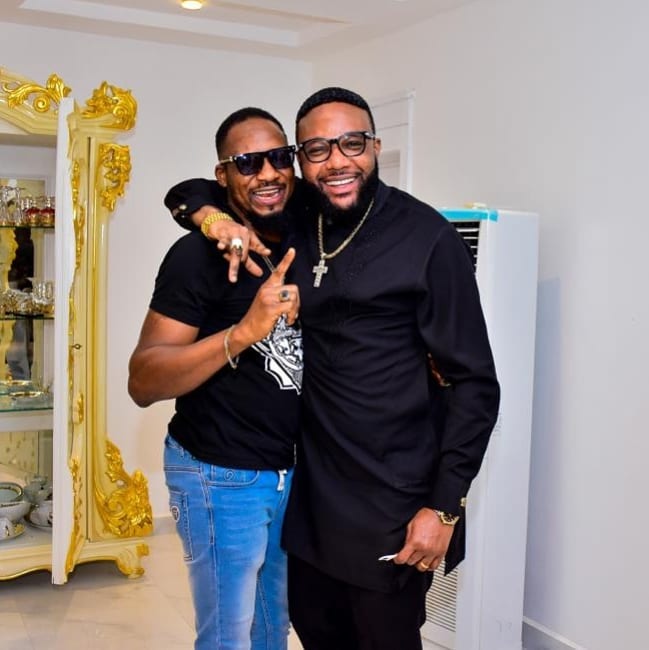 “Why would I do that? I have three cars of my own. I wasn’t even expecting the gift when it came. We have been friends for some years and he has always said that he likes the way I love my family Then, all of a sudden, this came.

It was actually a gift for my second son, who is E-Money’s godson. He turned three years old recently. I guess it was a birthday gift of sorts for the boy. Anyway, people can say whatever balderdash they like; I don’t care.”