Big Brother Naija 2019 winner, Mercy Eke, has revealed that she’s unperturbed when trolls say she has a ”silicone ass” and she gave a reason for that. 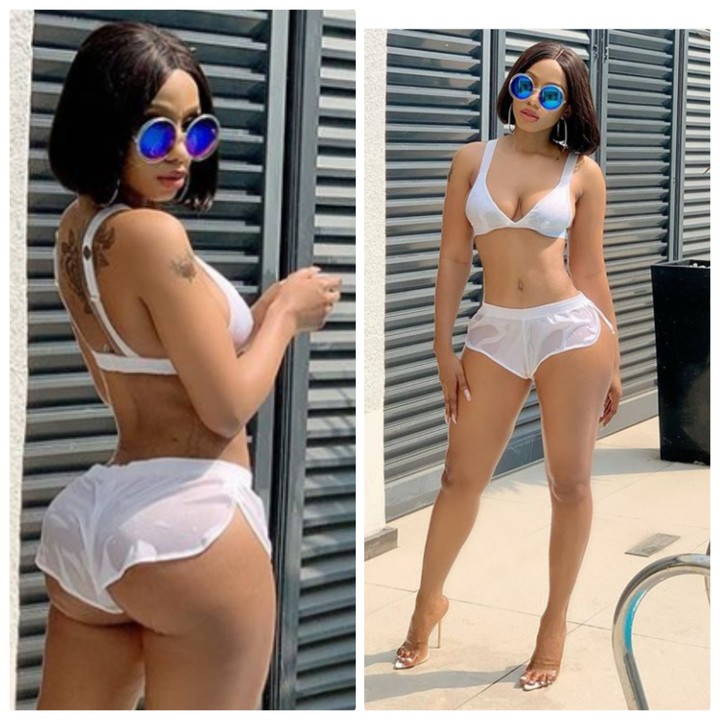 According to her, they are ignorant as they don;t know the difference between silicone and liposuction, which she did.

The reality star made this known during last night’s episode of #IkeAndMercy reality show on Africa magic.

“I don’t feel uncomfortable when people say I have silicone. I think their problem is ignorance, they are very ignorant. Because they don’t even know the difference between silicon and liposuction, they jam the two together.
But it doesn’t get to me because I am still going to enhance my body if I want to, I am even thinking of touching my lips, I want it bigger”.

Mercy Eke have a word for people calling her ass silicon. 👇🏽👇🏽#AMMercyAndIke pic.twitter.com/94nRUQAXSj