Actress and former Big Brother Naija housemate Venita has revealed that she does not regret divorcing her husband. 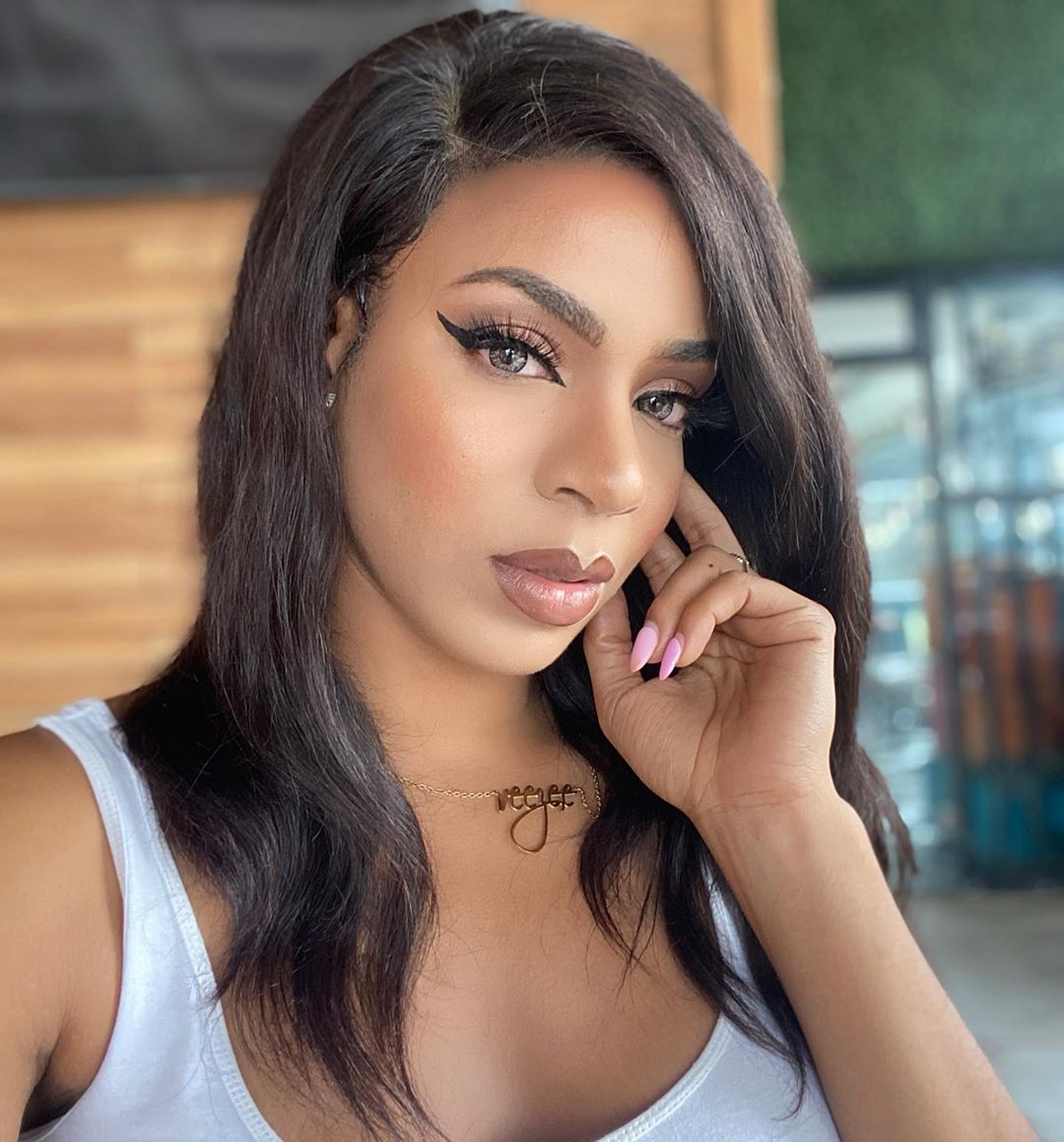 Venita said that when she just got married and had a baby, she lost her identity in the name of keeping her home and trying to keep everything together.

She also revealed that she wasn’t working but was at home taking care of her children. The beautiful woman noted that the change from being a new bride to a mum was extreme for her and she was in that space for a long time.

According to her, the life of being a stay at home mum didn’t make her happy until it got to a point when her children were going to the toilet themselves.

“When you become a new mum, it is very easy to lose your identity in the name of trying to build her home and keep it together. I really did a full 360, I wasn’t working in front of the lens. I was really domesticated. The switch was quite extreme and I was in that space for a long time between 5 to 7 years or so. It wasn’t making me happy. it wasn’t fulfilling for me it wasn’t healthy for me.

“It got to a point where my kids were going to the toilet on their own and I’m like, I need to find something to do. What happened to me? I needed to find myself apart from all other bunch of things that might make you want to file for divorce. It’s not an easy decision to make to decide that this is not good for you but it takes a very strong mind to do that so I was very determined and I don’t regret it at all.”

Read Also:  Uche Elendu responds after being accused of lying about her store being looted