Nollywood actress, Princess Nnenna Orji has assured her fans that she will never marry an older man like her colleague, Regina Daniels. 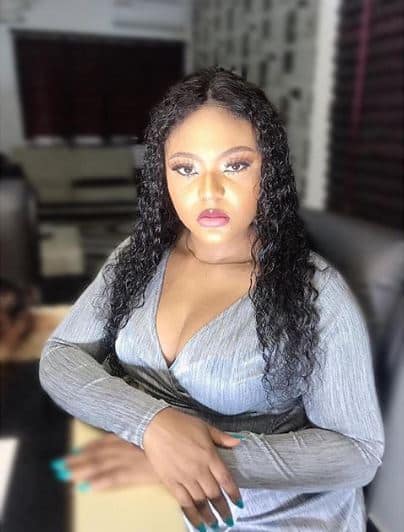 “No! I would not marry an older man like Regina Daniels. I can’t go that far. Regina Daniels did what she did for reasons best known to her. That’s what she wanted for herself and I respect her decision so much, but I wouldn’t do that, I’m an understanding person. What I desire in a man is different. First of all, I desire a God fearing man. I need someone that will understand me and go along with me, not someone that will ask me to dump my career. I’m not looking for a wealthy man; he should just be comfortable enough to take care of my children and me. But he must be richer than me.”

In the interview, she also addressed the rumours that Somadina Adinma started dating her because his then girlfriend, Regina Daniels dumped him. 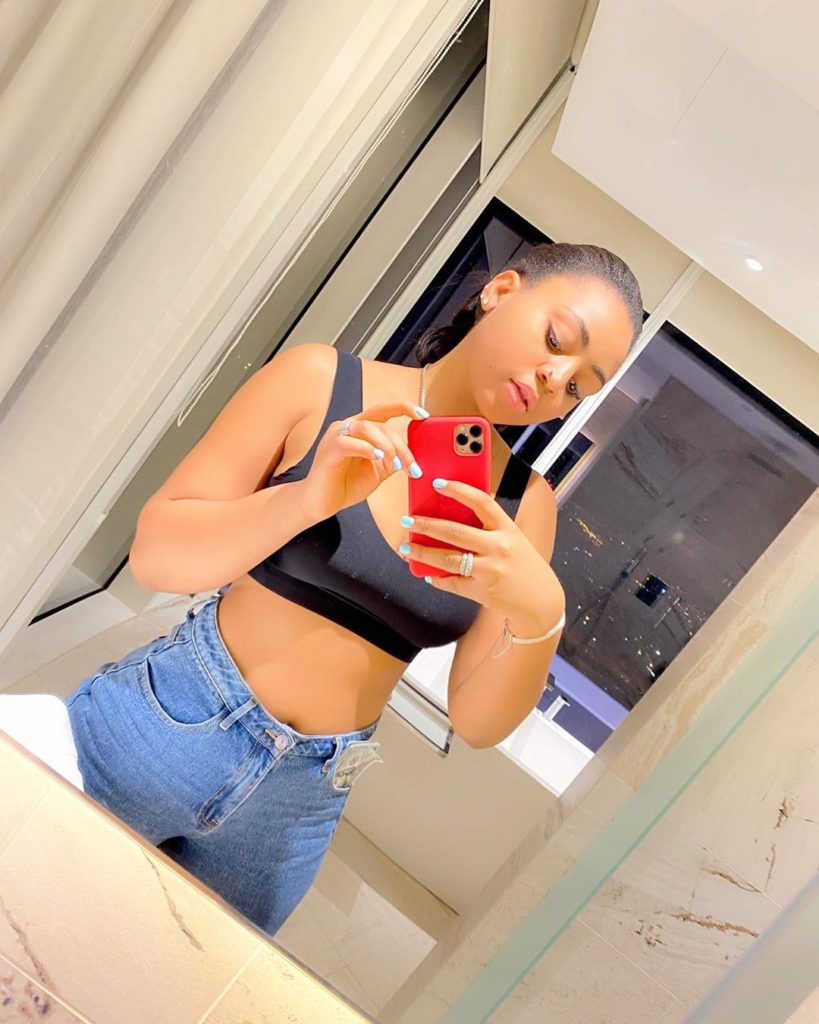