Big Brother Naija Lockdown contestant, Kaisha has hinted that her main objective in the show is to be in the Top 5 and not necessarily emerge the winner. 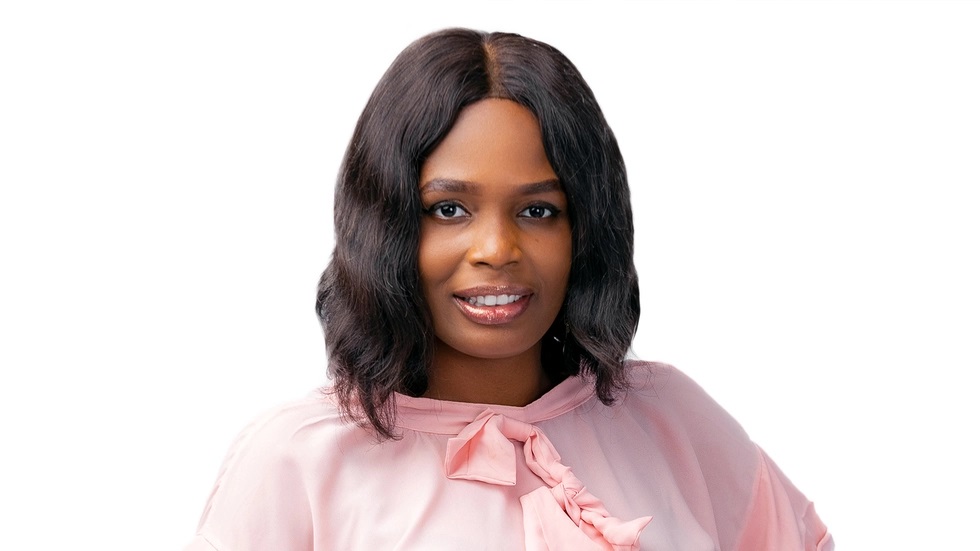 Kaisha made the disclosure to her fellow housemates as they gear up for possible eviction on Sunday.

According to Kaisha, she doesn’t wish to be announced as the winner of the show but would like it better if she makes it to the top 5. Trikky Tee tried talking her out from underestimating herself saying she is speaking based on how she has rated some housemates as more powerful than her but he would not do that.

Read Also:  Court strikes out homosexuality charges against dancer, James Brown and others