A 21-year old man who confessed that he only goes to churches to steal properties, has been arrested in Ipaja, Lagos State.

According to P.M.EXPRESS, Tokunbo Lekan said he was trained as a mechanic but had to abandon it for stealing when he was not getting enough work. 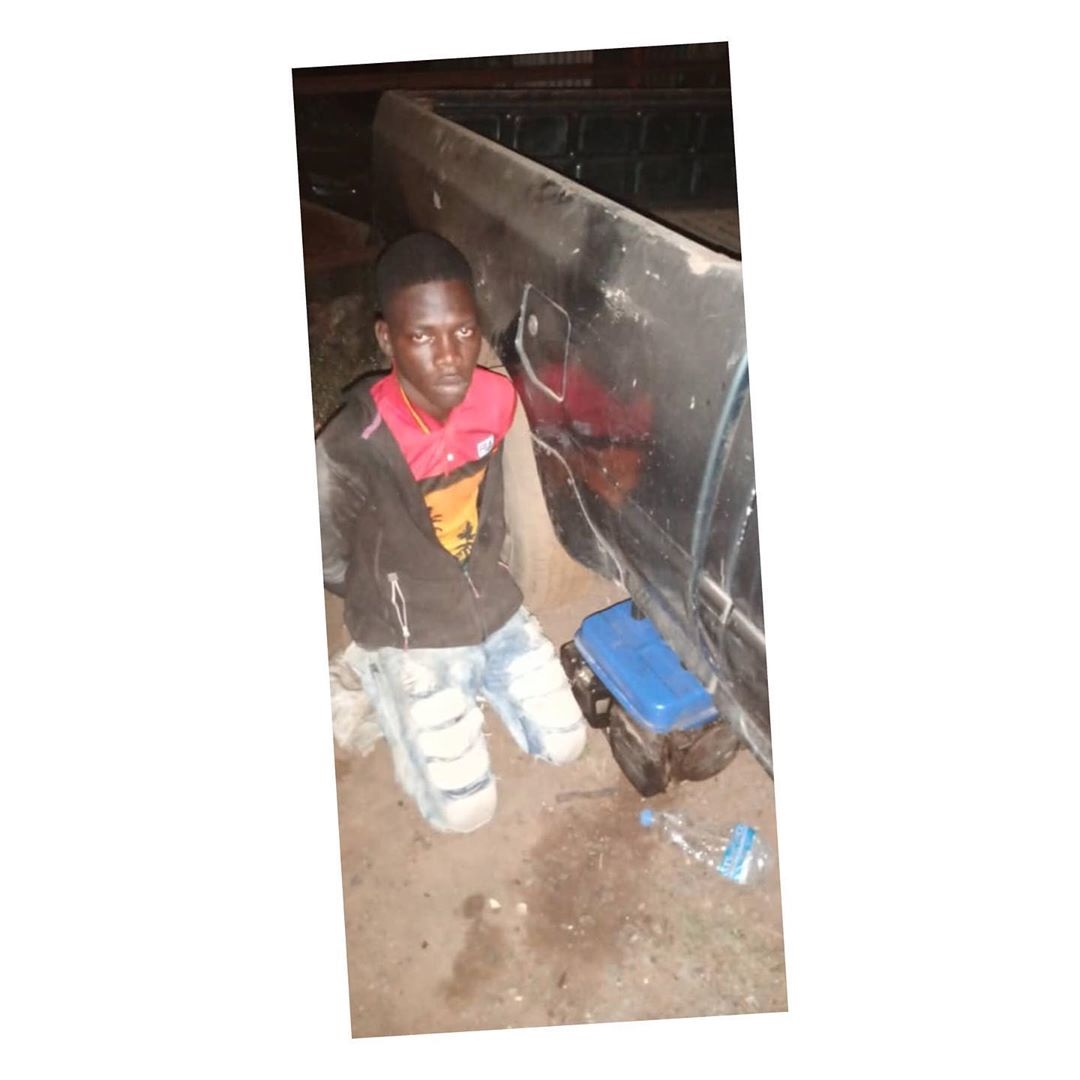 Lekan revealed that he focused on stealing in various churches to survive. The suspect was arrested after he sneaked into the Anglican Church of Triumphant and carted away some properties.

Read Also:  EFCC Acting Boss, Ibrahim Magu was not ‘arrested’ but was invited by a Presidential Panel – EFCC

Some of the properties includes: a power generating set, electric wire, welding machine and other items worth about N400,000. He was said to have entered the church in the evening and stayed inside till about 2am.

The suspect succeeded in moving the items to the nearby mechanic village, however, he forgot his tools inside the church and was caught when he went back to retrieve them.