Billionaire heiress and Disc Jockey, Florence Otedola better known as DJ Cuppy has certainly gotta be the most unbothered celebrity in the country. 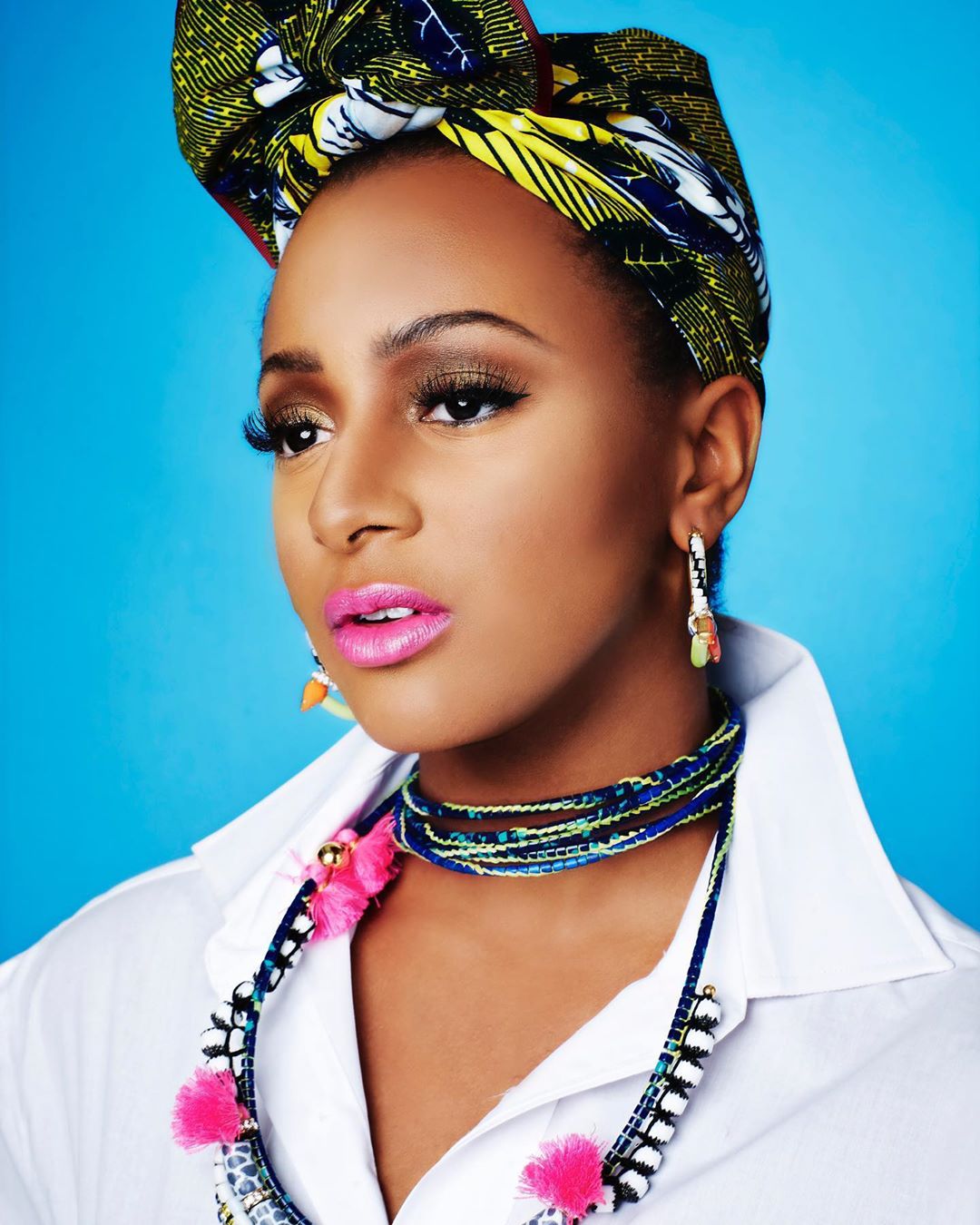 The Apple Music radio show host revealed that she has never blocked anyone on social media before. This is despite the hateful and demeaning comments she receives from trolls on a daily basis.

It’s no news that the lovely has often been a subject of ridicule for a lot of people but she’s over time, shown not to be fazed by such people.

In a recent tweet sharing her opinion, Cuppy wrote,

“I don’t believe in blocking people, I have never blocked a single person on social media in my life”. 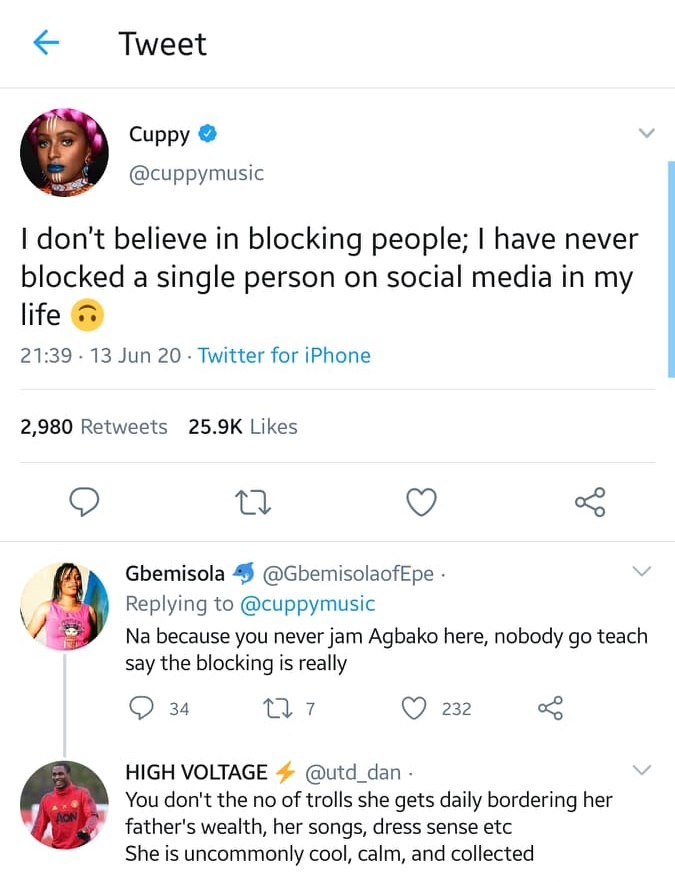