Popular Ghanaian Lady, has set a record for herself after she revealed the number of men she has slept with.

According to the lady, known as Charlotte Abena Serwaa Ghanabah, she says she has slept with about 700 men from the age of 14, as this is something she is proud of.

In the interview, she also revealed that she has had a thing or two with about 27 Ghanaian Celebrities, a feat she’s proud of achieving.

Narrating her first experience, she said it was with a 56-year-old headmaster at the boarding house she was sent to, by her mother. 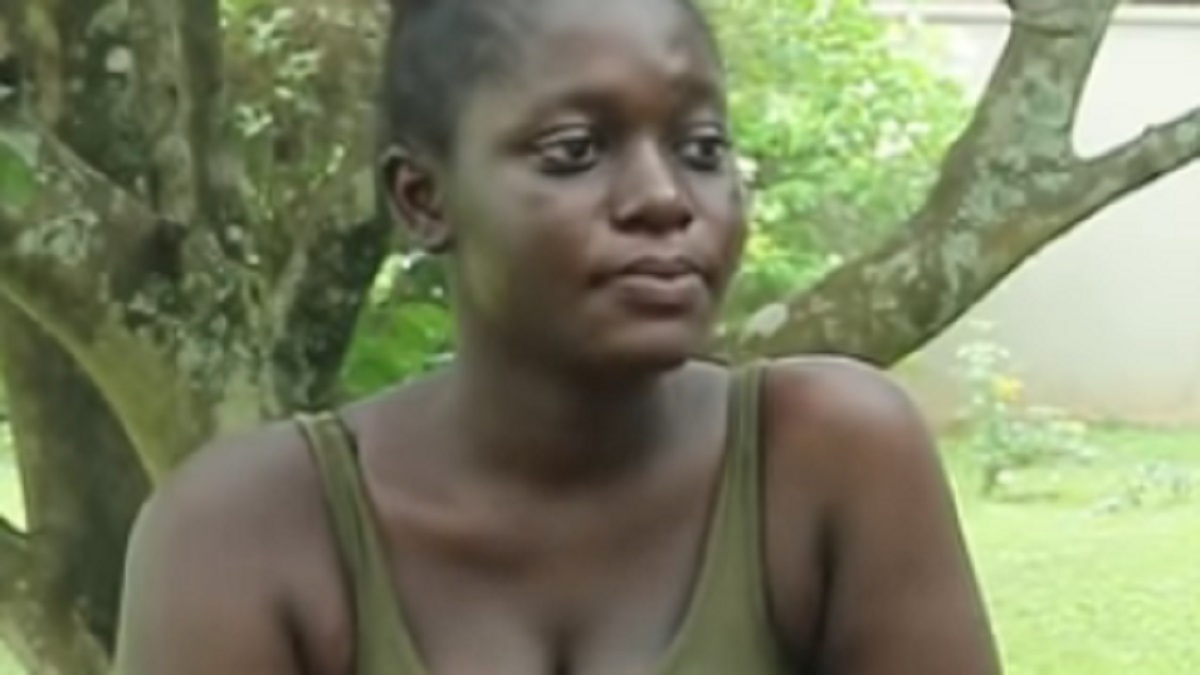 Abena Serwaa Ghanabah during the Interview

GHPage reports she started sleeping with men at the age of 14, while stating that she’s ready to expose some of the celebrities she has had encounters with, all because they refused to give her whatever they promised her.

The 22-year-old girl stated that she exposed these celebrities out of anger and won’t be perturbed about the consequences.

Abena Ghanabah also disclosed that she has been approached by several lesbians in the Kumawood movie industry which she rejected.