Monalisa Chinda has revealed that she left her first marriage over the alleged domestic abuse from her former husband, Segun Dejo Richards. 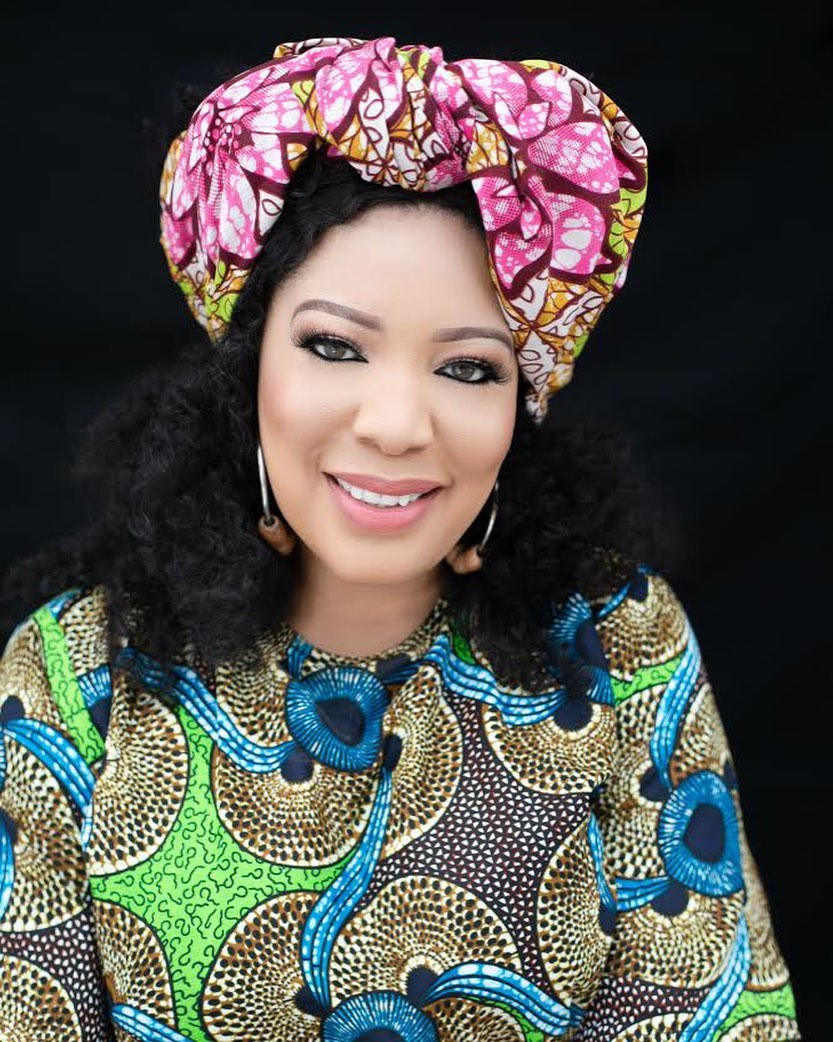 The actress said she expected the abuse to stop after she gave birth to their daughter, but it didn’t. She further revealed that she endured the violence in her marriage for 5 years because she wasn’t in a hurry to leave.

Monalisa said at first she turned to the Pastor of the church they attended, but he and other church members didn’t do anything about it. She however turned to God because she didn’t believe in separation then.

The mother of one said she decided to quit the marriage after a neighbour dropped a snide comment while she was allegedly being assaulted by her husband.