Singer, Solid Star has revealed that he made more than N200 million for his former record company, Achievas Records. 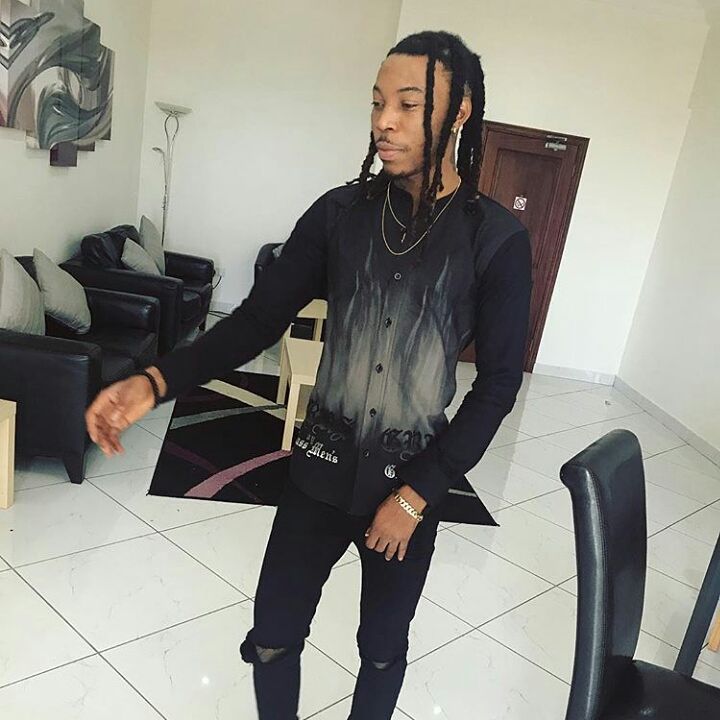 Dishing out a list of some of the successes he recorded with the label, Solid State stated that he was urged to renew his contract which he declined.

See the screenshot below. 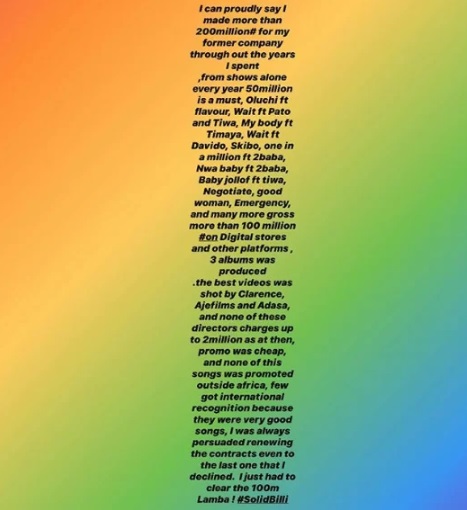 Solid Star recently said that Deltans have no respect for artistes who hail from Delta State.

Sharing a tweet, the singer stated that artistes from the state ought to be getting love from their people the same way Igbo and Yoruba people support their artistes.

According to Solid Star, the lack of support is the reason the artistes don’t like to go home.

He wrote: “It’s a shame that Deltans have no regard nor respect for their entertainers like the Igbos x Yoruba’s #Nolove,, should be the reason why we don’t come home! Respect and support ur exports!.”