Nigerian Afropop star, Davido took to his Twitter page moments ago, to talk about the new property he acquired in Banana Island with the gains he made from singing about “banana falling on someone“. 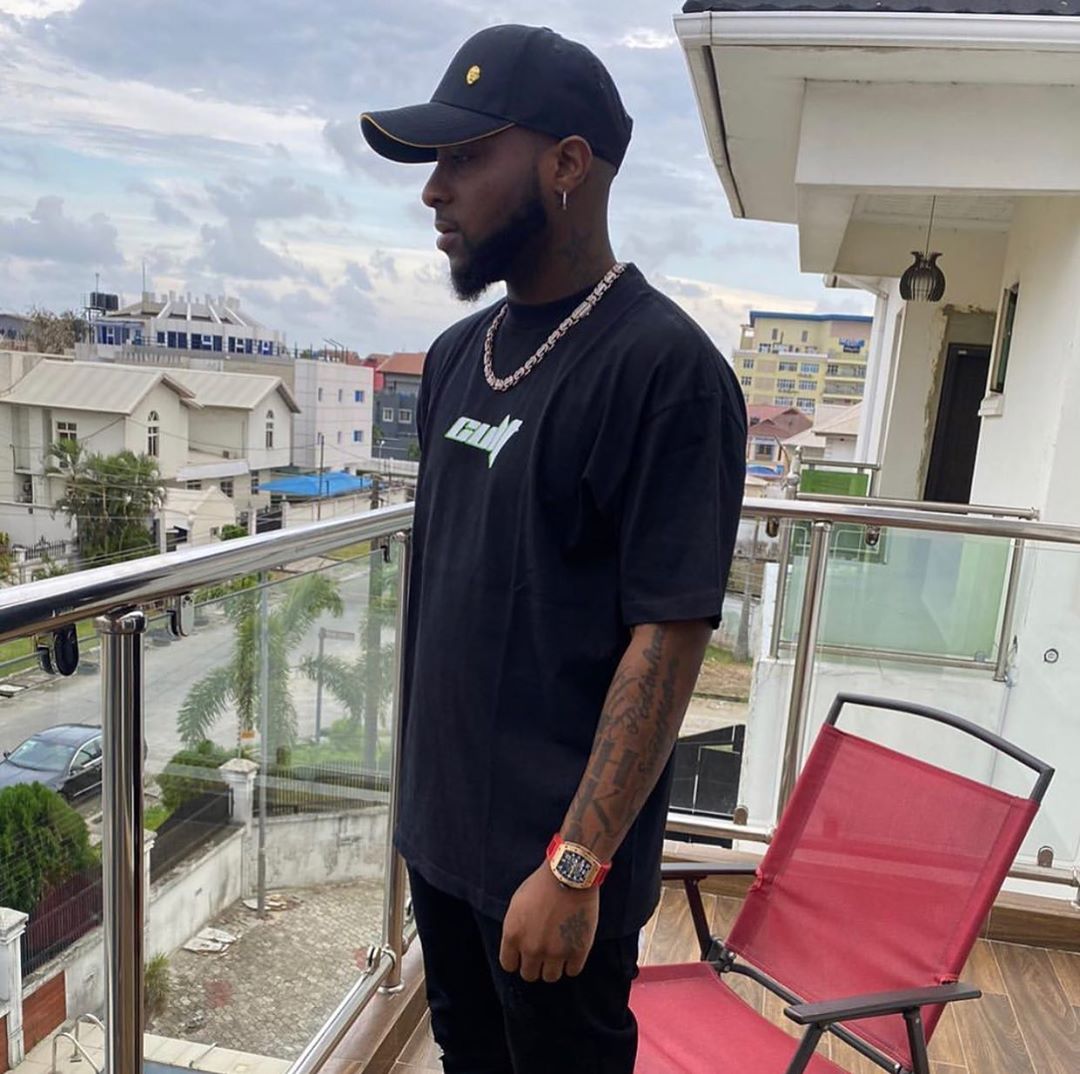 The singer’s new property which is located in the exclusive highbrow area of Lagos, features a private lift, something the singer revealed has always been what he wanted.

After sharing videos showing the interior of the new house on Instagram, he took to Twitter to write,

“Moved to banana with money I made from singing about bananas falling someone …. Cruise.” 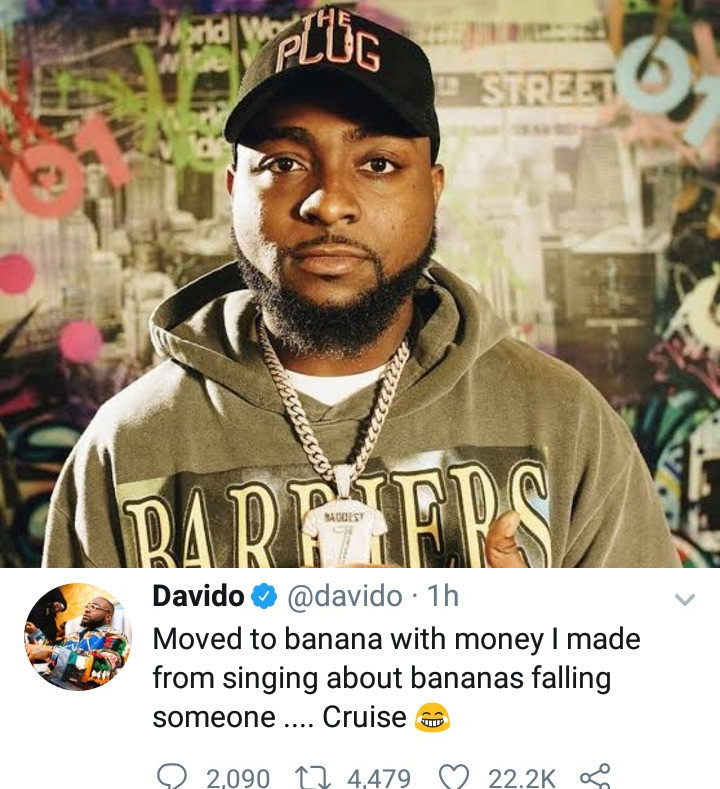 Earlier, the proud father-of-three took to his social media to tease fans with snippets of the interior and revealed he had an elevator installed as he has always wanted to have one in his crib.

Sharing a photo of his elevator buttons, the singer wrote ;

Always wanted to go up at the crib like this.