Billionaire Daughter and Disc Jockey, Florence Otedola, known professionally as Dj Cuppy, has made a stunning revelation on social media that has got her fans talking. 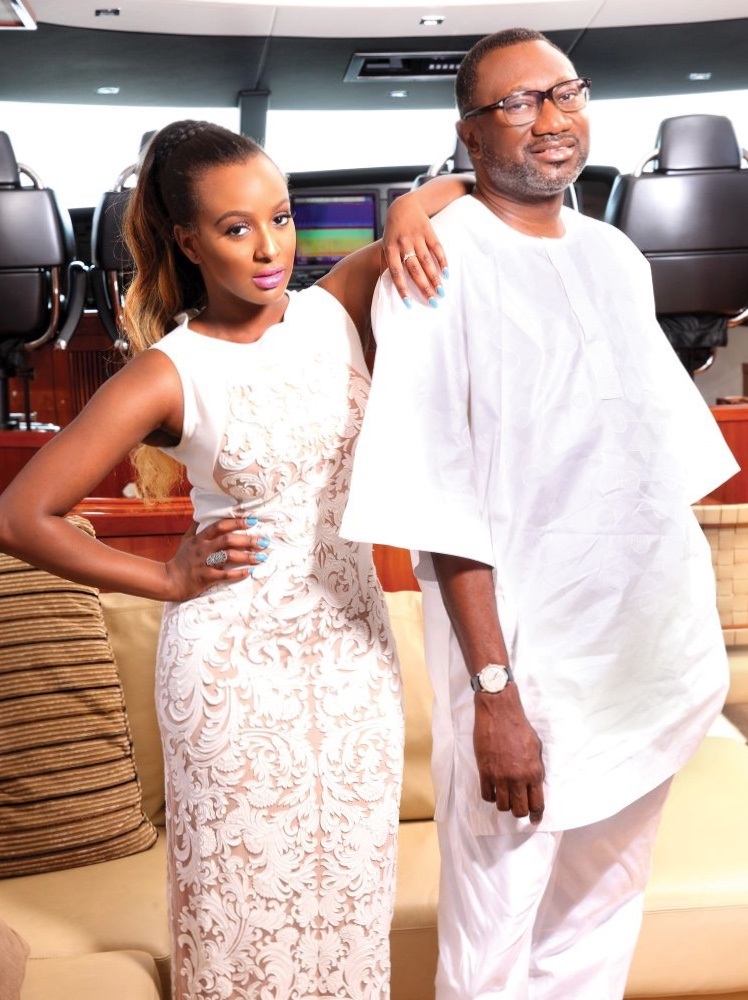 Dj Cuppy, who recently launched her foundation aimed at catering for homeless and displaced children said she once wished her father was not the renowned business mogul he is because it gave her a weird feeling when she began her career as a DJ in Nigeria

“Yes I once wished I wasn’t the daughter of my father, but that was back in the days, I’m now very comfortable in my own skin. When I first entered the industry, I felt like a lot of artistes and industry people wouldn’t accept me because I’m Femi Otedola’s daughter. I felt they wouldn’t feel comfortable with me, thinking I have an unfair advantage to enter their space and dominate it all.”

Read Also:  I went for a party with Diane and she abandoned me to be with Mawuli – Elozonam

She said she felt she won’t be accepted into the music industry as people will not be comfortable with her, thinking she has an advantage.

She said, “But now, I feel like I’ve paid my dues over the last few years and I’ve built some great relationships in the industry and people are starting to really respect me because I’ve built a good reputation for myself. So now I’m happy to say who my dad is. I can’t really change who my dad is and I’m embracing it and seeing it as a blessing now.”