Popular Nigerian singer, Abolore Adigun better known as 9ice, has stated that contrary to popular opinion, he never promised his fans to win a Grammy award for them. 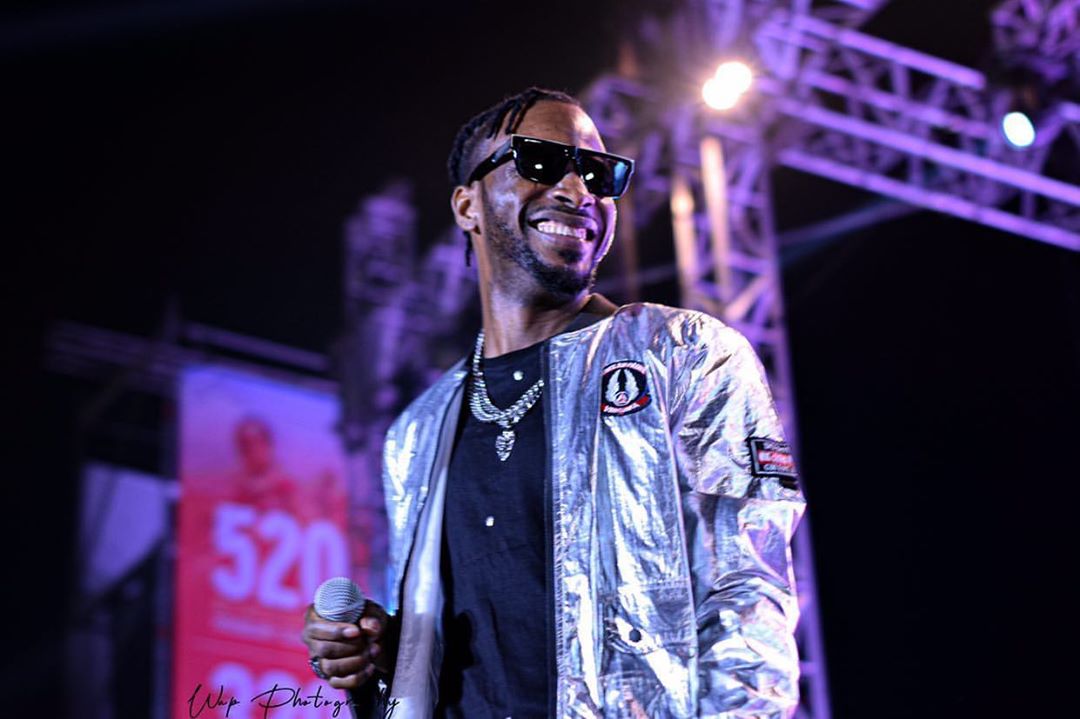 In an interview with Punch’s Sunday Scoop, the singer said,

“People are getting it wrong. I didn’t promise anyone a Grammy award; I promised myself. I promised myself a lot of things. I promised myself a Music of Black Origin award and I got it. I promised myself to be one of the most reckoned with artistes and I’ve achieved that. The Grammy award has been one of my targets as well. There is a Yoruba adage that says, ‘Ba o ku, ise o tan’ which literally means, ‘If there is life, anything can still happen’. I’m still doing music and who says I cannot get it (Grammy award) tomorrow? I still have that belief and I know God will do it for me.”