Budding Nigerian singing sensation and YBNL recording artiste, Fireboy DML has disclosed details of his music-making process with his fans and lovers of his music. 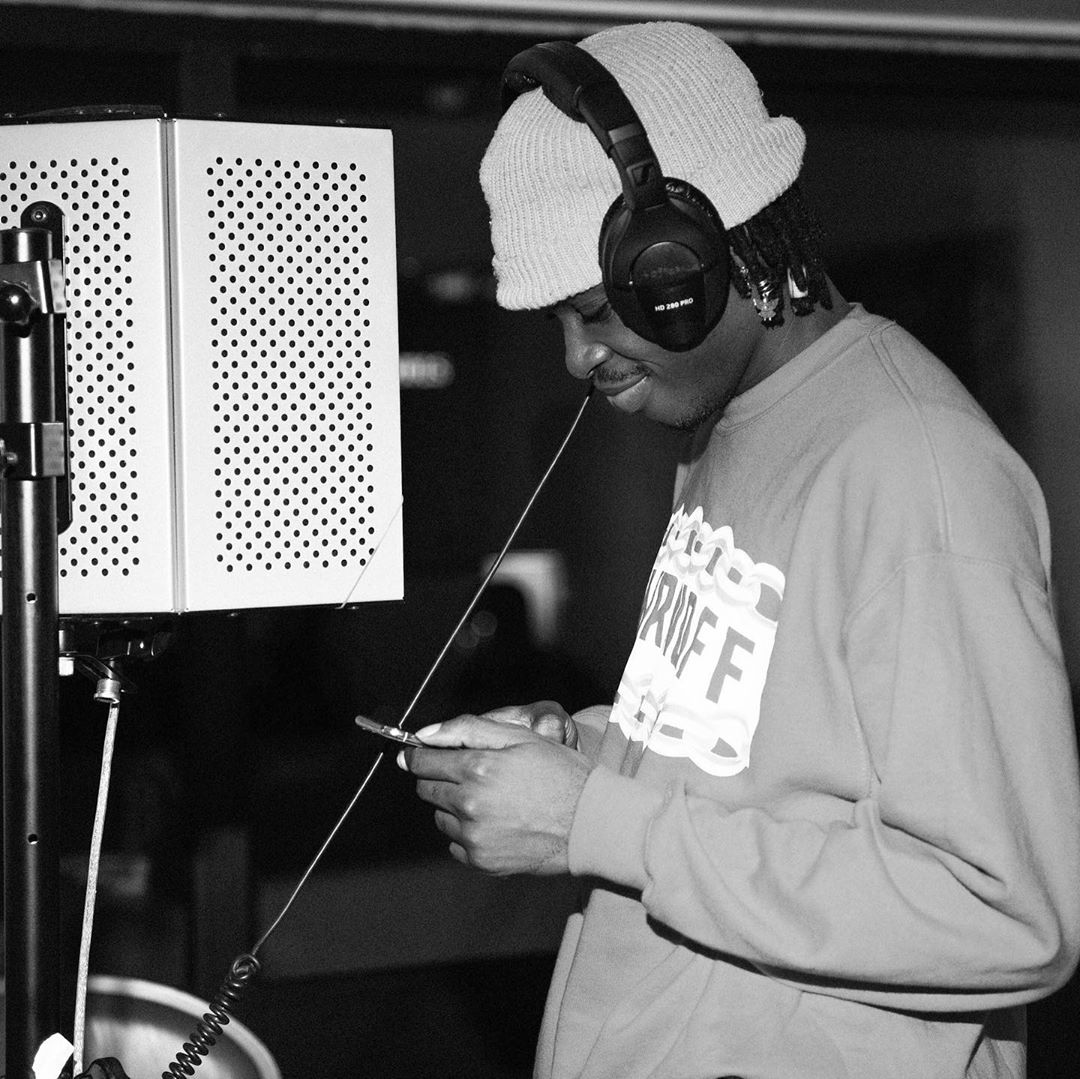 The youngster who stormed the Nigeria’s music scene with his debut album “Laughter Tears & Goosebumps”, has since won the hearts and recognition of Nigerians and beyond.

A lot of his fans and followers consider him to be a force to reckon with when it comes to musical prowess and how he is able to deliver his songs with meaningful lyrics.

The singer who recently released his first single of the year, “New York City Girl” made a quite interesting statement on how he makes music.

Read Also:  Lady recounts how Covid-19 palliative was repackaged and sold to her (photos)

In a recent interview with popular OAP, Dotun, Fireboy said he records up to 10 songs per week. He went on to add that these songs are not half recorded songs but complete hit songs.

Dotun made a quick calculation and estimated that he records over 100 songs per month and he agreed. Watch the video below,