UK-based Nollywood actress andproducer, Timmy K MacNicol has given her two cents concerning Regina Daniels’ decision to marry an old man… and she says Regina might regret it later in life.

Timmy K, is filled with pains and regrets over certain unpleasant decisions she took at a young age and she shares with Pearlnews.com how she plans to make amends. 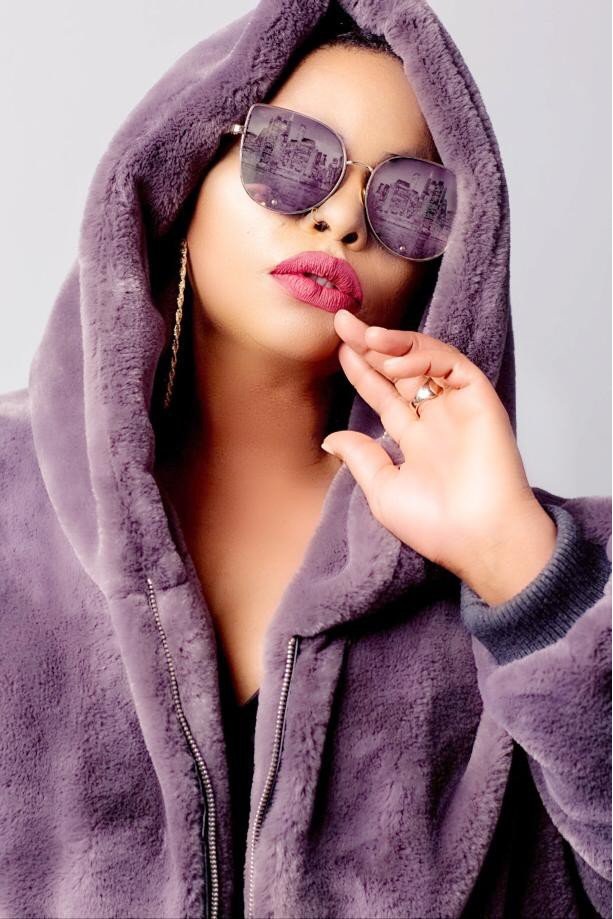 I pray God gives me the chance and keep me alive to talk about it, so I can inspire and warn others too. From the age of 9, till now, I have been struggling. I want my voice to be heard. I want to tell my story to every one out there. 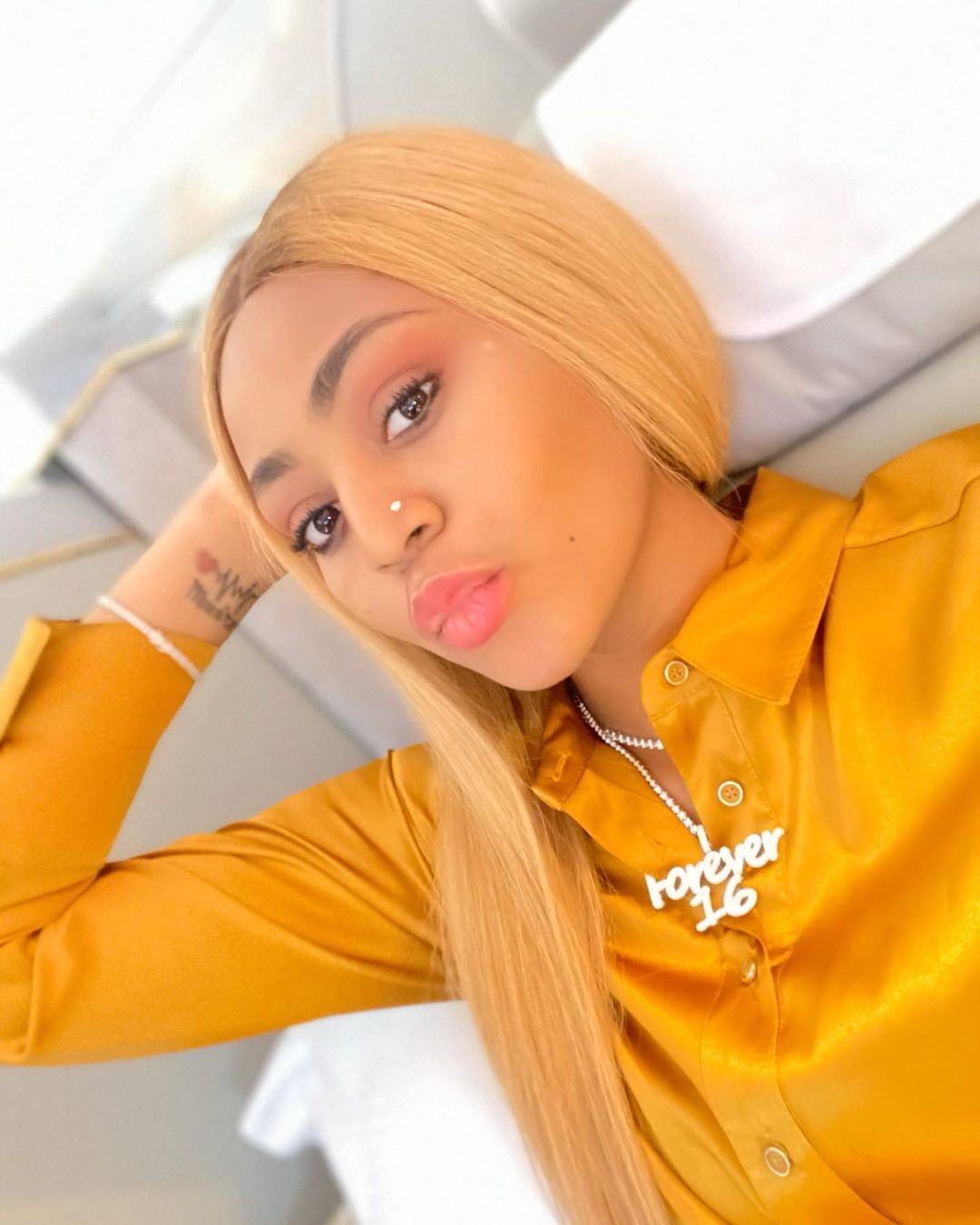 My marriage became an abuse for years. I also went into depression and was rushed to the hospital,” she recalled.

“I don’t think I want to give marriage another chance, because my marriage experience is very bitter.

I have been abused and I kept enduring. I want to move on with my career for now, but you never can tell. I might fall in love. And if I would eventually get married again, it would be a man within my age bracket, not an old man, like I did before. Not marry an old man because of money. I married a grandfather.

Talking about Regina Daniels, I was same age when I got married to an old man (my ex).

I don’t think her mother, Rita Daniels influenced her decision. The person that should be blamed is the manipulative husband because this is exactly what happened to me. Old men are always using money and affluence to manipulate young girls and they fall for it. I was a victim too.

Regina fell for the money, I was an orphan and I feel for an old man because of his wealth and affluence. I am still stuck in this, because its hard to pull out.”