Award-winning Nigerian singer, Ayo Balogun aka Wizkid, has seemingly  revealed the mental struggles he faces as an international music star. 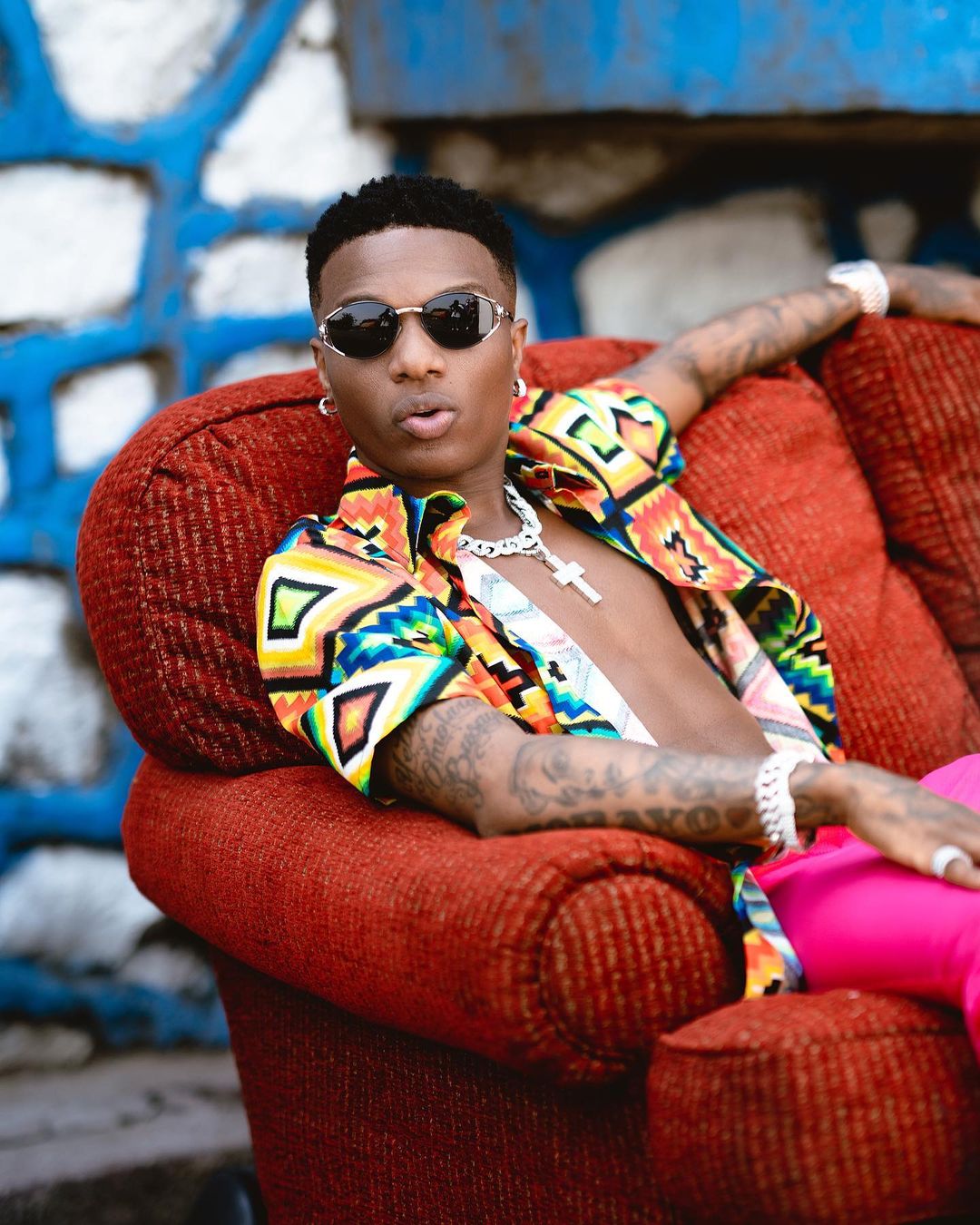 The 30-year-old singer, who was recently spotted with the President of Ghana’s daughter, took to his Instagram story to talk about the challenges attached to his celebrity status, despite wanting to be a normal person.

According to him, there are times that he wants to act normal but he can’t because he is not normal like everyone else. He added that he sees crazy sometimes.

Wizkid also revealed that he needs to go back to ranting on Twitter after taking a break from actively using the microblogging platform.

“Sometimes I want to act normal but I’m not.
Sometimes I wake up and see crazy.
Need to get my Twitter back… I miss chatting shit.” 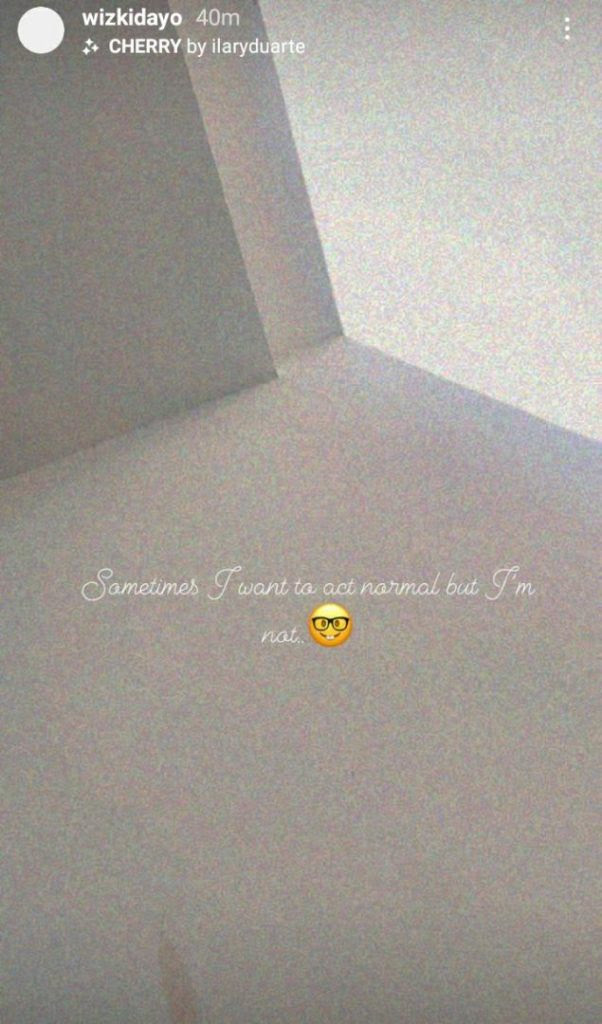 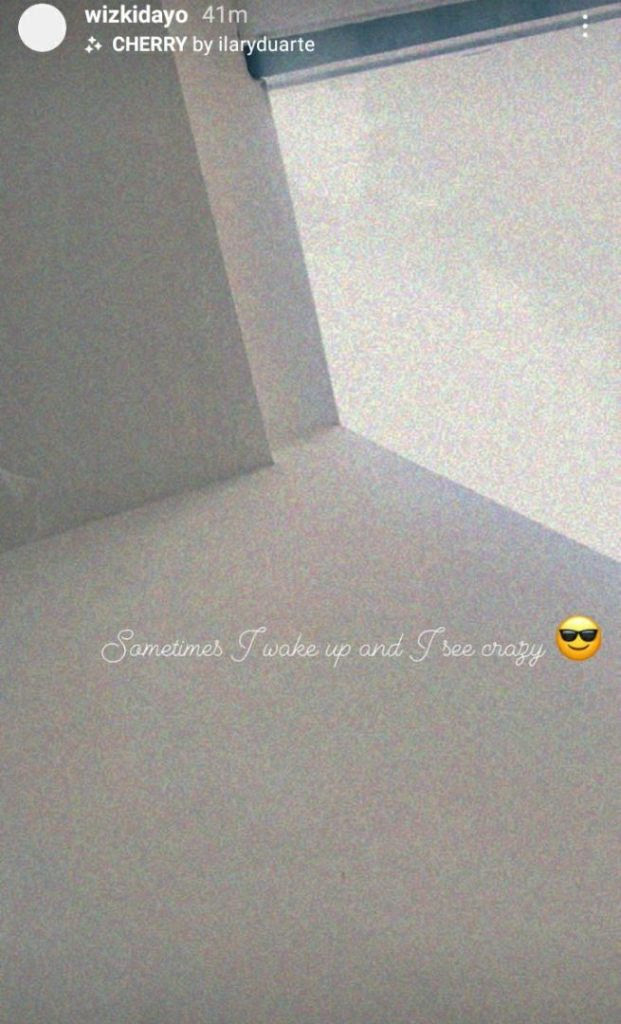 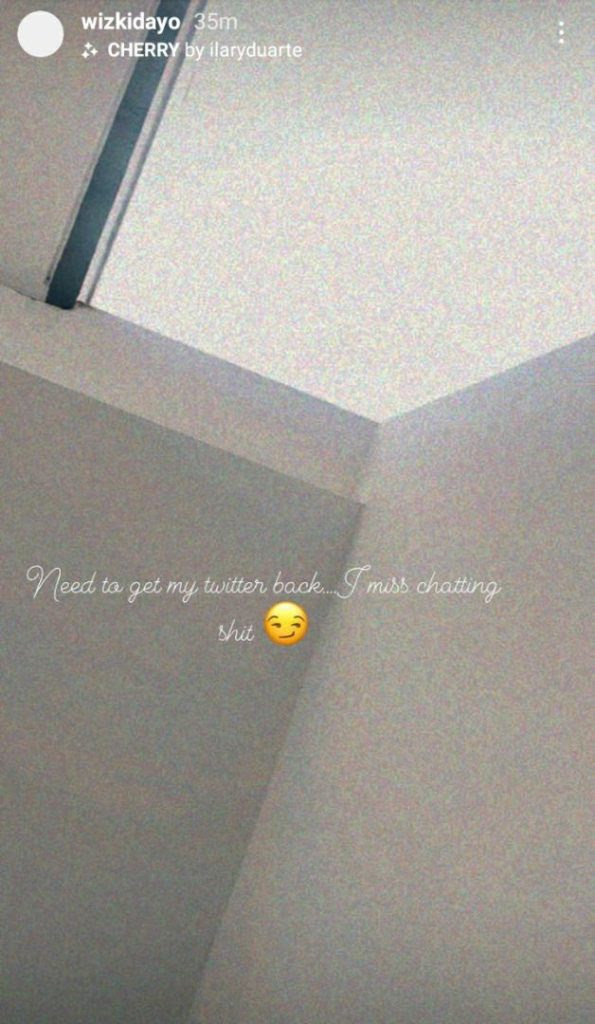