A Nigerian lady has taken to social media to cry out after she mistakenly sent an outrageous sum of money to her ‘boyfriend’s church’ for her tithe payment.

The lady revealed she wanted to send N40,000 but ended up sending N400,000 and she tried lobbying to get her remaining money back but the church has been telling her ‘it was God’s doing that she sent the N400k. 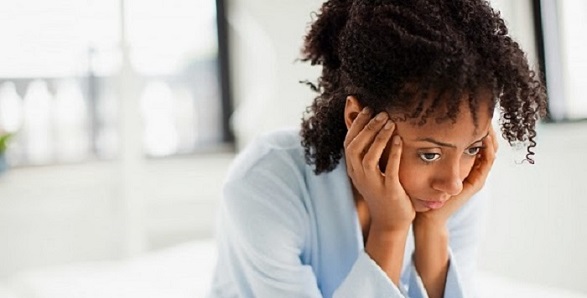 This is not really a relationship issue.

So my boyfriend made me start coming to his church sometimes around December 2019.

I enjoyed it, it is a very popular church in Lagos. My Boyfriend is a worker and his family goes there too.

I have never missed a tithe payment. My boyfriend idolizes the pastor, treats him like a mini go even. The pastor can’t do any wrong.

I called my boyfriend immediately and he said we will talk about it. When we saw later i told him and he said i should go to the church and talk to junior pastor.

When i got to the church, the pastor started telling me that it is Gods doing that 400k entered and i should leave the money with them that i will get blessings.

I said i needed the money to my shop rent and equipment, they gave me bad eye.

I told my boyfriend and he said i should be patient. He was already angry that i insulted the church. I called my bank, they said the church has to refund it that they can’t do it.

Even my boyfriend’s mother and sister was not so nice to me when she saw me. They make me feel like i stole or i’m a thief.

I am confused, this is my money, i have bills to pay. Business has been slow this year. I love my boyfriend. It is a 2 year relationship which may lead to marriage. This may be the end of our relationship. I don’t have much money, i can’t give 400k i did not plan