A man who reportedly slept with his teenage daughter has opened up on why he committed the heinous act.

38-year old Patrick Ayesan, has confessed in Court that he slept with his 18-year-old daughter anytime he wanted to gain sexual satisfaction and eventually got her pregnant. 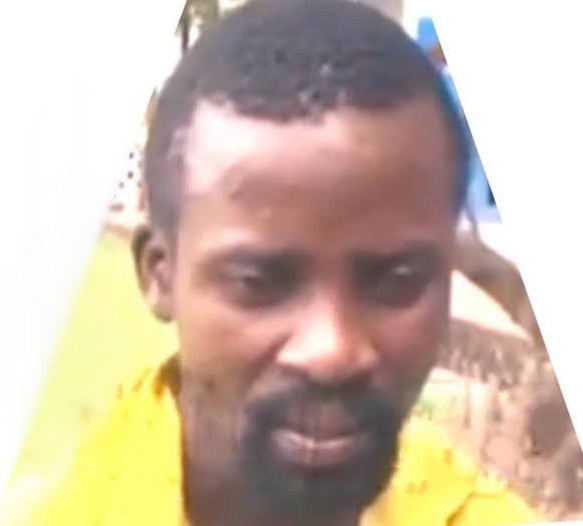 Patrick Ayesan, a resident of Iguobasuwa in Okosa area, Ovia South-West of Edo State was arrested for having carnal knowledge of his daughter and impregnating her.

He pleaded guilty and was sentenced to 10 years imprisonment while his daughter is currently with the State Ministry of Women Affairs and Social Development.