Oyo State Governor, Seyi Makinde has revealed that he sold bread for the first 13 years of his life by the gate of Adeoyo state hospital in Ibadan before becoming the Governor of Oyo State.

The Governor disclosed this at the 80th thanksgiving service of his mother Mrs Abigael Makinde at St Paul Anglican Church in Yemetu on Sunday November 10, stressing that he only became successful by getting educated. 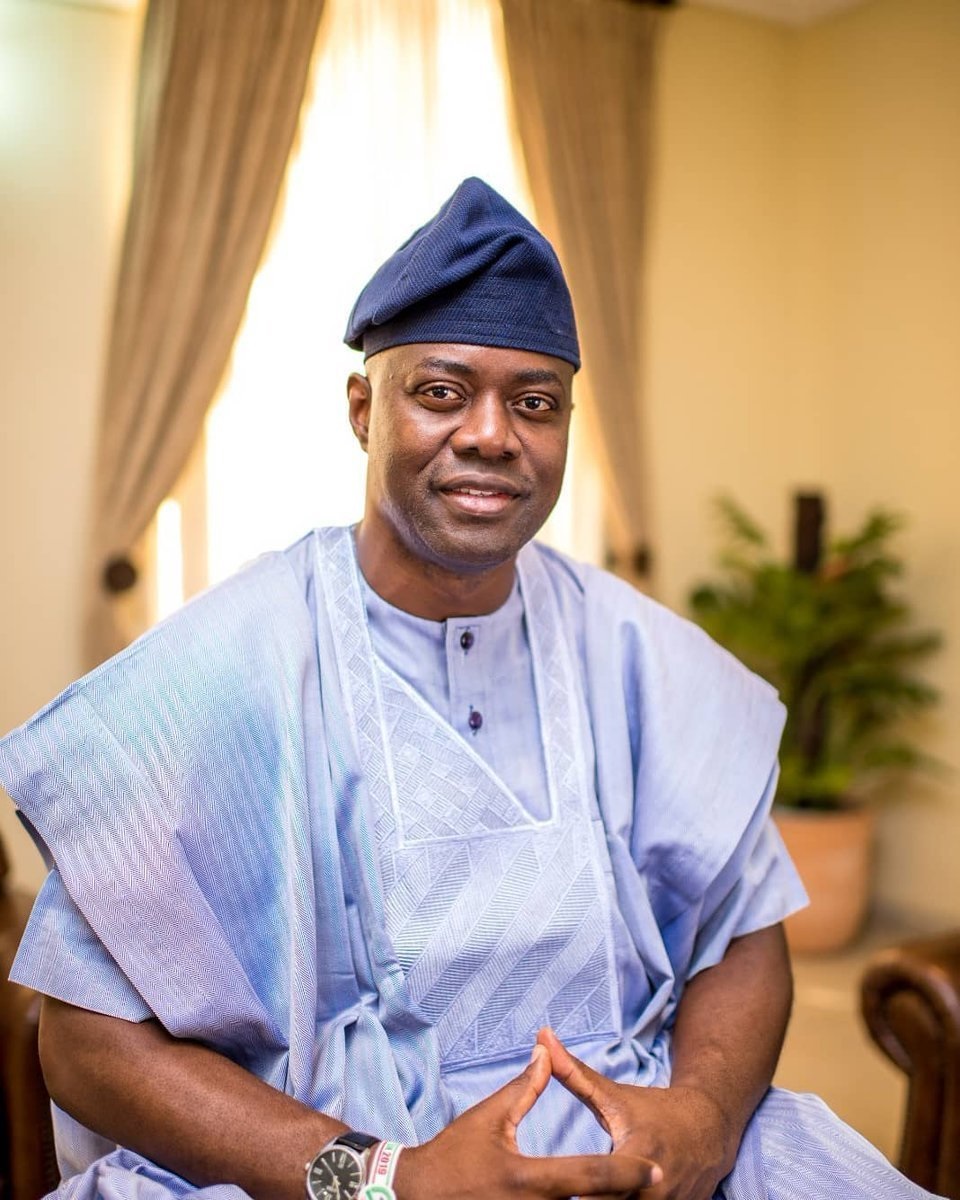 According to him, his declaration of free education in the state was aimed at ensuring residents of the state get the benefit of being educated.

Read Also:  Lady blasts helper who sent her 10k to stock up amid Covid lockdown. (Details)

“What can propel a child who used to live some five minutes away from here [Yemetu] to become a Governor of Oyo state is education. And that is why we have declared that free and qualitative education has come to stay in Oyo state,” Makinde said.