Popular Kannywood actor, Ali Nuhu has given his reason why he stopped kissing and hugging in movies he stars in. 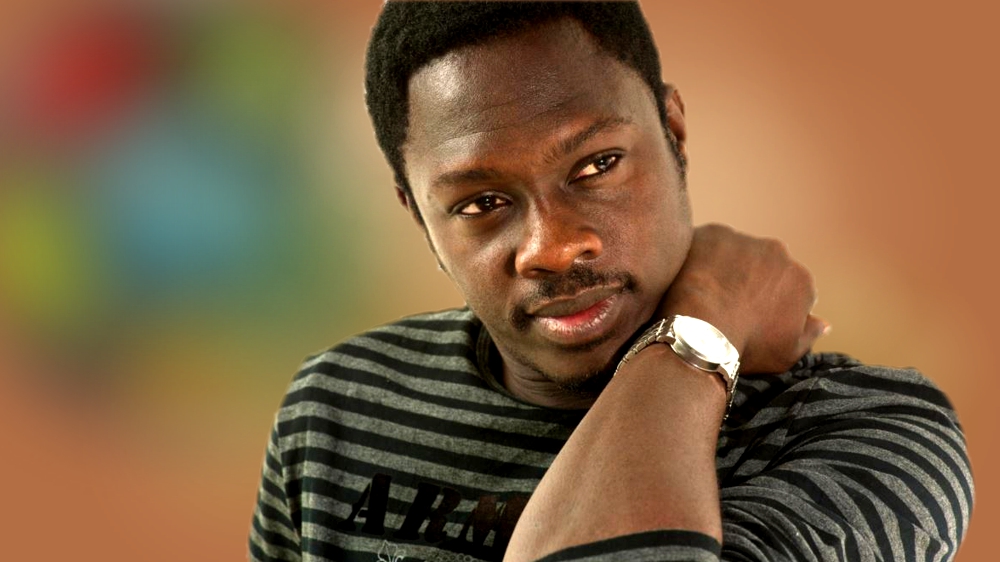 In a recent interview with BBC, the movie star said he stopped kissing and hugging in Nigerian movies because of his religion and culture.

Ali Nuhu Mohammed is a Nigerian actor and movie director — he acts in both Hausa and English movies and he’s also known as the king of kannywood or “sarki” Ali by the media.

Read Also:  No one cares about your p*ssy or B**ast anymore, all the biggest boys are on my desk – Bobrisky writes fends off his female rivals