Nigerian popular disc jockey and the CEO of The Cap Music, DJ Spinall has taken to social media to drag singer, Tekno for allegedly using a fake accent. 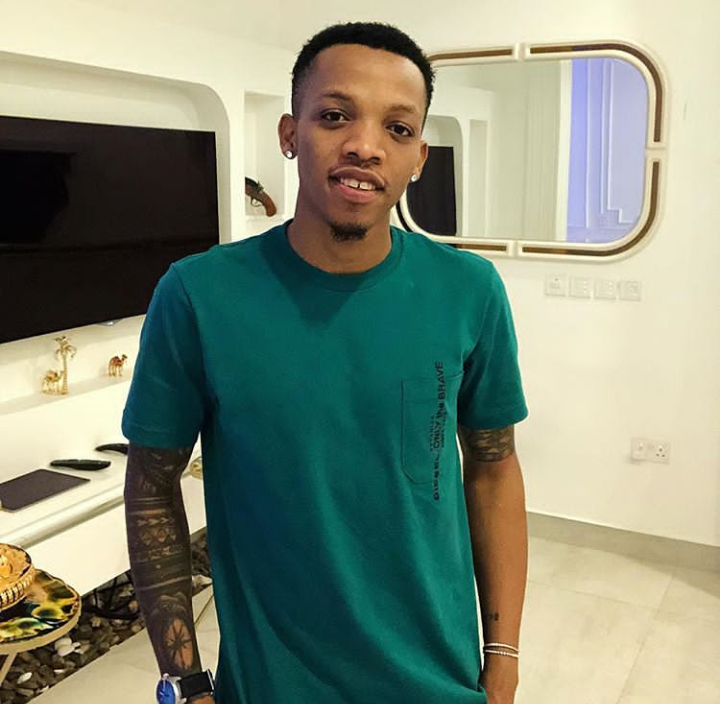 The ‘Jogodo’ crooner had shared a video wishing his fans a happy new year with a promise to release new songs. 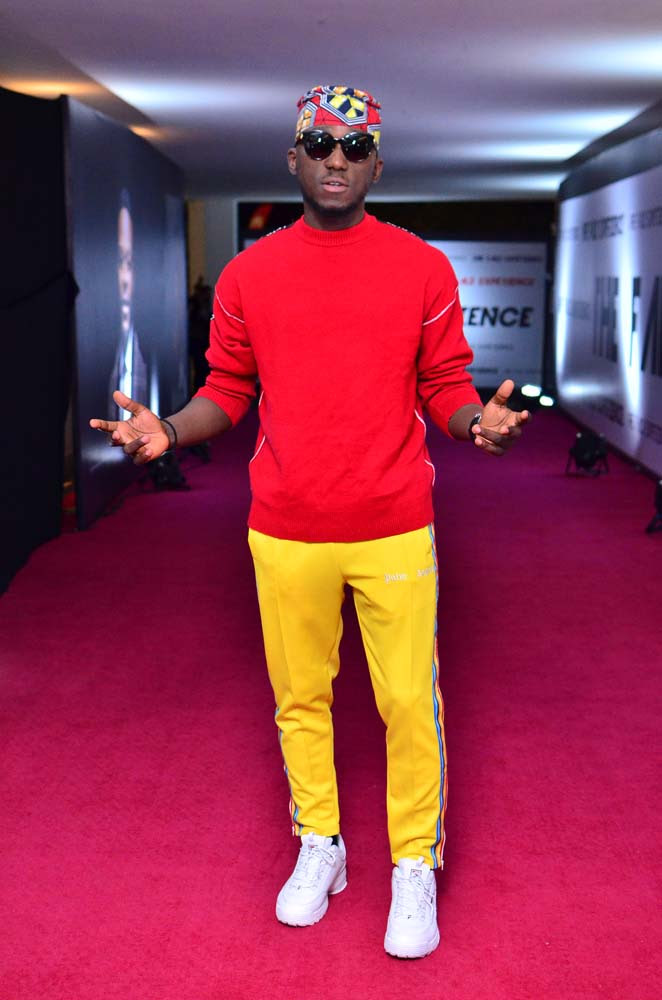 However, in the video, the singer could be heard speaking in a ‘not so usual’ accent and DJ Spinall didn’t hesitate to call him out, stating that he thought he dumped his fake accents in 2019. 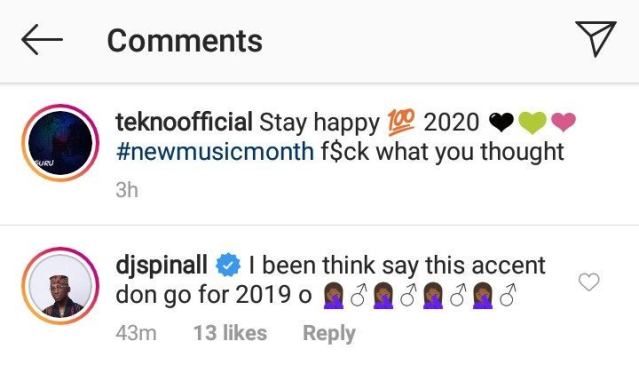