Juliet Ibrahim in a new interview has revealed that she was sexually abused by her grand uncle when she was 8-year-old, during a media tour for her new book “A Toast to life”. 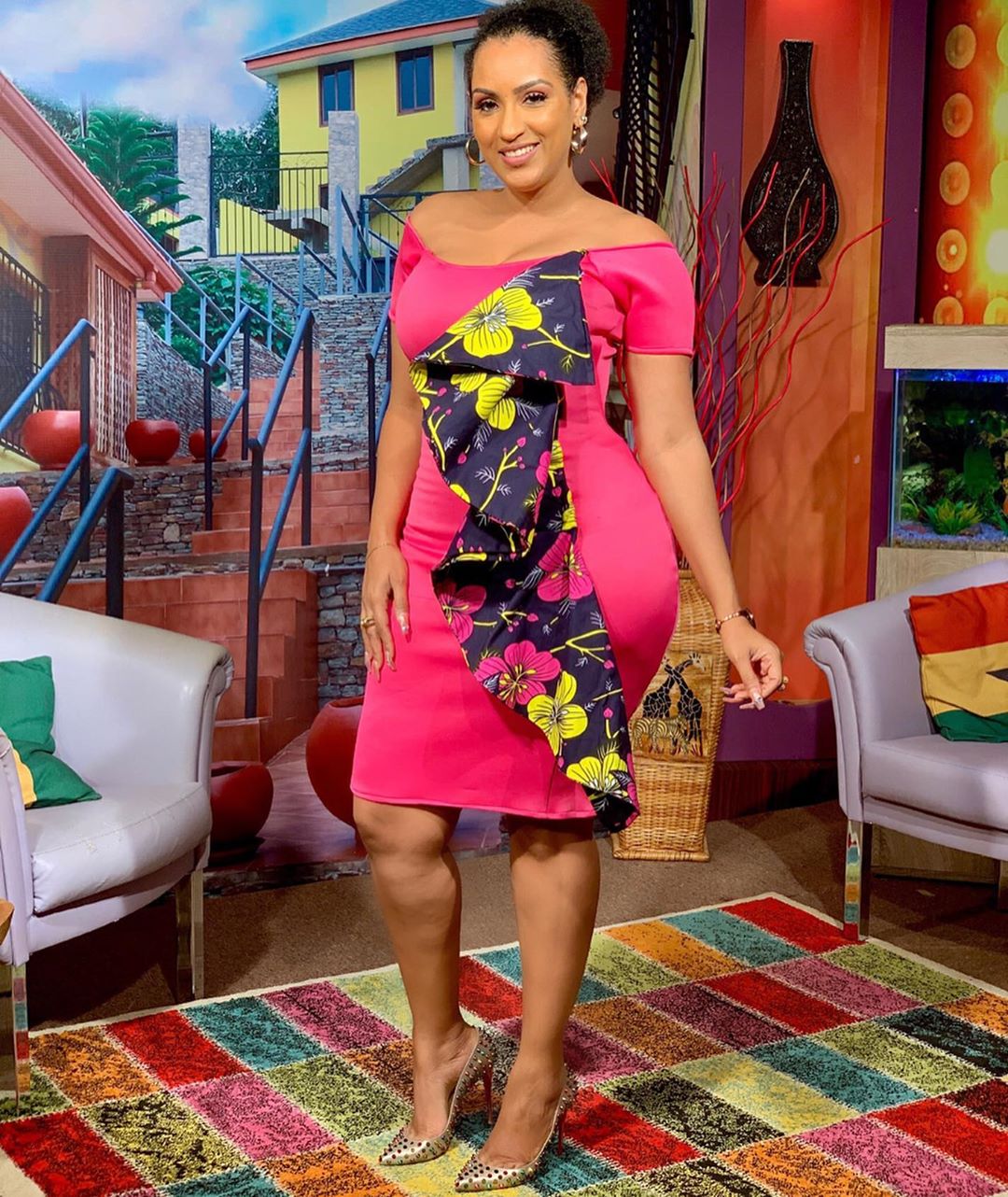 The Ghanaian actress in her interview on Cool FM, revealed that her childhood dream of becoming a superstar stopped her from marrying a US-based suitor at 18.

According to her, the man stopped calling and helping out her family after she turned down his proposal. Juliet also disclosed that she talked about 4 rape incidents she was subjected to in her book and it all began when she was 8-years-old.

According to the mother of one, she was sexually abused by her grand uncle. It continued with her cousins and then a friend.