Alterplate record label owner, Harrysong has said he has found love after many years of searching, and he is ready to get married to her. 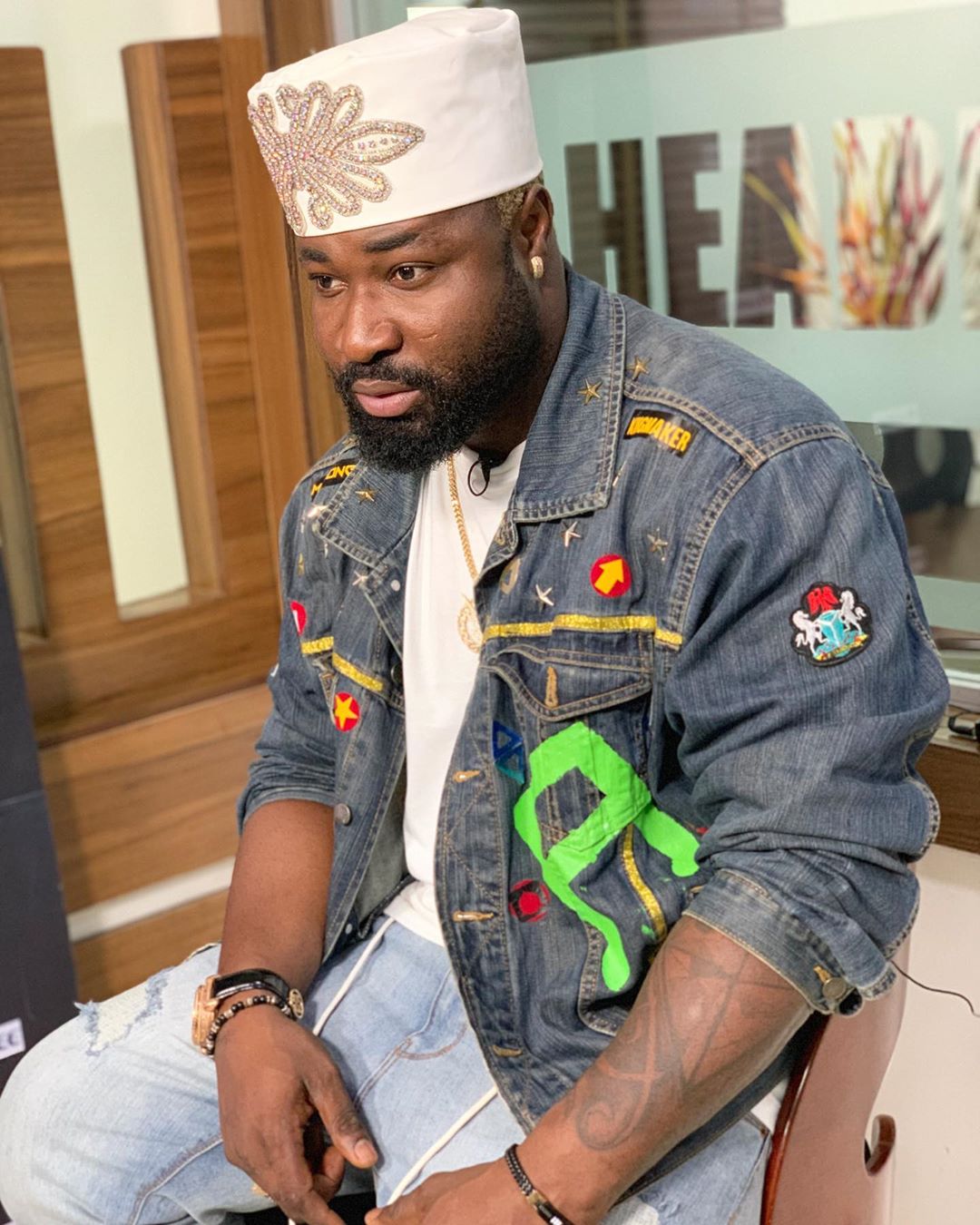 In a recent chat with Sunday Scoop, the 38-years-old singer said that, he would marry his heartthrob which he identified simply as Isioma, in 2020.

The singer who had kept the identity of his wife to be off his social media handles said “It’s not a joke, this is forever journey.”

The singer also claimed that God showed him his lady and also revealed her name to him before he met her.

He said there was an instant connection between them, adding that it was like they had been waiting to meet each other.

“Things like this are important and sensitive. One needs to pray about it. I am a Christian and when I am having a strong urge, I turn to God.

“I also carried my grandmother along. She is also a Christian and loves me sincerely. We prayed about it and got a revelation about Isioma.

“Though we had some other people saying they are Isioma among other distractions. But I carefully picked her because she is an amazing person. I have not proposed to her but I will soon,” he added.