Davido show the extent of his love for Chioma in a recent interview he granted. According to him, he’s ready to lose his freedom for hers.
The pop star revealed during an interview that he will go to jail for his girl, Chioma if she commits a crime for him and get caught.

The interviewer asked if he would serve time for his woman if she gets caught committing a crime for him, he paused for a while and said Yes of course for my girl Chioma, i will definitely. 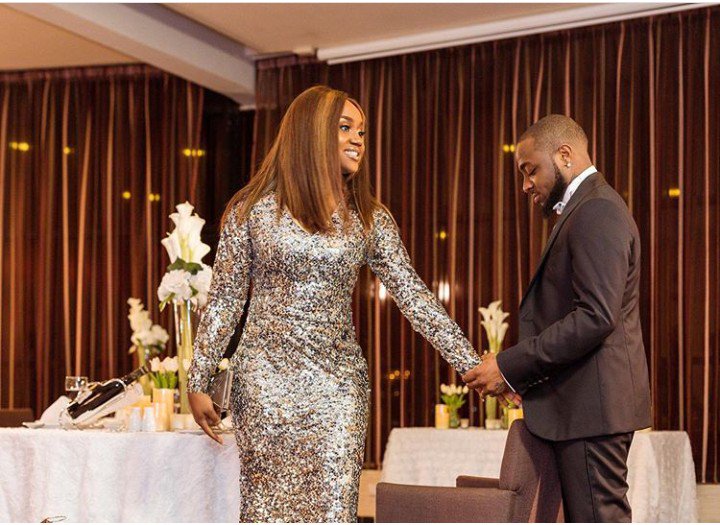 He was also asked how much he is the highest he has spent on her during shopping and he revealed that he once lavished about $46,00 on her during a shopping in Dubai.