Nigerian president, Muhamadu Buhari has dismissed rumors that he might be seeking a third term.

President Buhari dismissed the rumors when he spoke at the National Executive Council (NEC) meeting of the All Progressives Congress (APC) in Abuja yester November 22nd, President Buhari said he will respect the Constitution which allows for only 2 terms. 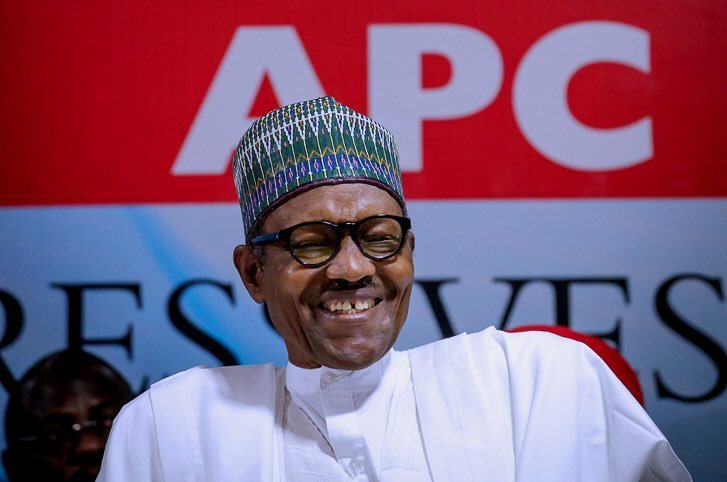 Anybody who fails to maintain the respect of his constituents and is thrown out, it’s his problem. Like the chairman has said, all those who left us to the upper house, none of them were voted by his constituents. You want to take our people for granted but they know what they are doing” he said