Nollywood actress, Tonto Dikeh took to Instagram to address those who ”came in her dream last night to give her food.” 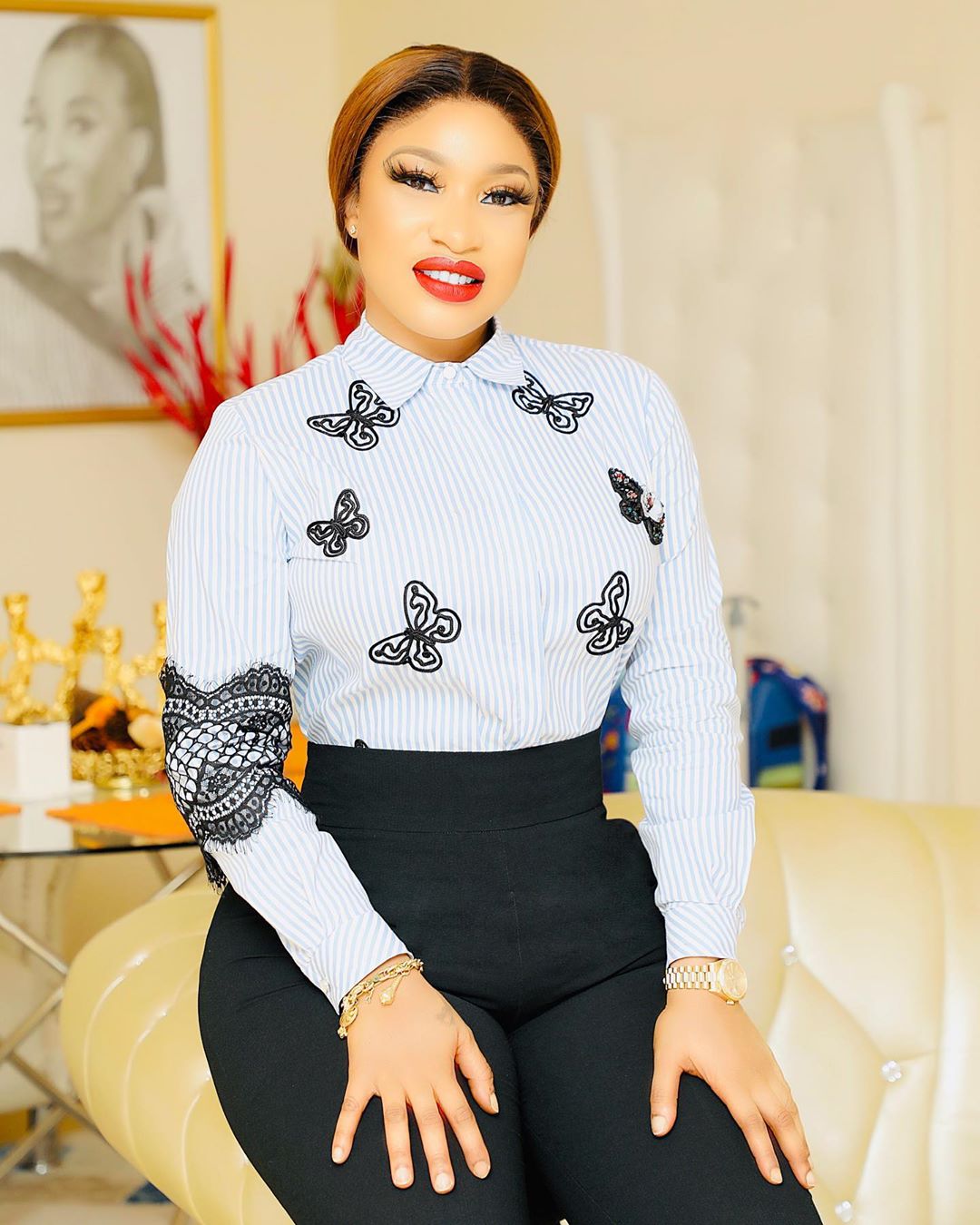 She said she was given party jollof rice and chicken in her dream and she ate them all. She added that if they thought she’d die from eating in the dream, they were wrong.

She said: “If you thought I’d die, I did not die but you only inspired something.”

She said the dream that was meant to harm her inspired her to start a food vlog.

She added in the caption:

Lmaooo
I can’t stop laughing, I can’t with me sometimes..
#btw dream was a comic relief, let’s get down to Business..
#ya’ll like the idea?

#the aim is to Make people get to know good restaurants, and great Food..
imagine traveling to A remote village for the 1st time and you already know the best restaurant..
#plus I think it will be fun for me
#and I think it wld only be fair enough if it’s local and international restaurants,Abi?
#Ya thots 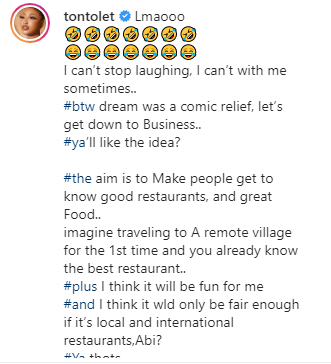