Zone 2 police public relations officer, Dolapo Badmus has just fired what appears to be a direct shot at flamboyant Nigerian ‘big boy’, Mompha who was recently arrested by the EFCC.

According to Badmus, If you really want to show opulence and display wealth extraordinaire, be ready to display how you also worked hard to acquire them in order to avoid stories that touch’. 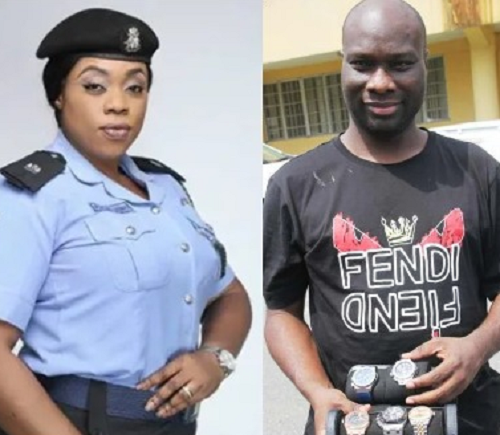 Mompha, as he’s popularly known on Instagram was arrested by EFCC on Friday, October 18th and according to the anti-graft agency, ‘he allegedly perpetrates his fraudulent activities under the guise of being a Bureau de Change operator is always seen with his little son flaunting huge amount of foreign currencies on his social medial platforms’. 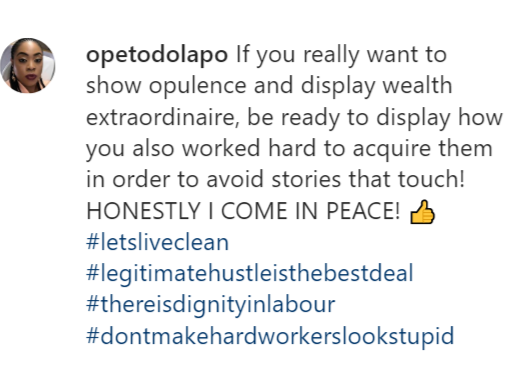