Budding Nollywood actress, Enoho Peggy Ovire has shared her opinion on the behavior of Igbo Men when it comes to Romantic gestures. 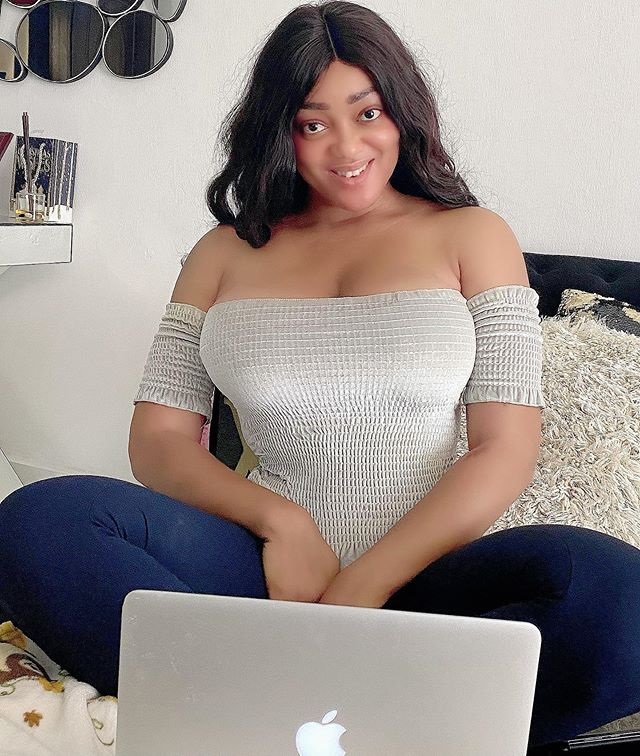 According to the Delta state born thespian, Igbo men are the most unromantic men in the world.

“Igbo Men are the Most Unromantic Set of Men in the World 🤦‍♀️🙄🙄
Am in my House, come & beat Me.
#isaidwhatisaid”.

Peggy who began her tertiary schooling at Delta State University, Abraka,and completed it at Ambrose Alli University, Ekpoma, came to limelight after she featured in ‘Husbands of Lagos‘.