Inspector-General of Police, Mohammed Adamu has reportedly ordered the investigation of the act of vandalism that was carried out by some Police Officers in a vide that’s been making the rounds on the internet. 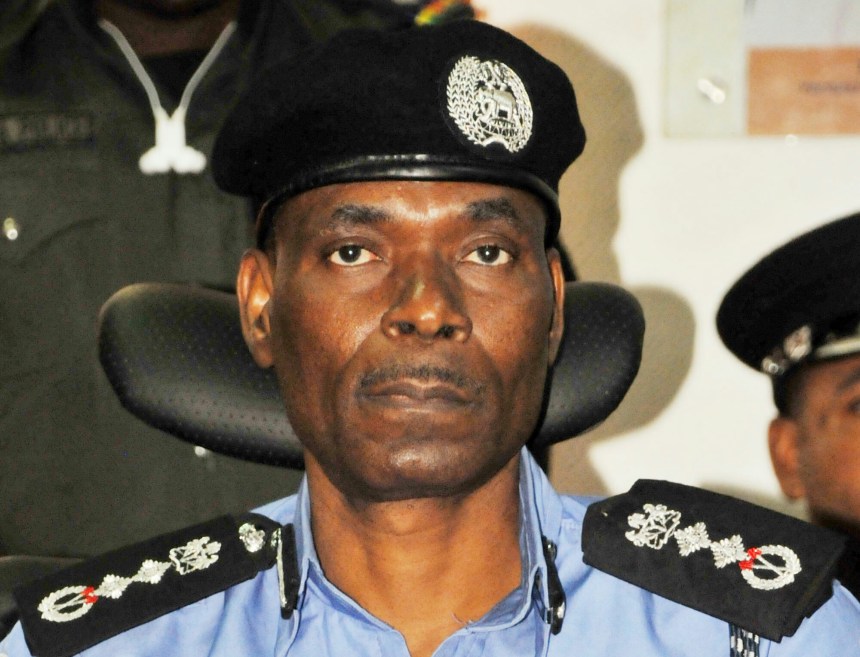 The video has been making the rounds online with many netizens questioning why the security operatives had to take such violent action, destroying valuable properties. 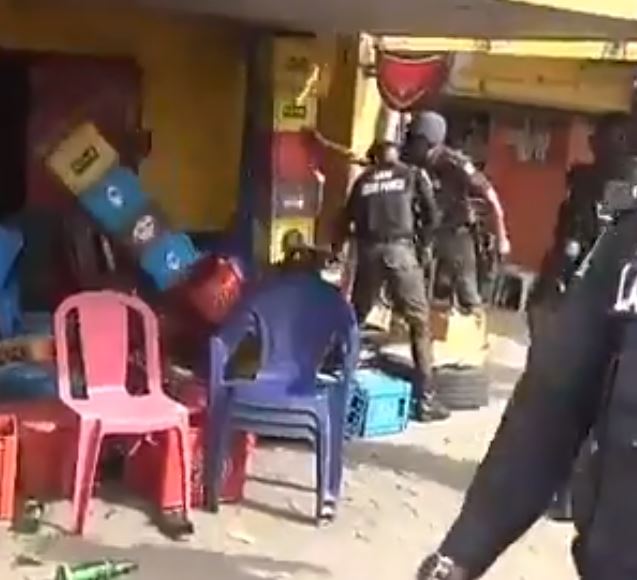 It’s no doubt that the crackdown that occurred in the video was no more than a display of the tough measures introduced by the state government to contain the spread of the Covid-19.

Lagos State governor, Babajide Sanwo-olu had earlier in the week ordered that all open markets and stores, except for sellers of food, medicines, medical equipment and other essential life-saving products, be closed for seven days.

In reaction to the video that’s sparked lots of mixed reactions online, the IGP condemned the officers’ ‘unprofessionalism and highhandedness’. 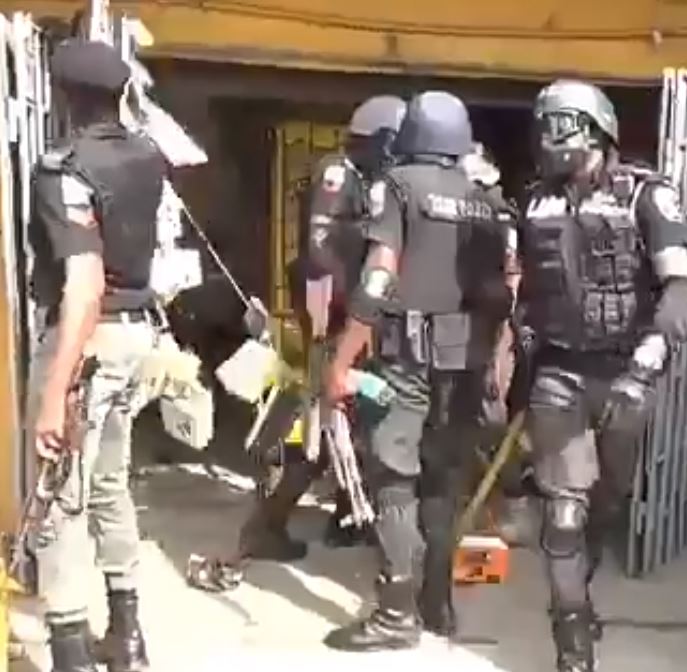 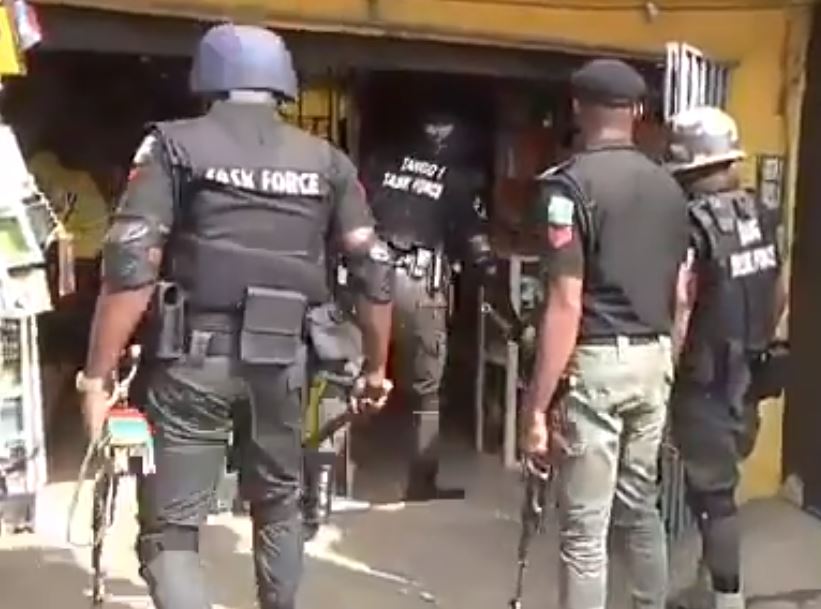 He directed the Lagos State Commissioner of Police, Odumosu Olusegun, to investigate the incident and commence disciplinary actions against the officers involved.

“The IGP notes that we are now in extra-ordinary times – a global state of emergency. Police officers involved in the enforcement of restriction orders and other law enforcement functions must therefore exercise their discretionary powers with utmost sense of professionalism, compassion and respect for the citizens,” a police statement read.

The Inspector General of Police, IGP M.A Adamu, NPM, mni has condemned the apparent unprofessionalism and highhandedness exhibited by the Police officers as shown in this trending video. https://t.co/jxThV19RlR