It all started after the actor shared a video of Burna Boy along with some guys dancing and he said he desperately wants to learn the dance step as rendered by the guys adding that he is ready to pay if need be. 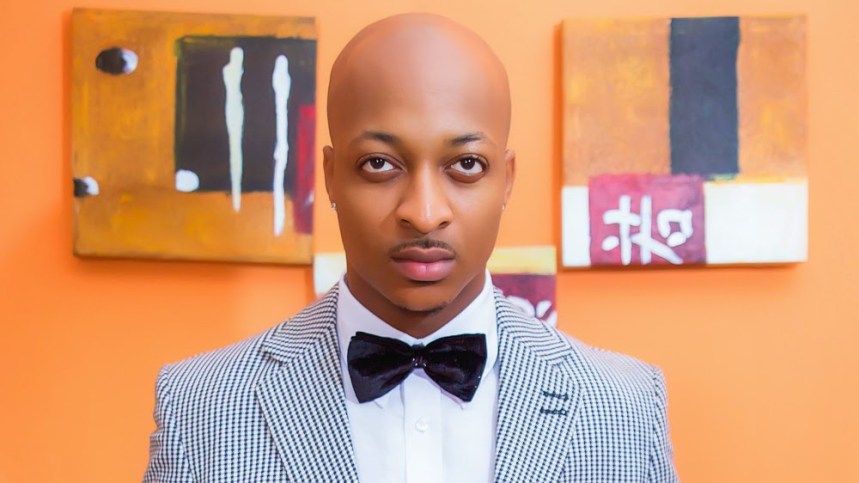 A female follower of the actor while reacting to the actor’s post then asked him to come forward for a tutorial which was intentionally misspelt as toto-rial.

The actor then replied swiftly that he does not want toto-rial clarifying that he wants only a dance practice.

See their exchange below: 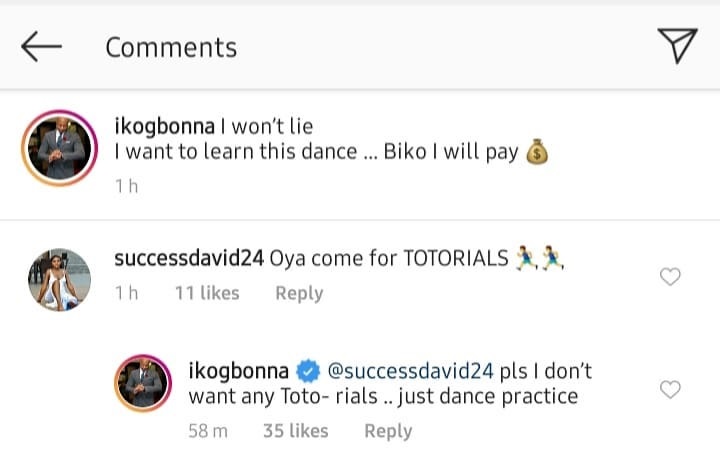