Big Brother Naija Reality TV Star, Ike Onyema has reacted after he was called out by Social Media users for following Mercy ‘everywhere she goes’.

Recall we brought you reports about how some social media users are unsatisfied with the way Ike ‘follows’ Mercy to every events, gathering and interview she attends. 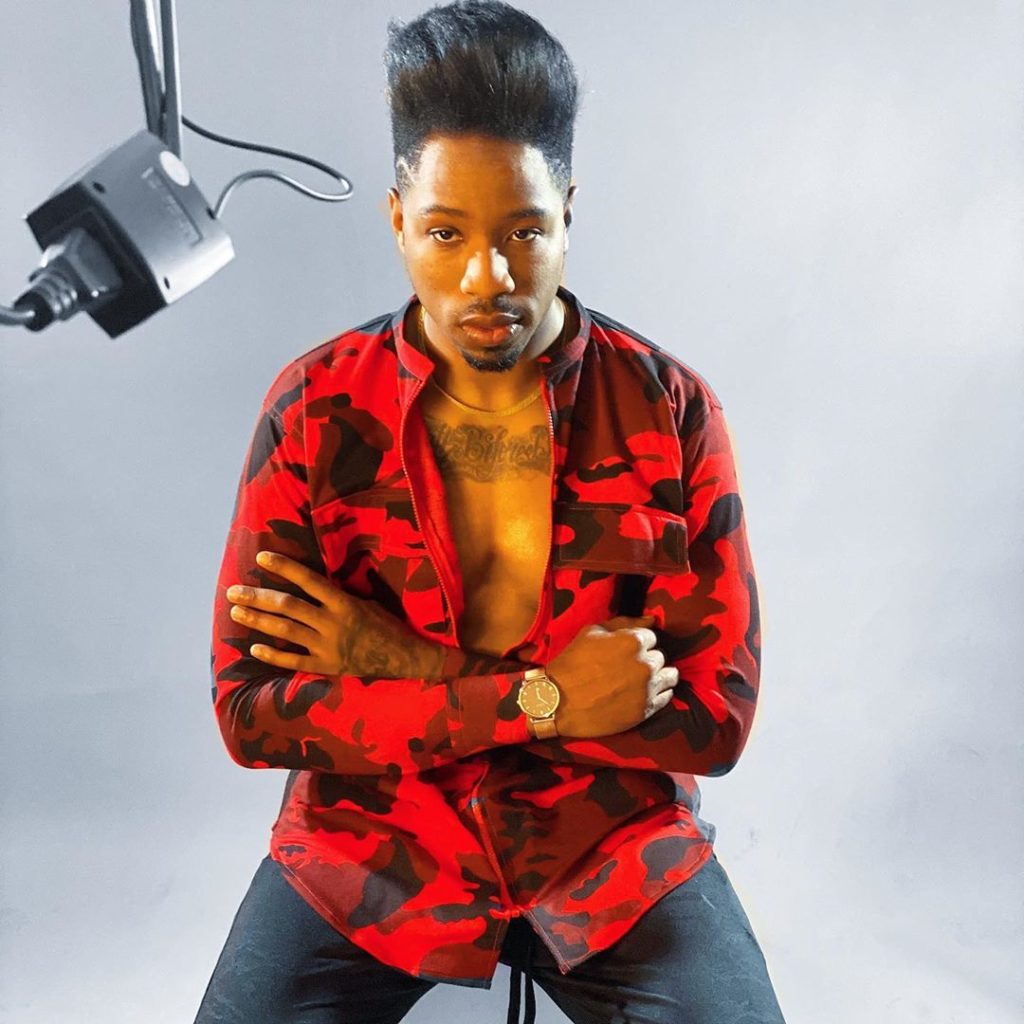 They suggested he stops following her ”Up and Down” and should get to doing his own stuff. Some reactions reads;

Melani mami wrote; “Ike should stop following mercy everywhere if he’s going to dress like that”

Ike is crucified for supporting his girlfriend.

Ike supports Mercy and claims her with his chest- WHy Is Ike FOllOwing MerCy#BBNaija pic.twitter.com/zH55rYz6JM

Mercy becomes a Landlady, we hype her and congratulate her.

VVIPs:why is Ike always following Mercy around, He MuSt Go WOrK yen yen

We defend Ike for being a supportive partner.

VVIPs : why are you making Mercy’s achievements about Ike.

@Frankie_Best_G: Ike is a wise guy and he knows what he is doing, and for ike to be following mercy around means there is something he want from her and once he get it he will dump mercy and go after his love. Do u all think ike does not have a girlfriend.

@tascaramel2: You people crying about Ike following his woman will continue crying cus he wont stop they wont stop,he will still follow her to owerri on friday😂😂😂😂,my faves still serving content and peppering motherfuckers outside d house y’all must deal or log out. 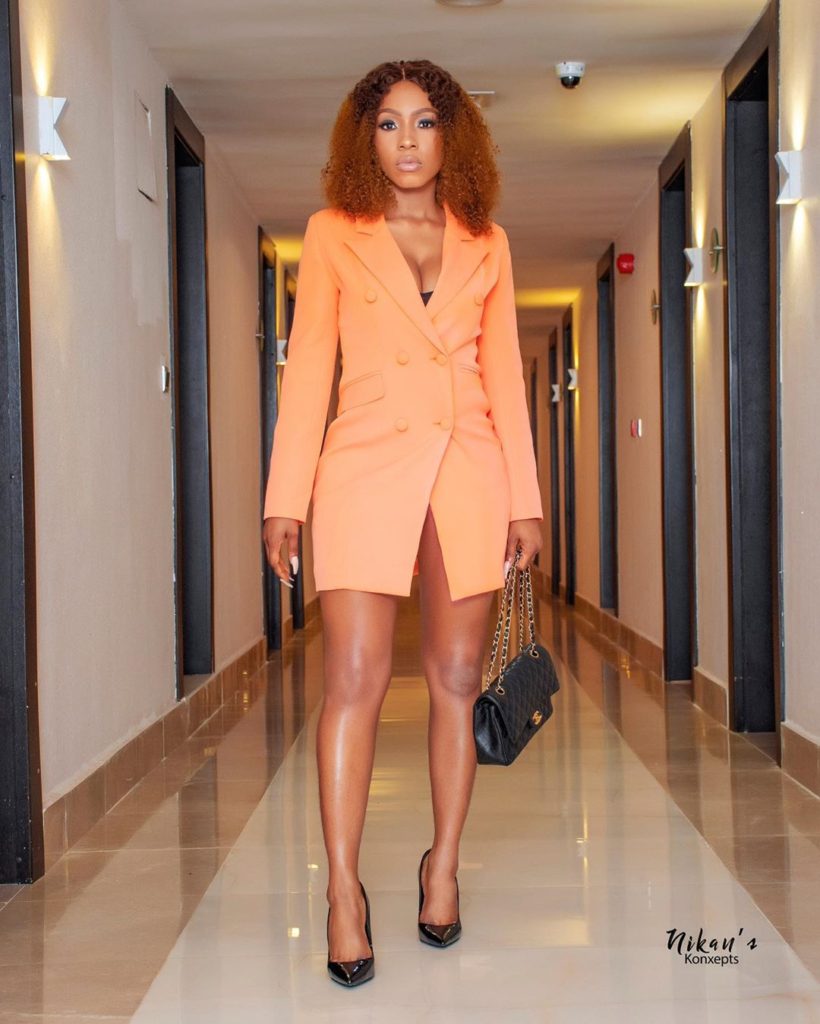 @___amah: But why’s ike following her around?! Does he think his success is tied with her destiny?

Reacting to this call out, Ike went live on Facebook, and mocked everyone who dared to call him out. He said in the video, “Mercy, slow down.. You know I can’t go anywhere without you. I be your hand bag, I be your wrapper”

WATCH THE VIDEO BELOW (PRESS PLAY);