Actress, Mercy Aigbe in a new video, denied encouraging girls to be side chics to married men.

This is coming after the backlash that trailed her statement in a YouTube Video that went viral.

If you recall, the delectable actress and mother of two, in the video admonished single ladies who are dating married men to play smart, and cash out asap. 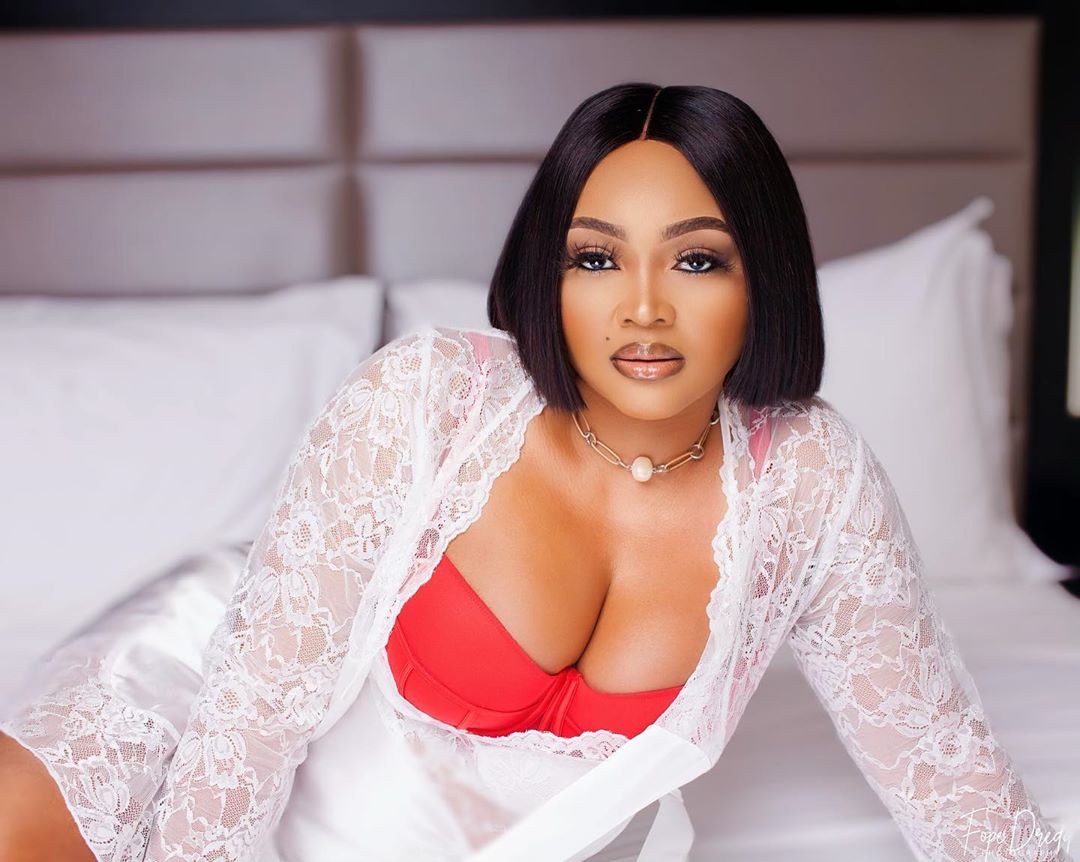 She was heard in the video saying;

“If you are a side chic to a married man, Girl, you are better be cashing out. Secure the bag, get that dough, get that money because that man isn’t yours. Sis, he isn’t yours. He belongs to another woman so please it had better be worth it. Don’t go and collect chocolate and flowers as gifts from a married man oh.

Now, defending herself after the backlash she received, Mercy said she’d never encourage young girls to be side chicks to married or single men.

According to her, the video was meant to be a fun video for every one to laugh over.. Mercy claimed her words were taken out of context… and some parts of the video was cut off. She encouraged everyone to take a peek at the full video on her youtube channel. 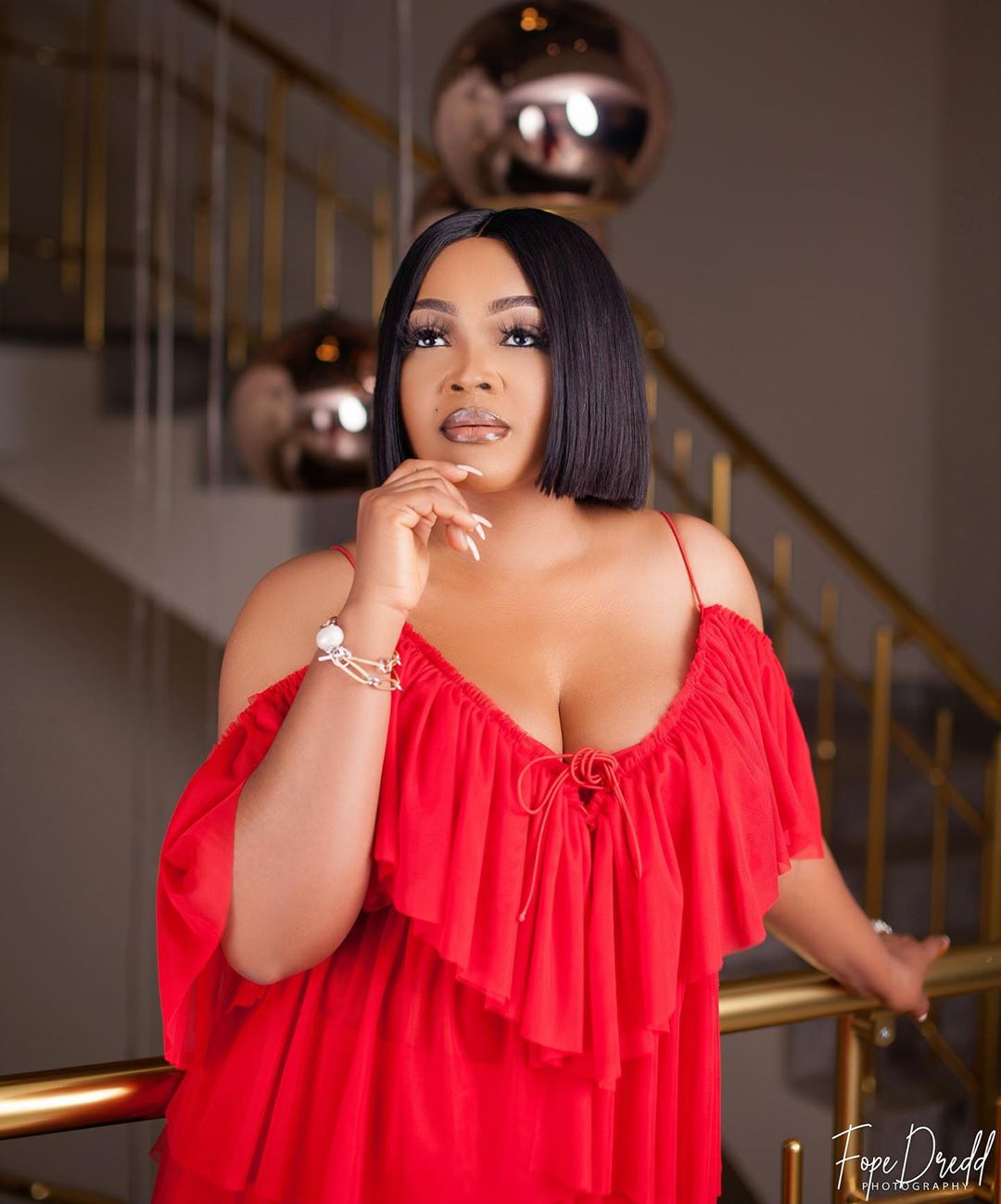 The actress stated that she always tells girls they can get way more than what they get from married men when they work on their own because there is dignity in labor.

Mercy also averred that everything she owns is from her sweat and everything said about her when the first video went viral is not who she is.

Here is the new video below;