Following the order given by Head of States, President Muhammadu Buhari on the evening of Sunday, March 29th, the 14 day total lock down was effected in Lagos and Abuja at 11:00pm on Monday March 30.

While Ogun state government postponed the lock down directive till Friday April 3, the police have blocked the inbound and outbound sections of the Lagos-Ibadan express way.

The total lock down order is also being observed in Abuja as some streets have already been deserted. It is expected that with this lock down, health officials will identify, trace and isolate all individuals who have come into contact with confirmed cases within the 14 day total lock down in the two states and the FCT.

As of Monday night and Tuesday morning, these are some photos taken in both cities, 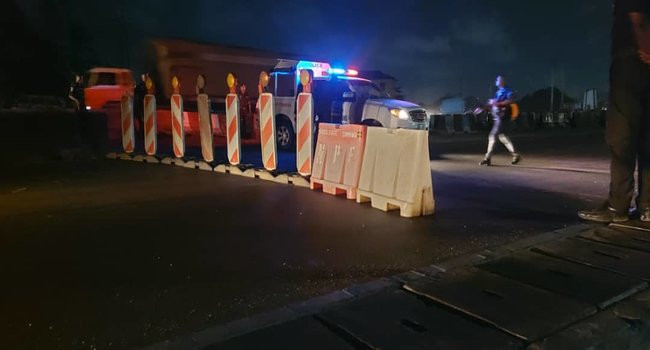 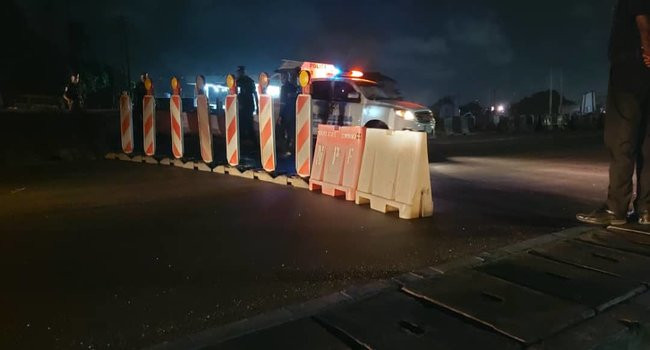 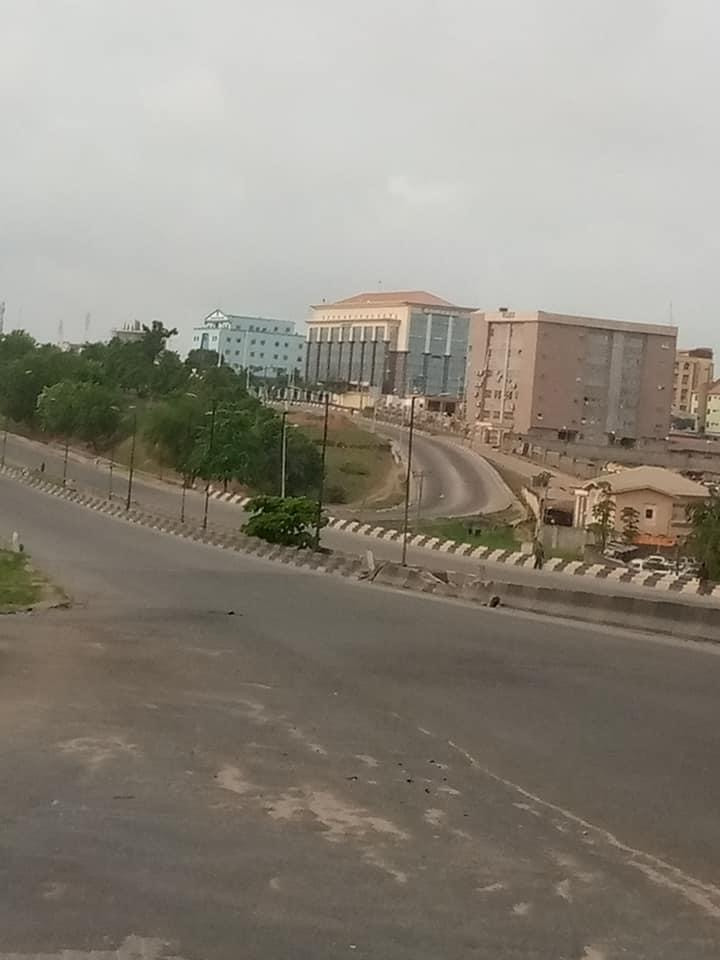 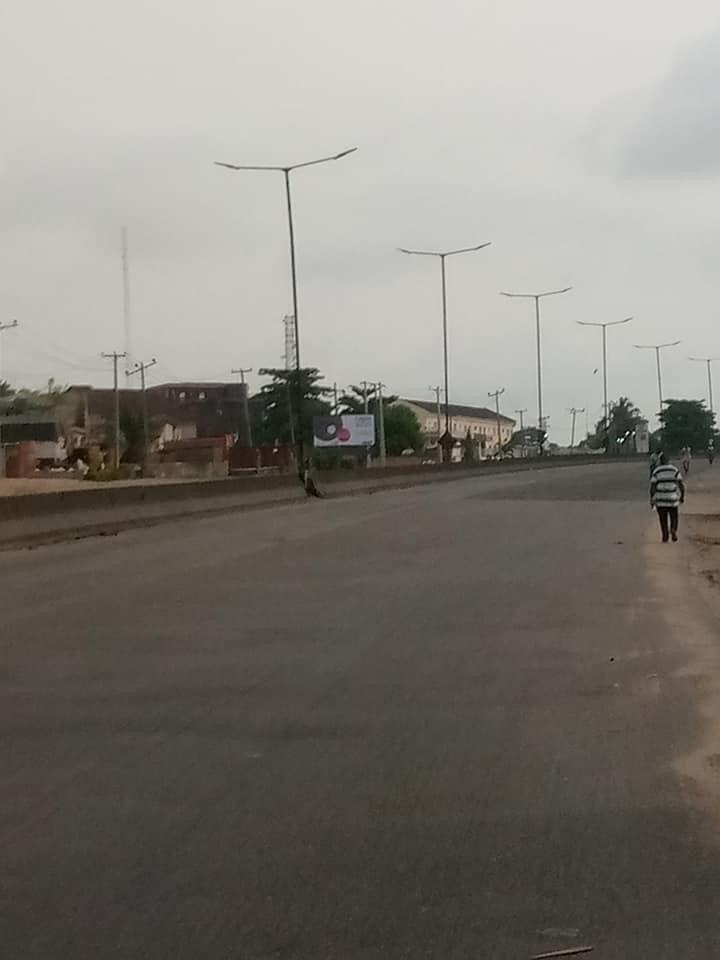 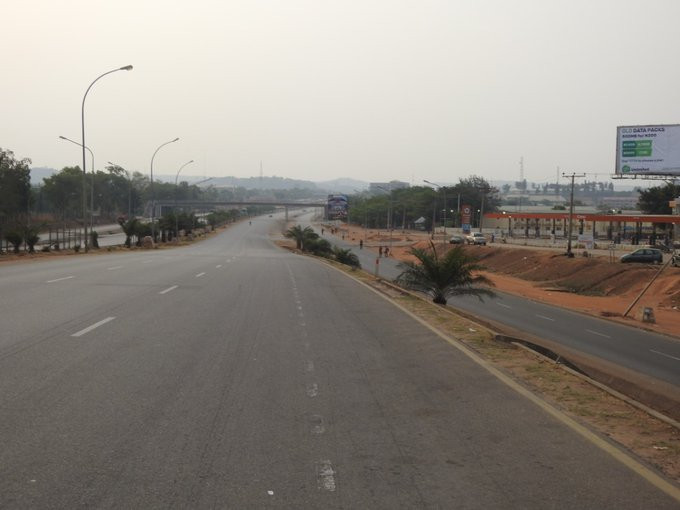 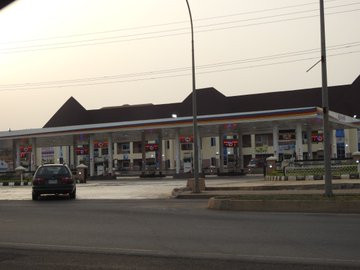 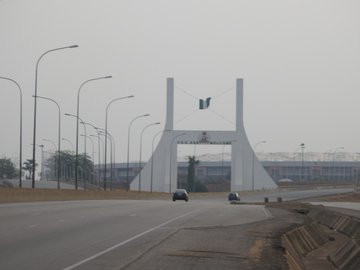 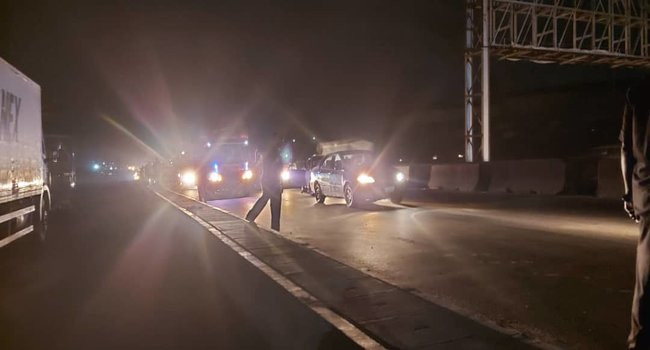