If reports from multiple sources are anything to go by, then, Dubai-based Nigerian Bureau De Change (BDC) operator, Ismaila Mustapha popularly knwon as Mompha, has allegedly been arrested in #Abuja.

According to multiple tipsters and reports, he was arrested three days ago, shortly after arriving Abuja from Dubai. 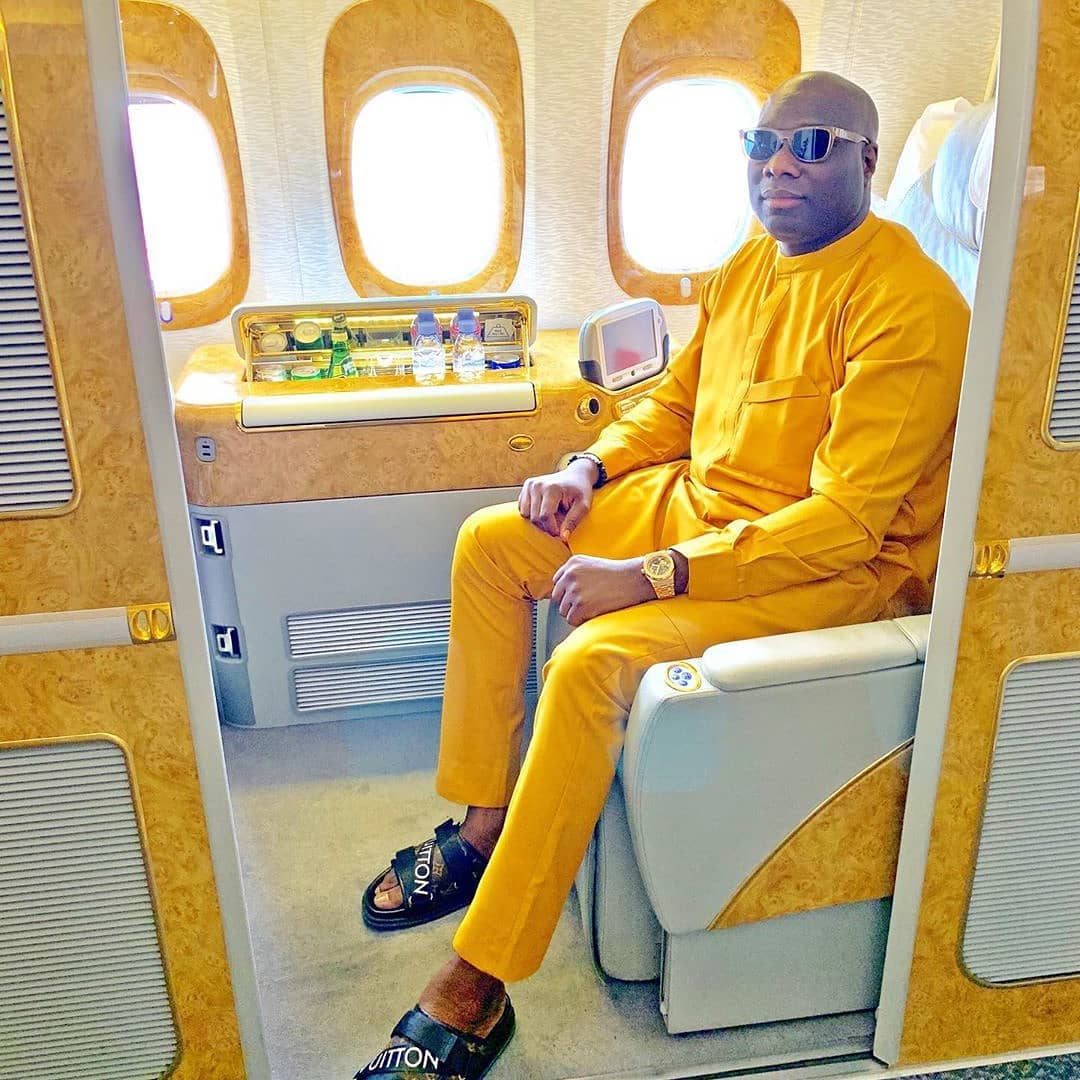 It was gathered that he was picked up by the Interpol and he is currently undergoing interrogation in the custody of EFCC.

The exact reason why he was allegedly arrested remains unknown for now.

Quick checks on his Instagram Account shows that he last posted 3 days ago.. and sources are claiming his last post was the same day he was picked up.

Kemi Olunloyo, self-acclaimed Investigative Journalist is also reporting this to be true. She took to her page 3 hours ago to share the below report;

Arrest was 3 days ago the same time he posted last a picture of his Lil girl. Interpol should release a statement soon on WHY he was arrested and exact whereabouts and whose custody he’s in. The @officialefcc said they will get back to me too.

Only good Journalists know about these secret arrests.😲💰💰 They must be transparent though., Kemi wrote on her IG page. 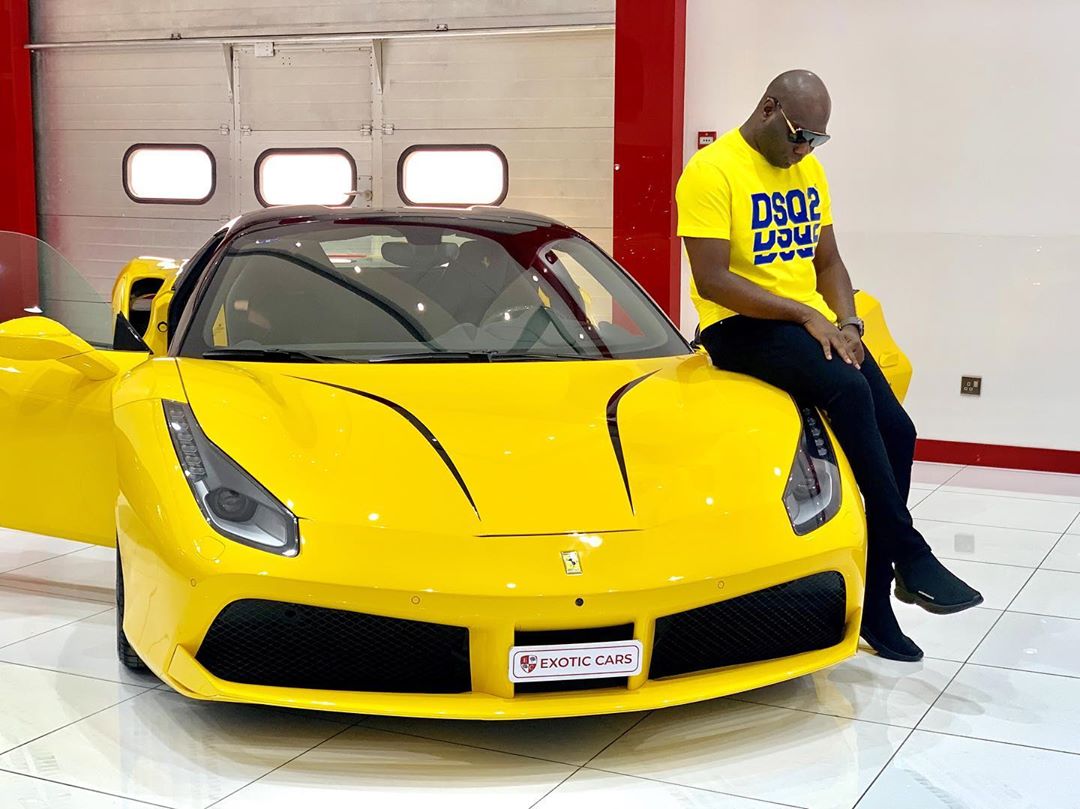