Barely 24 hours after Tehran launched ballistic missiles at Iraqi bases housing American and other coalition forces in retaliation for the killing of its top general Qasem Soleimani, there are reports of Iraqi capital’s Green Zone, the high-security enclave where foreign embassies including the US mission are based being hit by rockets.

According to reports, Iraq’s military said two Katyusha rockets fell inside the Green Zone, the section that contains the U.S. Embassy, other embassies of Western nations and foreign businesses. 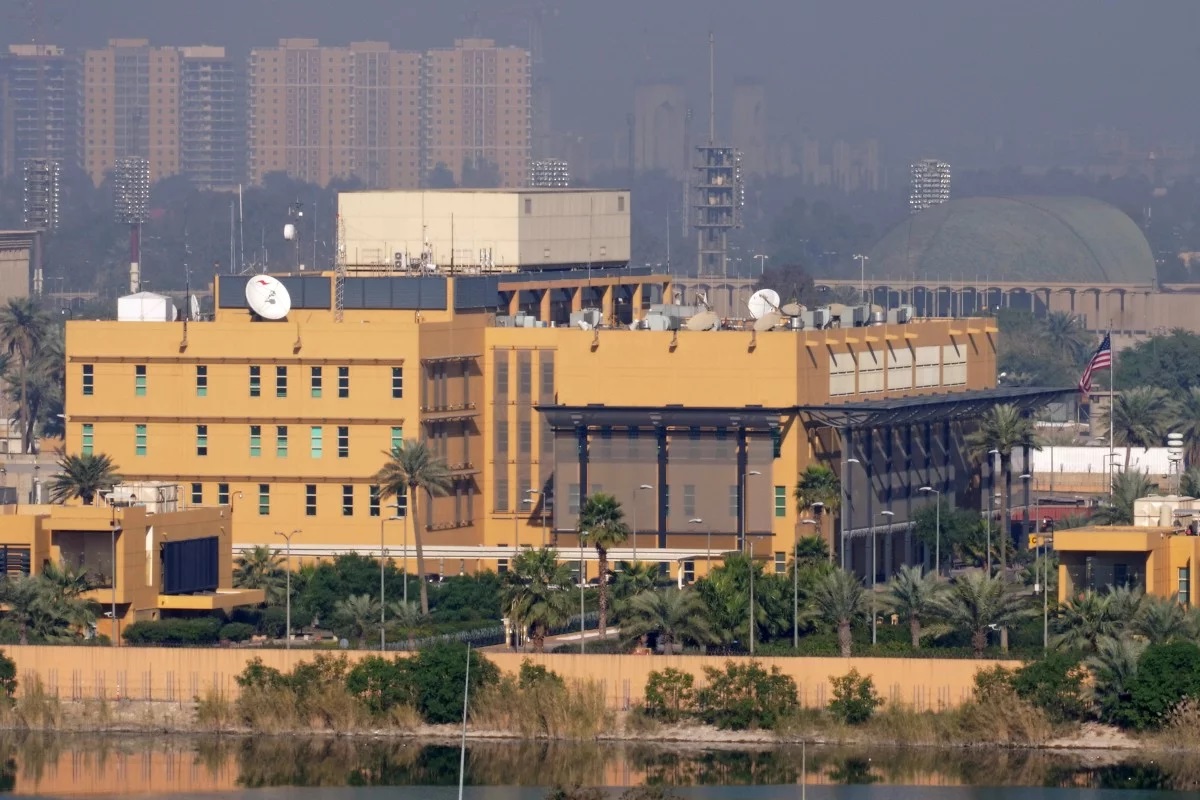 AFP’s correspondents in Iraq also disclosed that they heard two loud blasts followed by the wailing security sirens of the Green Zone. 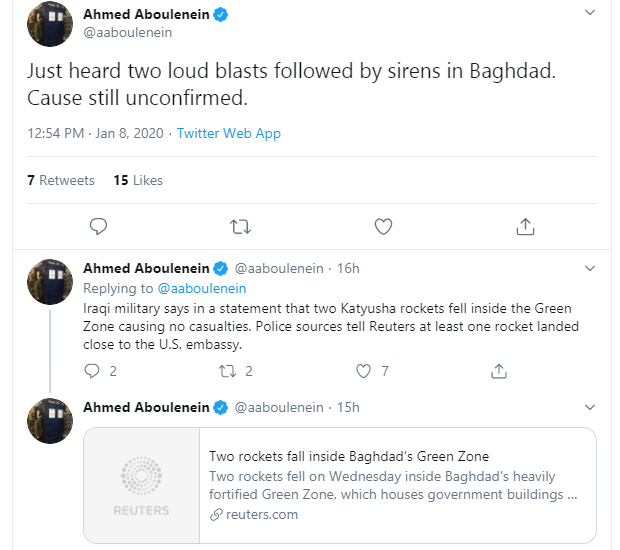 The White House and Pentagon had no immediate comment over the rockets fired hours after President Donald Trump declared that Iran appeared to be standing down from military conflict with the U.S.