American Comedian/Actor, Kevin Hart has broken his silence since undergoing surgery after suffering an accident.

Kevin, 40, revealed in the video shared to Instagram that his “world was changed forever” following the accident. 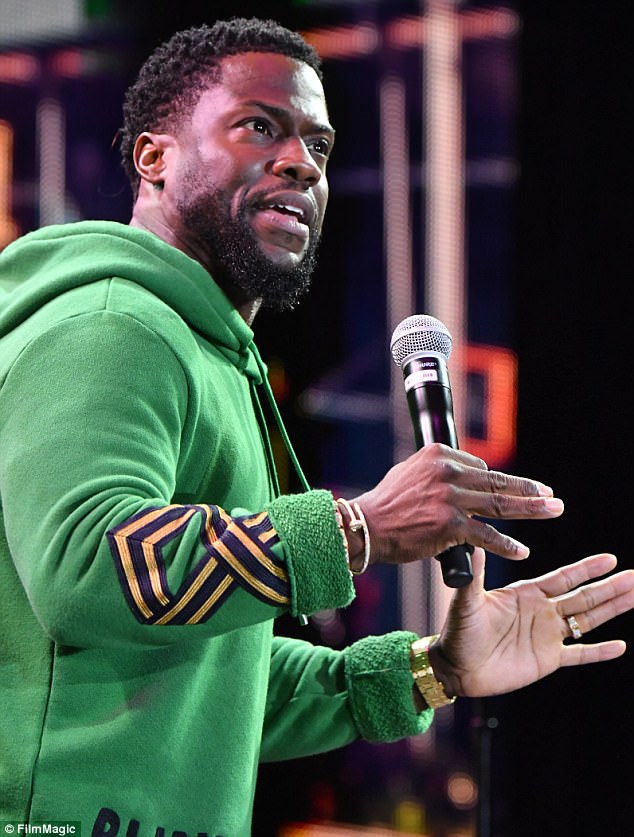 The actor was travelling as a passenger in a 1970 Plymouth Barracuda when it crashed down an embankment above Malibu in the early hours of 1 September. The accident left him with major injuries and he had to undergo surgery. The driver of the car, Jared Black, 28, and his fiancee Rebecca Broxterman, 31, were also seriously injured in the crash.

Hart says the crash was God’s way of telling him to “sit down”.

Kevin who was quite emotional in the video, said ;

In the video, Hart is seen mostly wearing a back brace. It also shows Hart’s intensive rehabilitation and recovery in the two months since the crash. 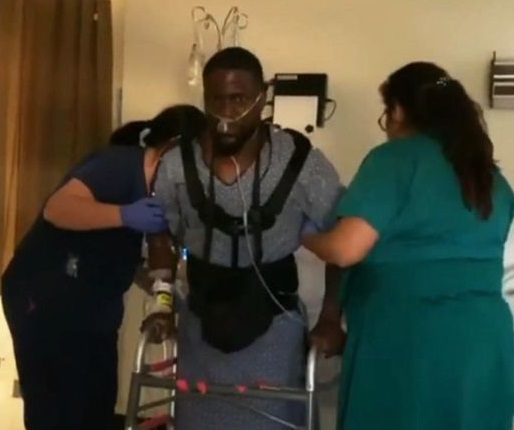 Hart said the accident was a “message from God”, adding: “Life is funny, because some of the craziest things that happen to you end up being the things that you needed most.

“In this case I feel that God told me to sit down. When you’re moving too fast and doing too much, sometimes you can’t see the things you’re meant to see.”

“After my accident, I see things differently… My appreciation for life is through the roof,” he said.

Hart is seen in the video, spending precious time with his three kids and kissing his wife. He also thanked his family, friends and fans in the video.

He said: “I’m thankful for my family, my friends, for the people who simply ride with me and have been with me, because you stood by me. My fans – thank you for all of your love and support.”

Hart adds: “I’m not in a rush. I’m thankful for simply still being here.”

Watch the video below.