A Nigerian lesbian feminist who is UK-based has resorted to defending herself after she was outed on Twitter for allegedly abusing her partner and others in the past. 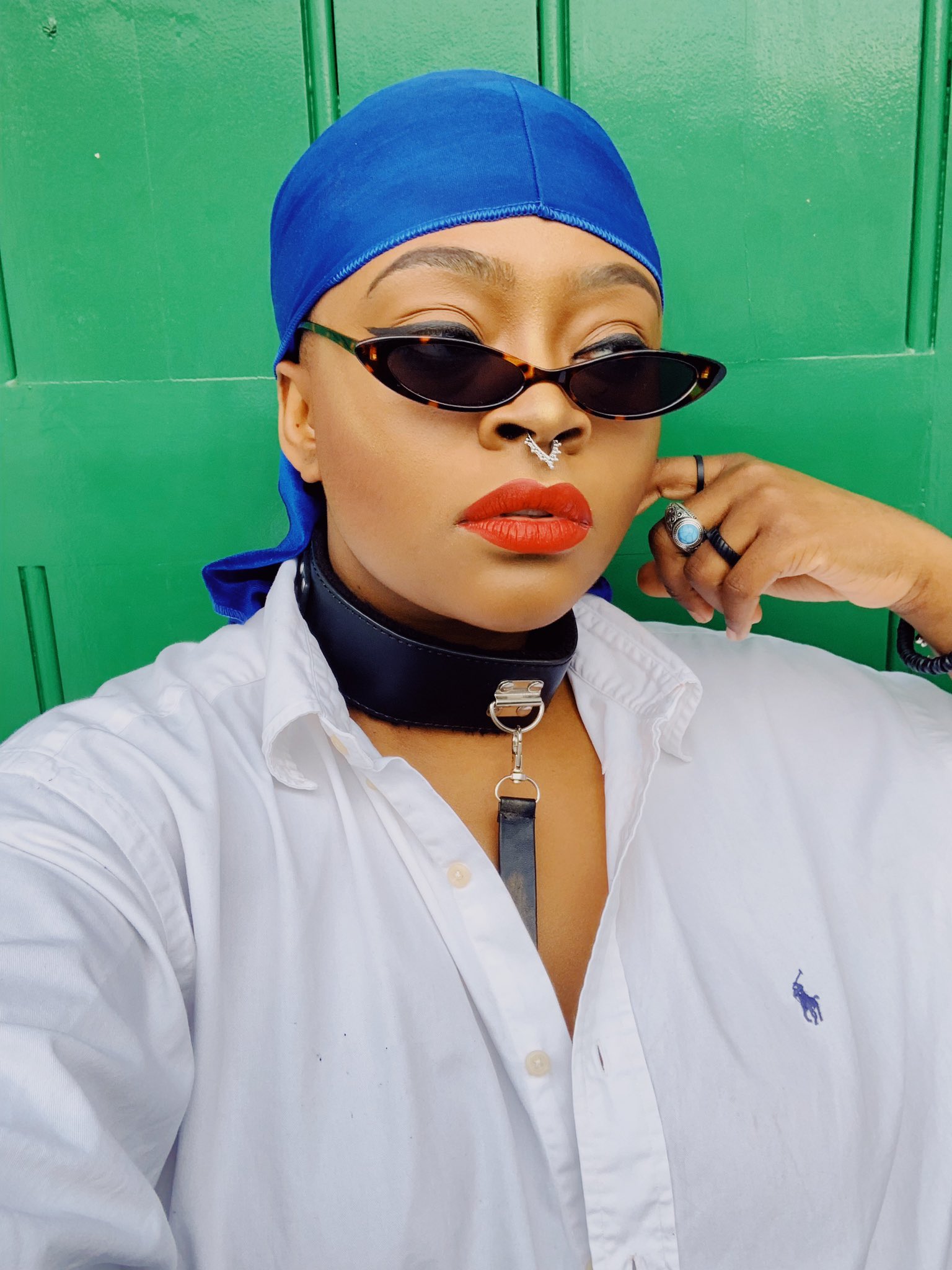 According to the Twitter user who called her out, she usually blamed her misdemeanour on mental illness and promised to be better but it was all a faux.

Here’s the details as given by @IAmTheLWord on the microblogging platform,

Read Also:  “The horrors that have been unfolding in our country have left me filled with sadness” – Femi Otedola says 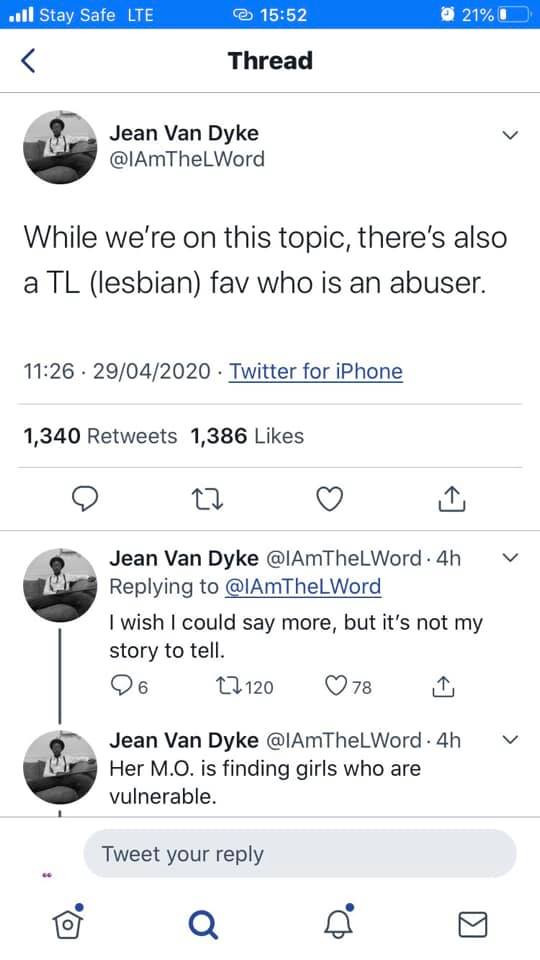 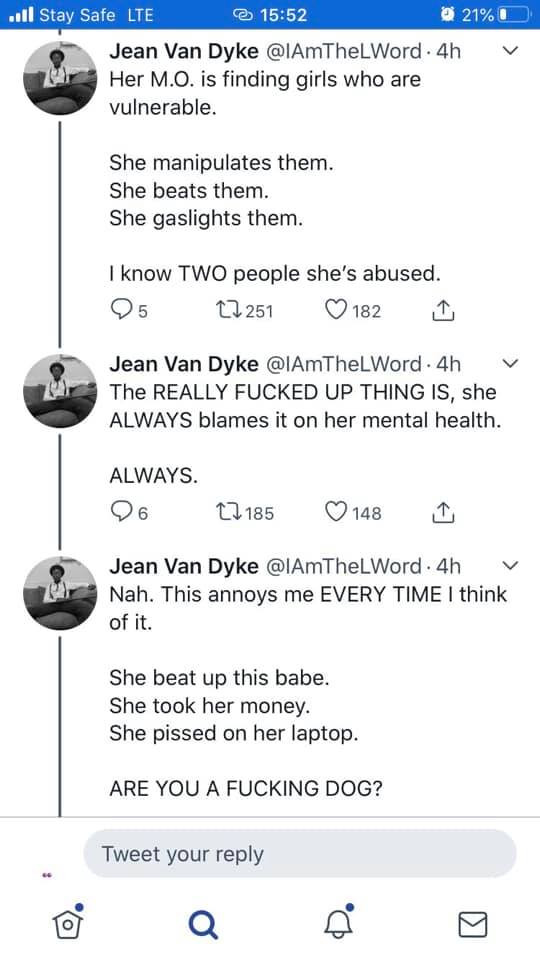 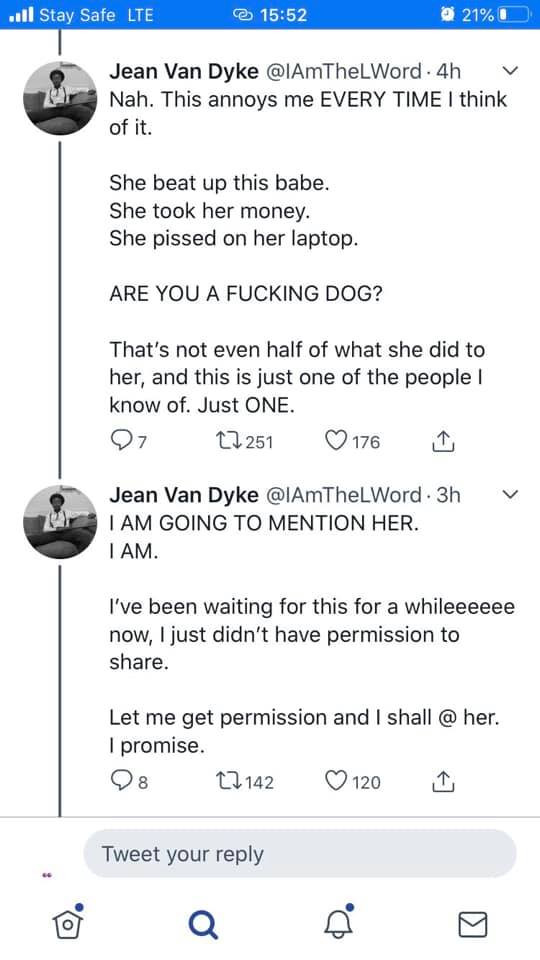 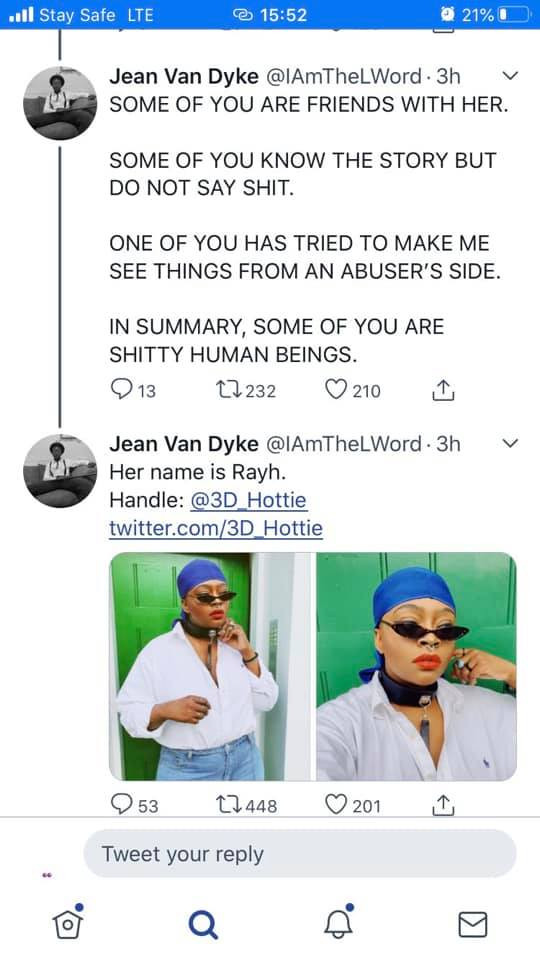 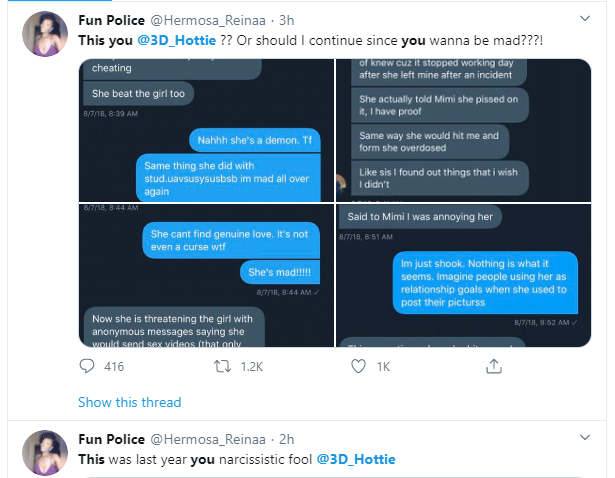 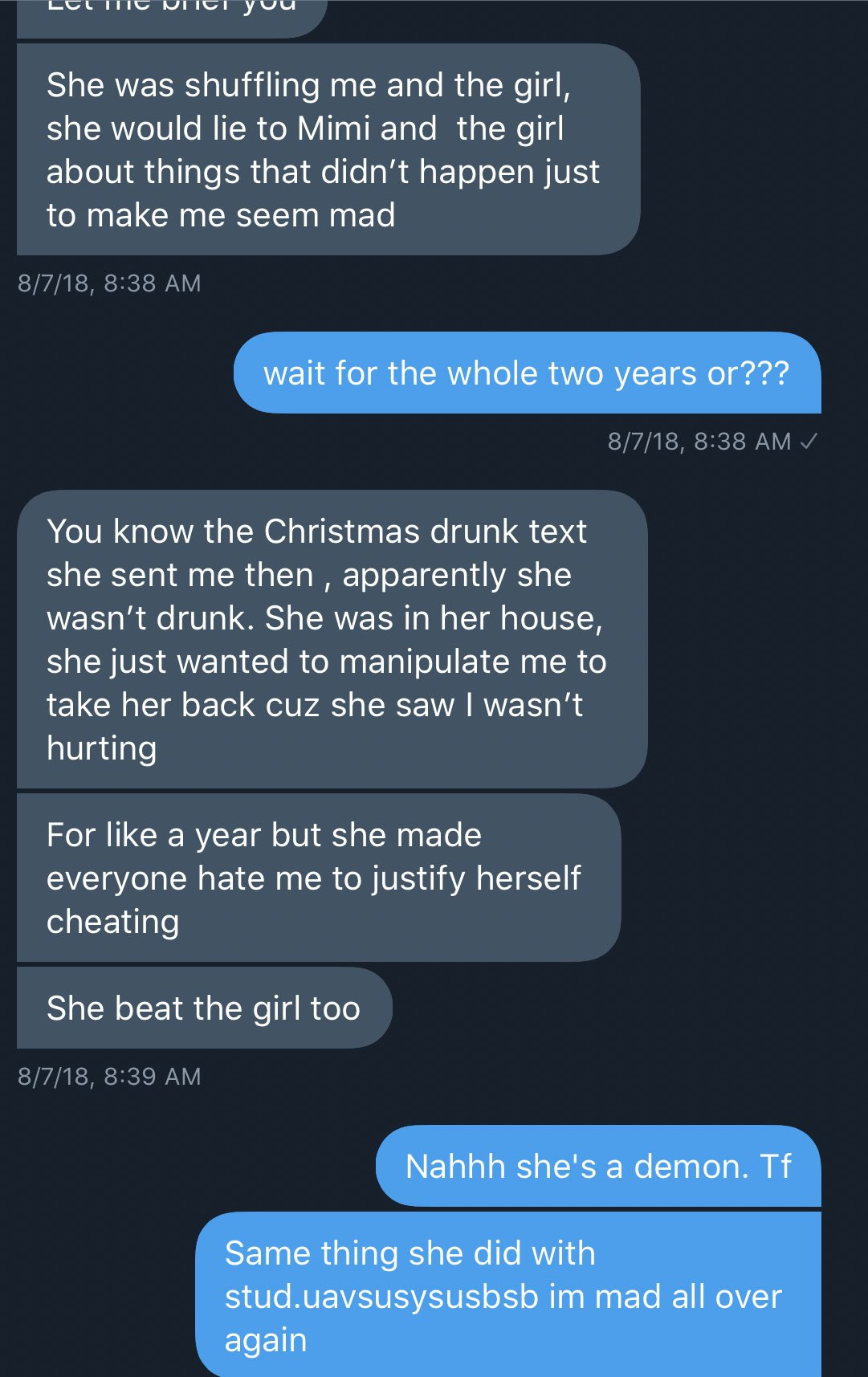 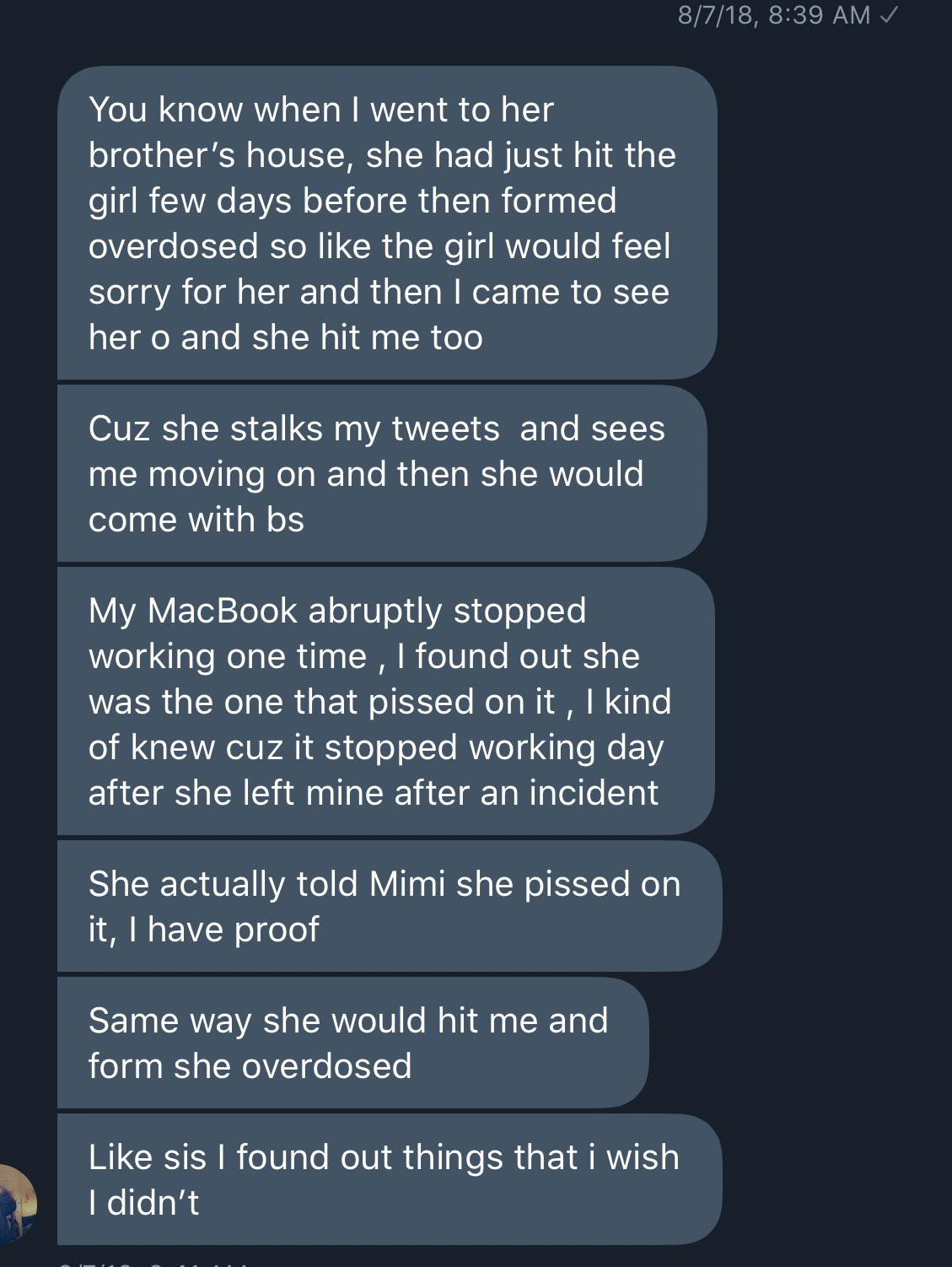 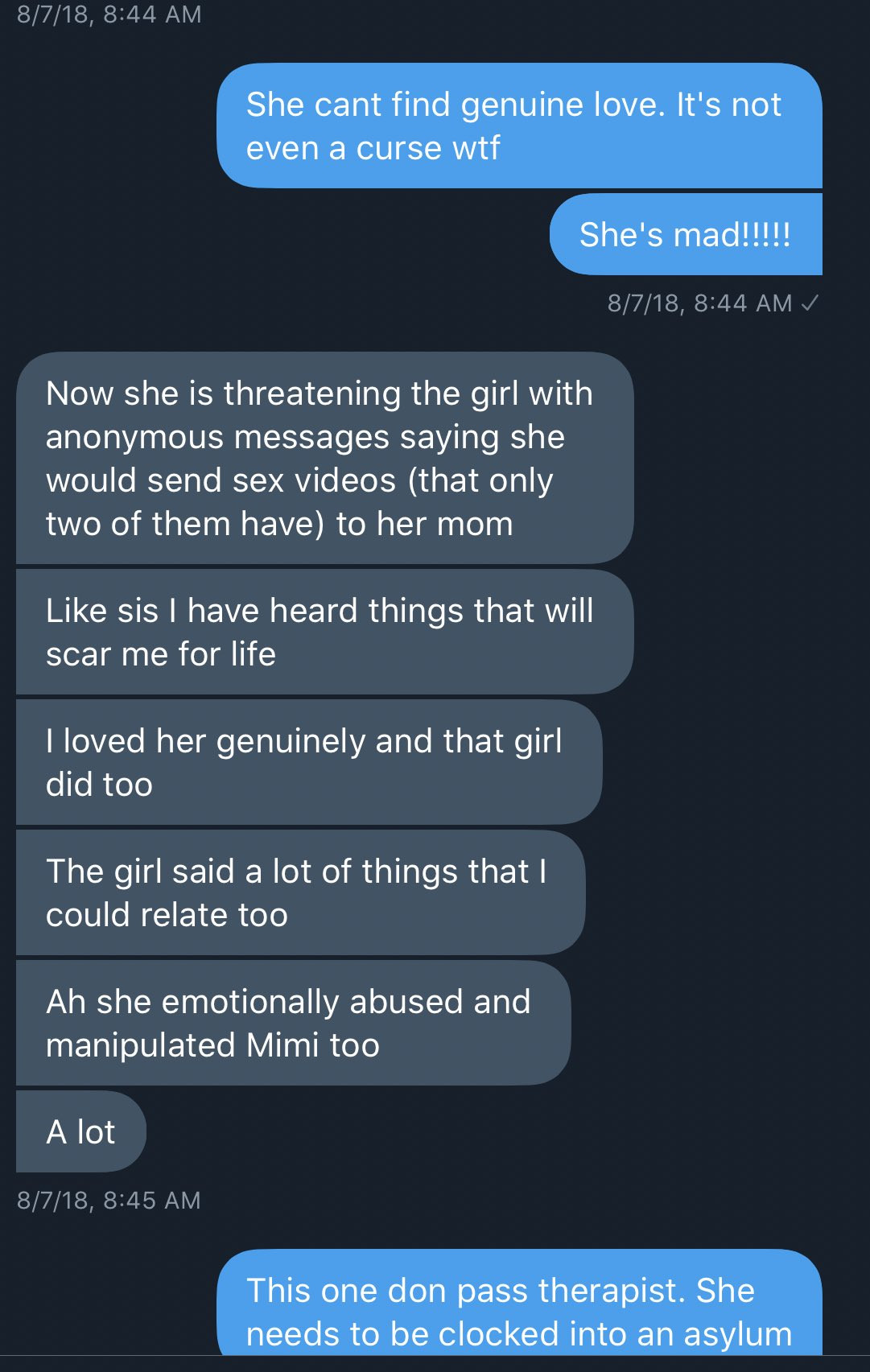 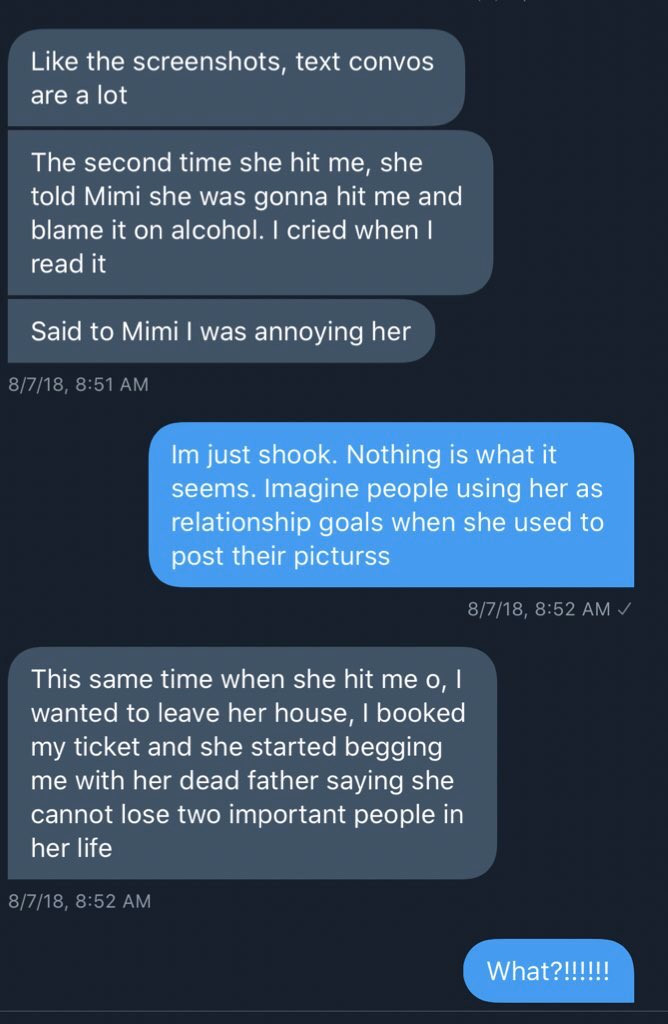 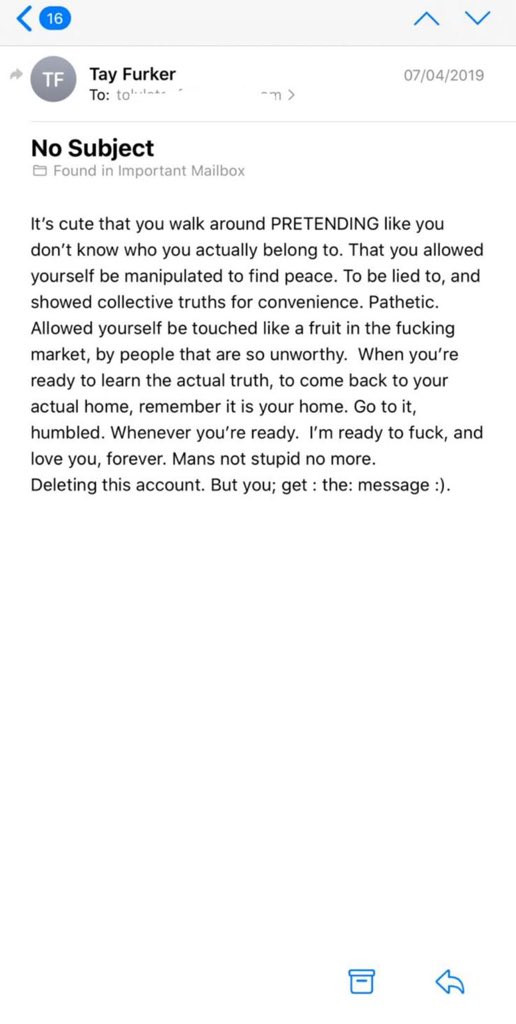 However, the @3D_Hottie took to defending herself but didn’t rebut the allegations but stated that the relationship she was in was a mutually abusive one.

She added that she wants to be remorseful and accountable, and don’t want to imply abuse validates abuse. 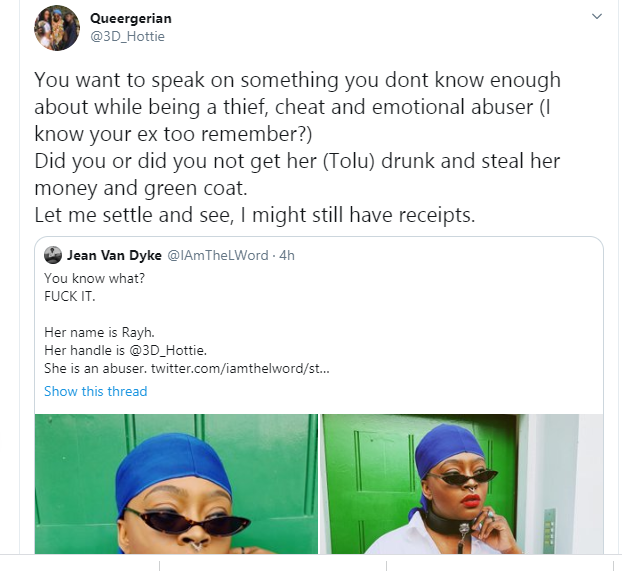 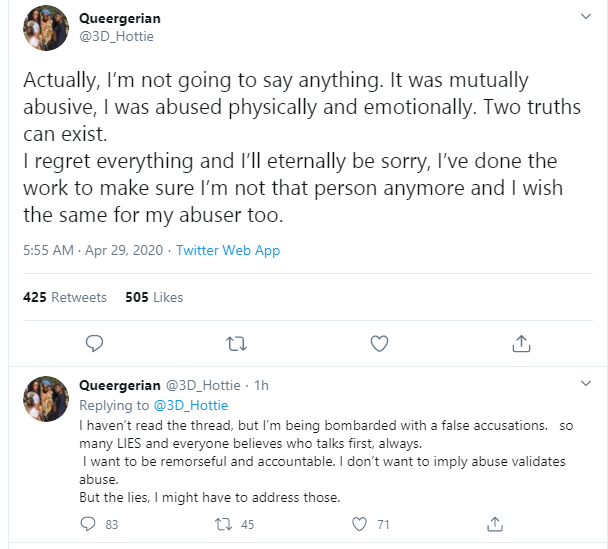