BBNaija 2019 contestant, Kim Oprah, has confirmed that her relationship with fellow reality star, Omashola, has ended. 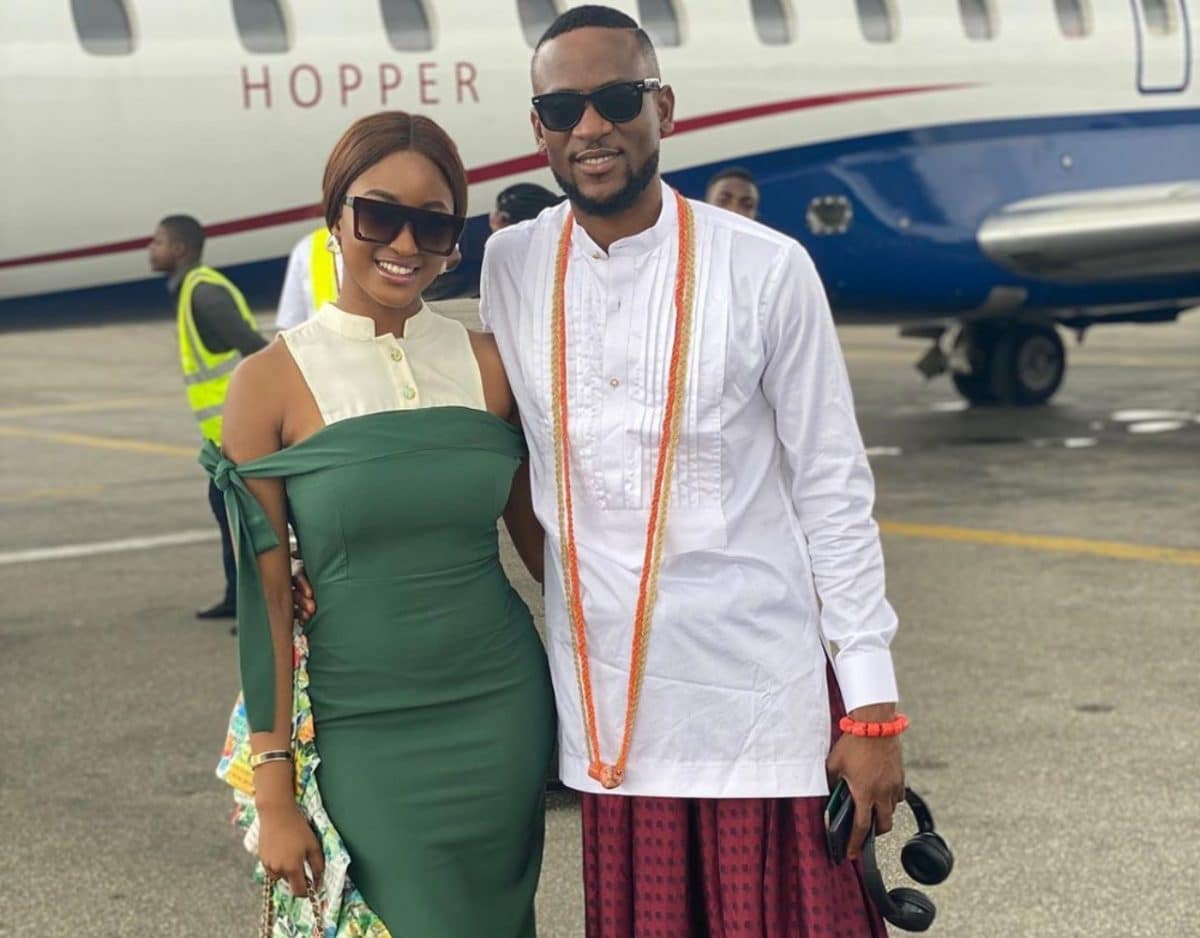 Kim made the disclosure in a new video via her YouTube channel, where she opened up about her relationship with Omashola, and also addressed a few topics concerning the BBNaija reunion show, which ended yesterday, July 16th. 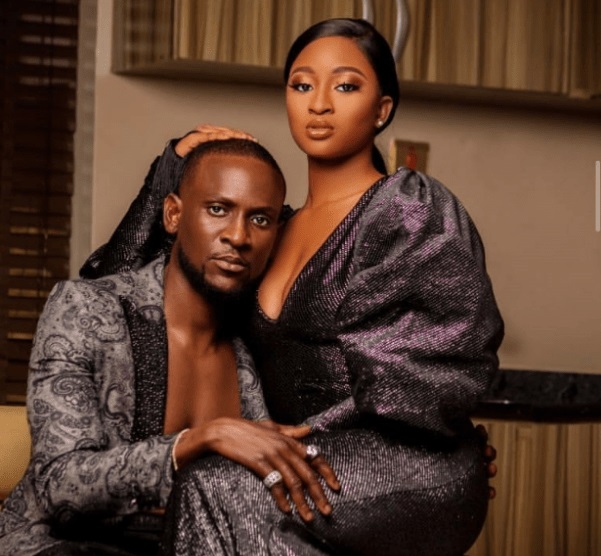 Addressing questions about her relationship with Omashola, she said;

“As for KimShola, I would say let’s keep it moving, and I would appreciate if y’all respect my wishes. Stop DMing me, stop begging me, stop the shipping cos the ship has sunk, it’s buried and it’s done.”

Read Also:  #EndSars : ”At a point, the protests got out of control” – Williams Uchemba