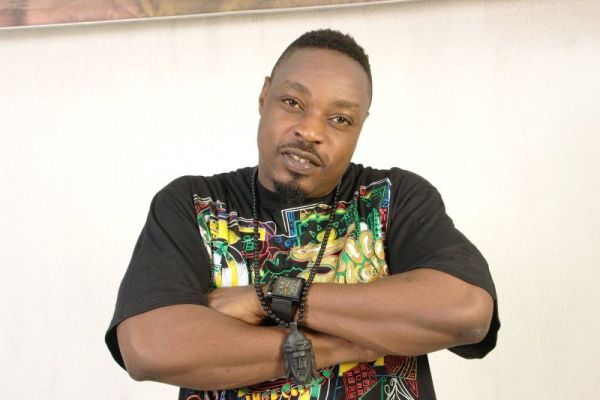 The song “Jaga Jaga”, which projected corruption and suffering in Nigeria, was released in 2002 and caused a lot of controversies. The song was banned from radio by the Federal Government but was still played at nightclubs. ‘Jaga Jaga’ is a term which has been used to describe something in a state of chaos or disarray.

During an interview with Channels TV on Sunday January 12th interview, Eedris said

“In 2002 I dropped Nigeria Jaga Jaga, and the ex-president came on the National TV and said that boy wey sing that song, na him papa and him family jaga jaga. I was very happy that my message got to the president. I was very happy that the president talked back at me because that means they were listening and today I’ve been vindicated again because Nigeria is still jaga jaga.”