Nigerian Singer/Dancer, Peter Okoye of the defunct music group, Psquare, has taken to his Instagram page to declare that he is a ‘complete package’.

The 38-year-old, noted that a lot of ladies often say they prefer a man with six cars to the one who is built with a six-packs stature. 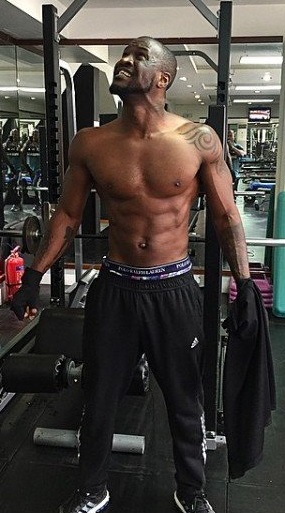 According to him, he has both of what they want and that makes him a complete package. 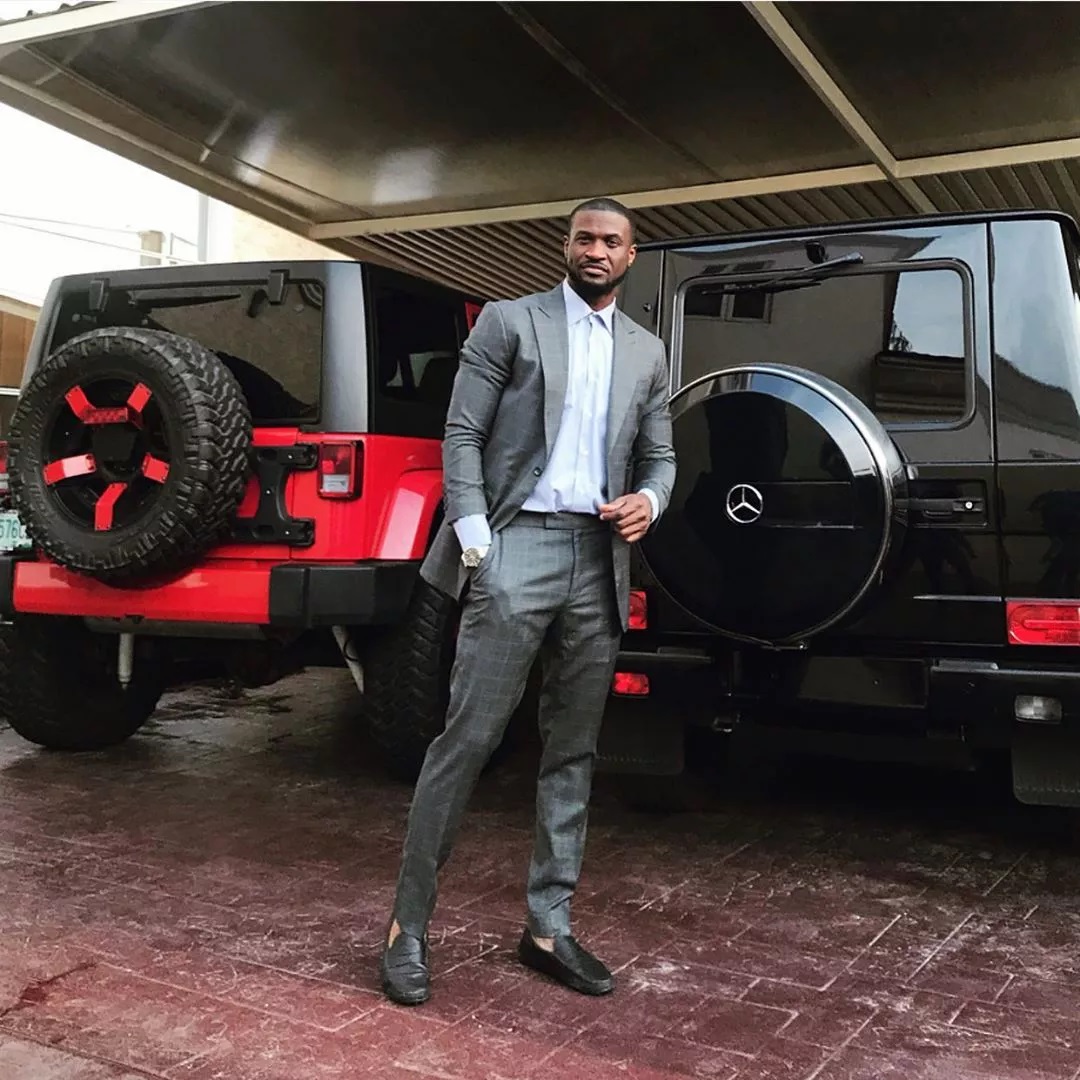 The celebrated singer also posted a photo in which he was seen posing in his garage with his fleet of super-luxury whips.

Sharing the post, he wrote : “Some of them said they prefer a Man with 6 cars to the Man with 6 packs! But I’ve got them both! complete package. Just for jokes but no Jokes hehehe nothing serious But I pray this Motivates you to work harder and achieve your dreams”