Nollywood actress Iyabo Ojo has taken to Instagram to slam a former friend and fellow actress.

Though Iyabo didn’t mention a particular name, she however dropped enough hints to make it clear who she was referring to. 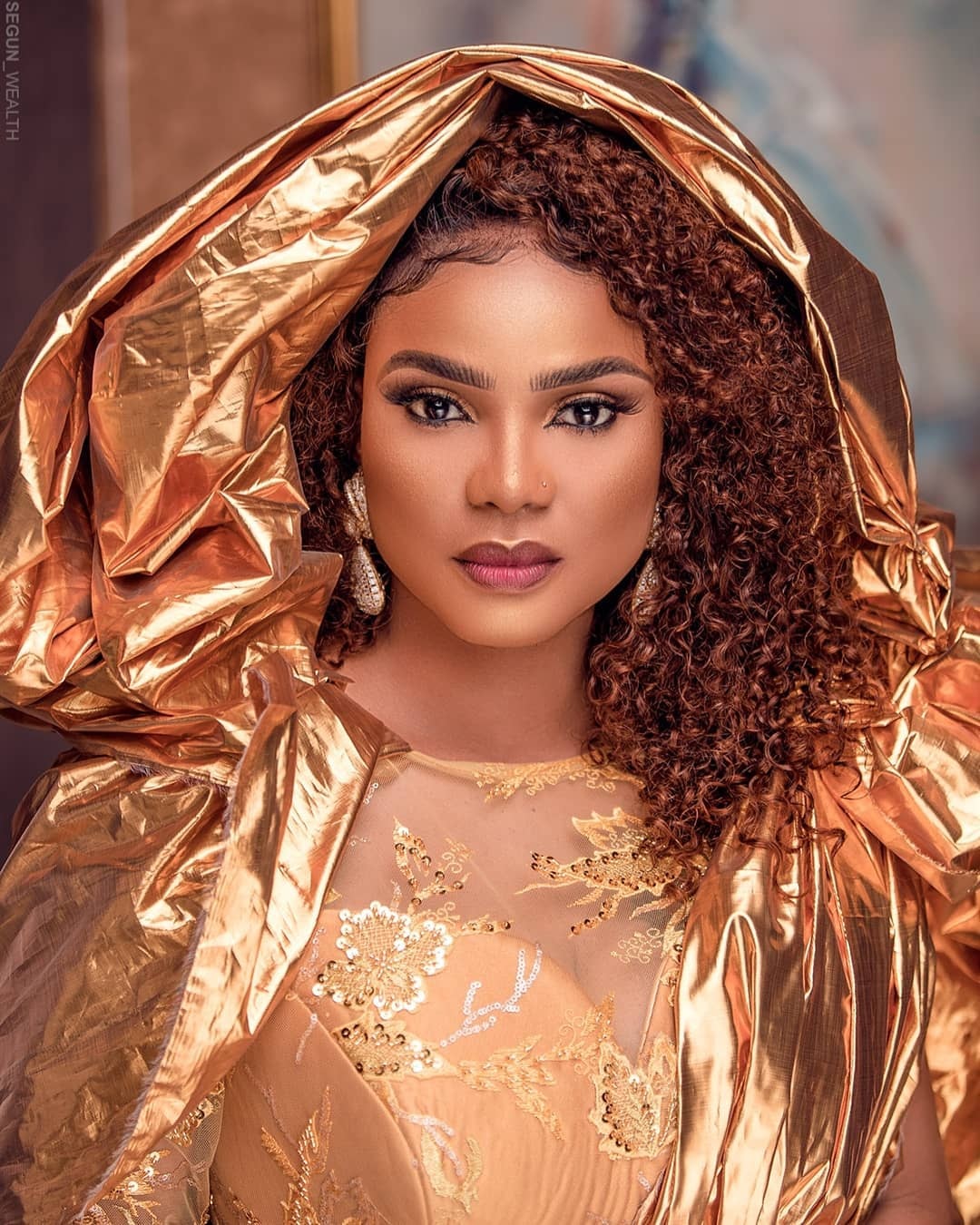 In the post, Iyabo stated, “After all I did for you 2 years ago to celebrate your bday in Turkey, you still snitched on me giving media fake news that I was in coma for 3 days.”

Well, Fathia’s 49th birthday was celebrated in Turkey in 2018 and Iyabo Ojo was present.

Fathia Balogun turns 51 today and most celebrities have been sharing her photo to celebrate her. 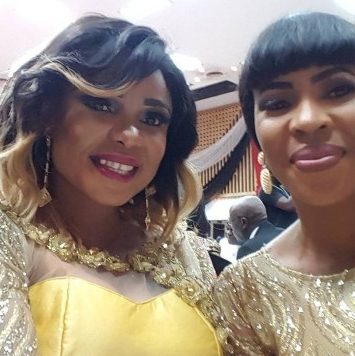 However, Iyabo Ojo, took to her page to call out “one agbaya in Nollywood.”

Iyabo Ojo went ahead to accuse the said lady of a number of other things and she called her a “terrible person” and a “witch”.

You never cease to amaze me & I’m not surprised bcos you remain number one agbaya in Nollywood … no self respect @ all, you envy the young ones and pretend to Love the ones that you benefit from somehow at the end you still anit loyal o ku ku si ma tun te bo ni be ni ishhhhhhhhhhh
.
After all I did for you 2 years ago to celebrate your bday in Turkey, you still snitched on me giving media fake news that I was in coma for 3 days you wish bcos you knew about my surgery, I knew you hoped & prayed I died …. that’s why you never came to see me afterwards but guess what my God pass you, he is mighter than you, my God disappointed you & your team
.I’m still living girl
.
You are a Witch!! Yes O!! O gba enu ni but guess what I’m that lioness who will always come out victorious no matter how hard you try to pull me down or destroy my name spiritually….. Darkness & Light can never be on the same page & I make bold to say you are a terrible person …….. Back off witch
.
Enjoy your birthday