Controversial rapper and internet sensation, Speed Darlington, has taken to his Instagram page to frown at the relationship between Mr. Eazi and Temi Otedola. 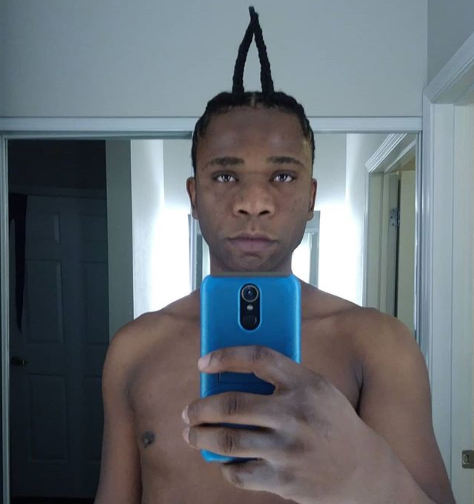 The ‘Bangdededang’ crooner disclosed the difficulty at securing a rich man’s daughter and also accused Mr. Eazi of using ‘voodoo’ for Temi. 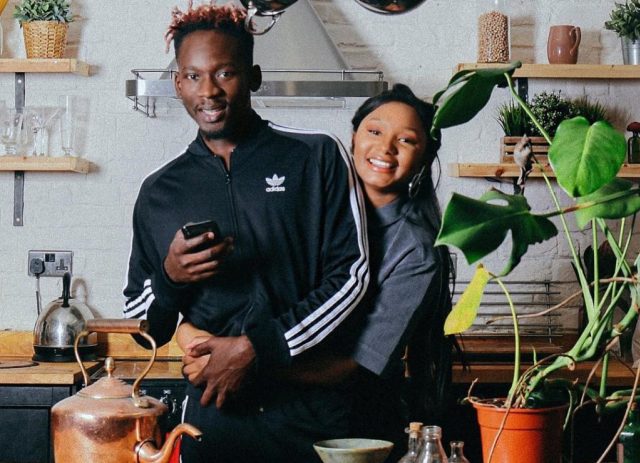 Bro seriously which country is your voodoo priest in? I’m willing to blow 100,000 naira on a voodoo priest to help me land a rich man daughter eating off my hands.

What is it you got that she can’t get enough of? relevancy is like 1000 miles away from you and she still stay even though you are on nobodies list. How many songs have you drop this year my friend already dropped two I have dropped one another one coming on my birthday three weeks from now. I am trying so hard to see your hotness it’s it’s very hard.

I have been giving signal to the older sister and still refuse to receive it I’m running out of shots to shoot So I have to resort to voodoo Priest, I must tie one of them.

Read Also:  ”I did not commit a crime and i am in prison” – BBNaija star Khloe cries out
Please Share this: