Nigerian Footballer, Odion Ighalo’s wife Sonia has reverted to her maiden name “Adesuwa”, weeks after she shaded her husband over his sister’s death. 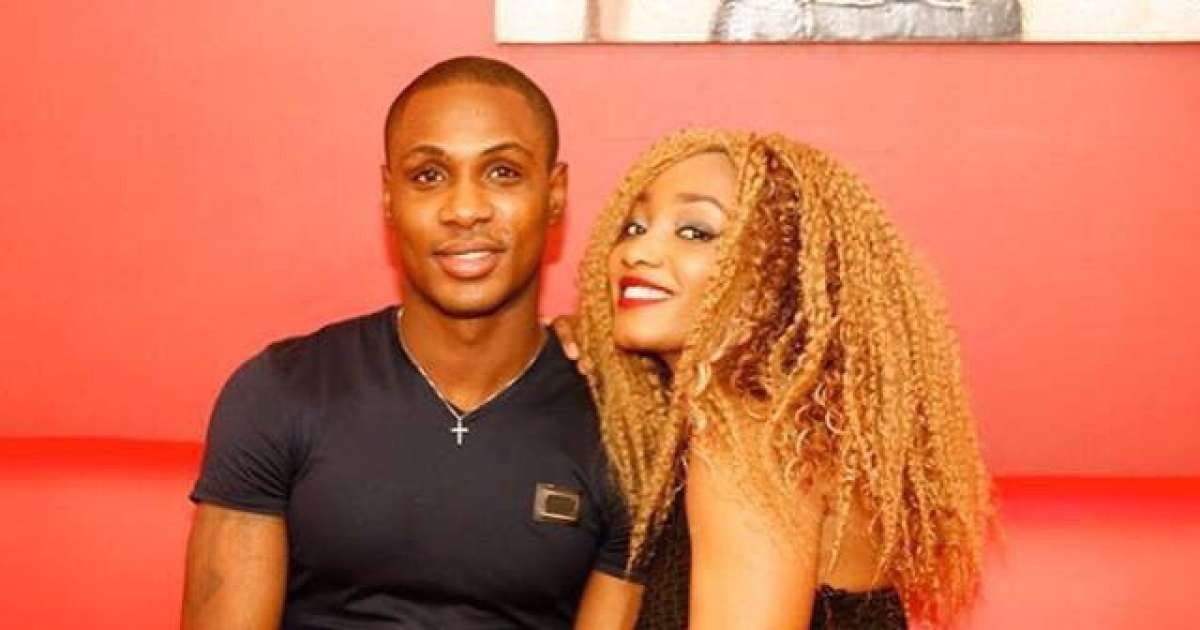 Sonia ignited speculation of a marital crisis after she dropped shades via her Instastory, in which she alleged that her husband staged a party barely a week after he lost his sister.

Though she quelled claims of going through a divorce with her footballer husband via an Instatory post which read “to those of u panicking….Jude and I are still traditionally and above all legally married, No leave no transfer”, she has however reverted to her maiden name after he ignored her birthday yesterday, March 20. 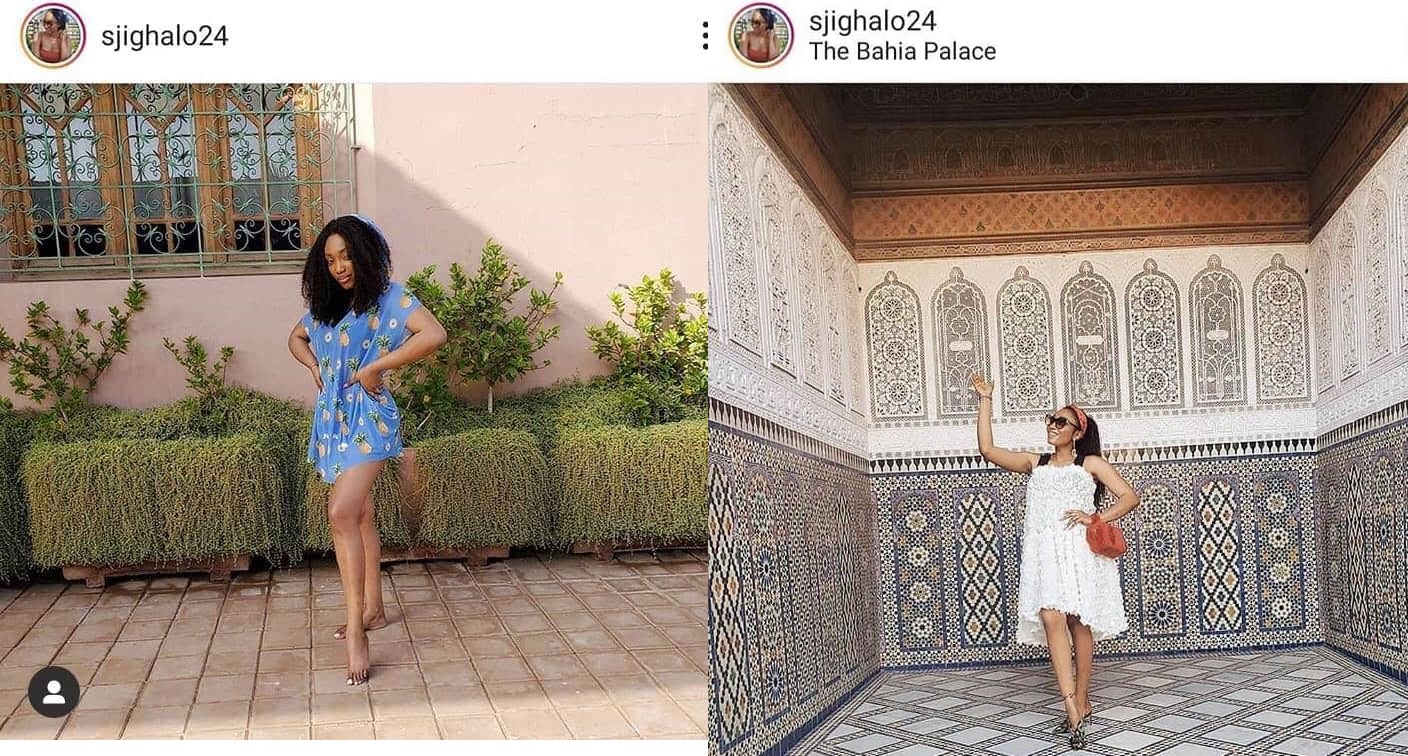 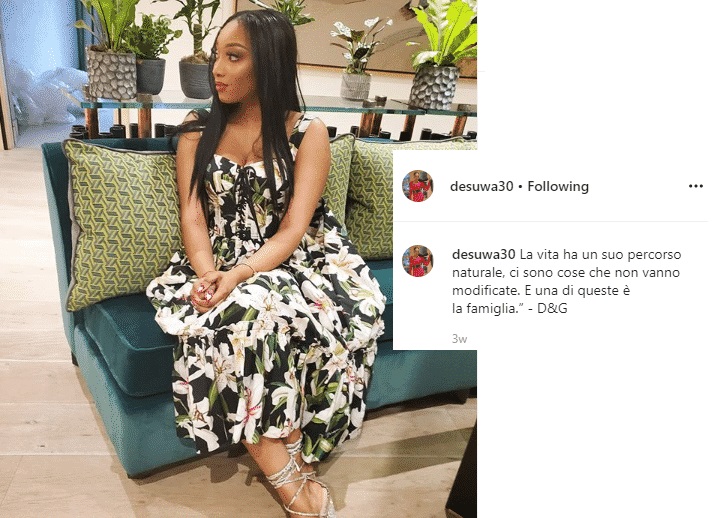