There are several reports of an explosion that rocked Festac this morning.

According to multiple reports, the explosion is caused by a pipeline damaged by some suspected vandals.

The explosion happened around Abule Ado area, with no casualty reported yet.

@volqx: It’s a pipeline around festac-Abule Ado area , no casualties reported yet , it’s not a bomb , the only current known effects are windows being shattered & doors flung open . It’s not a security threat , go about your normal activities .

@tiana_diora: Something exploded in festac just now and people in egbeda heard it loud and clear.. it legit shook buildings in egbeda! I hope people there are safe.

Check up on your loved ones around that axis

@YomYom_: Pipeline Explosion around Abule Ado Festac. Could be the reason for the Loud Sound. Stay safe guys!

I’m trying to make a distance description of the blast effect that just occurred in Festac, Alakija
Let me know where you were when you heard the blast. And how it felt or sounded like please. Possibly with affected images 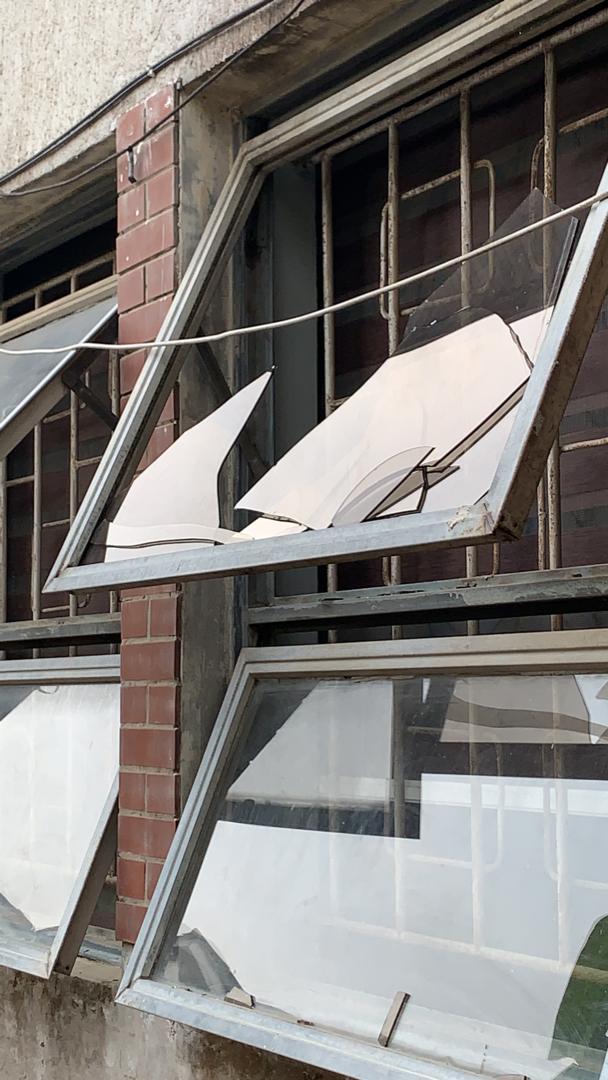 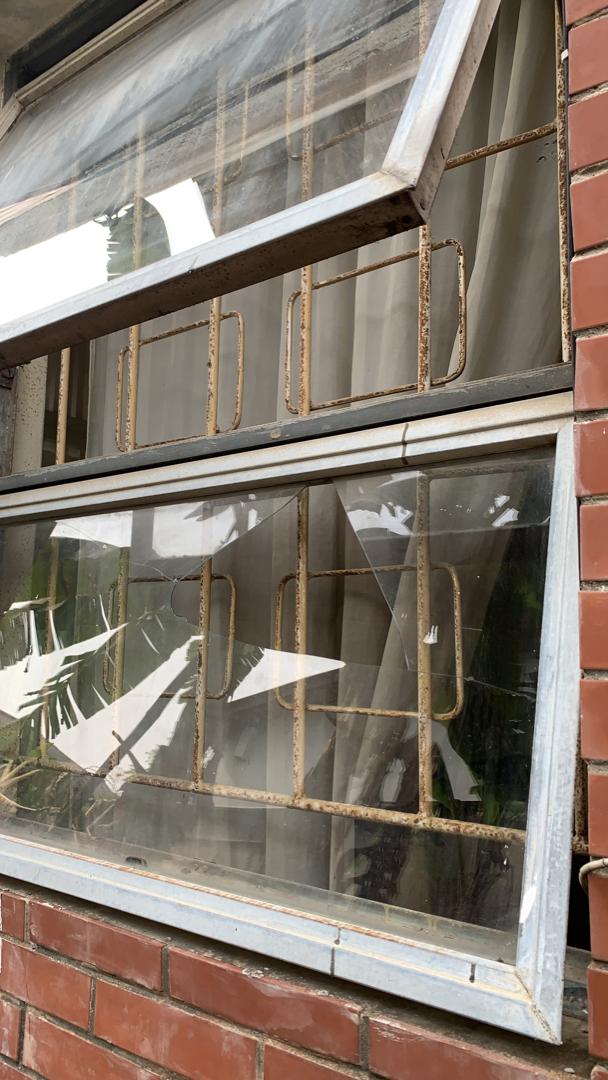 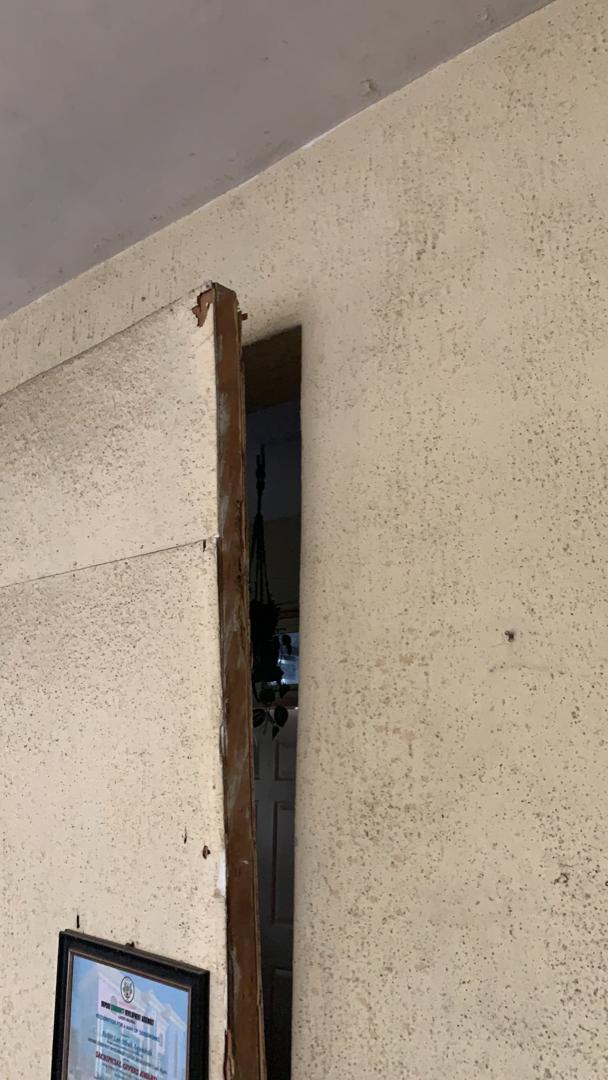 The cause is yet to be known but an official of the Lagos State Emergency Management Authority (LASEMA) told TheCable that a pipeline exploded around Abule Ado in Amuwo Odofin local government area of the state.

Read Also:  ”I have been self isolating”- Toke Makinwa says as Lagos government says everyone at the AMVCA might have been exposed to Coronavirus

The Federal Fire Service tweeted that its men are making efforts to get information on the incident.

“We are in touch with our men in Fire Stations around Badagry and Festac, we are trying to gather more information as regards the reported explosion in Lagos State, Nigeria. We are on it,” the service tweeted.

We are in touch with our men in Fire Stations around Badagry and Festac, we are trying to gather more information as regards the reported explosion in Lagos State, Nigeria. We are on it.