New reports reaching us this hour is that Dubai based Nigerian big boys, Hushpuppi and Mr Woodbery amongst others have reportedly been nabbed by Interpol and the Federal Bureau of Investigation, FBI in Dubai. 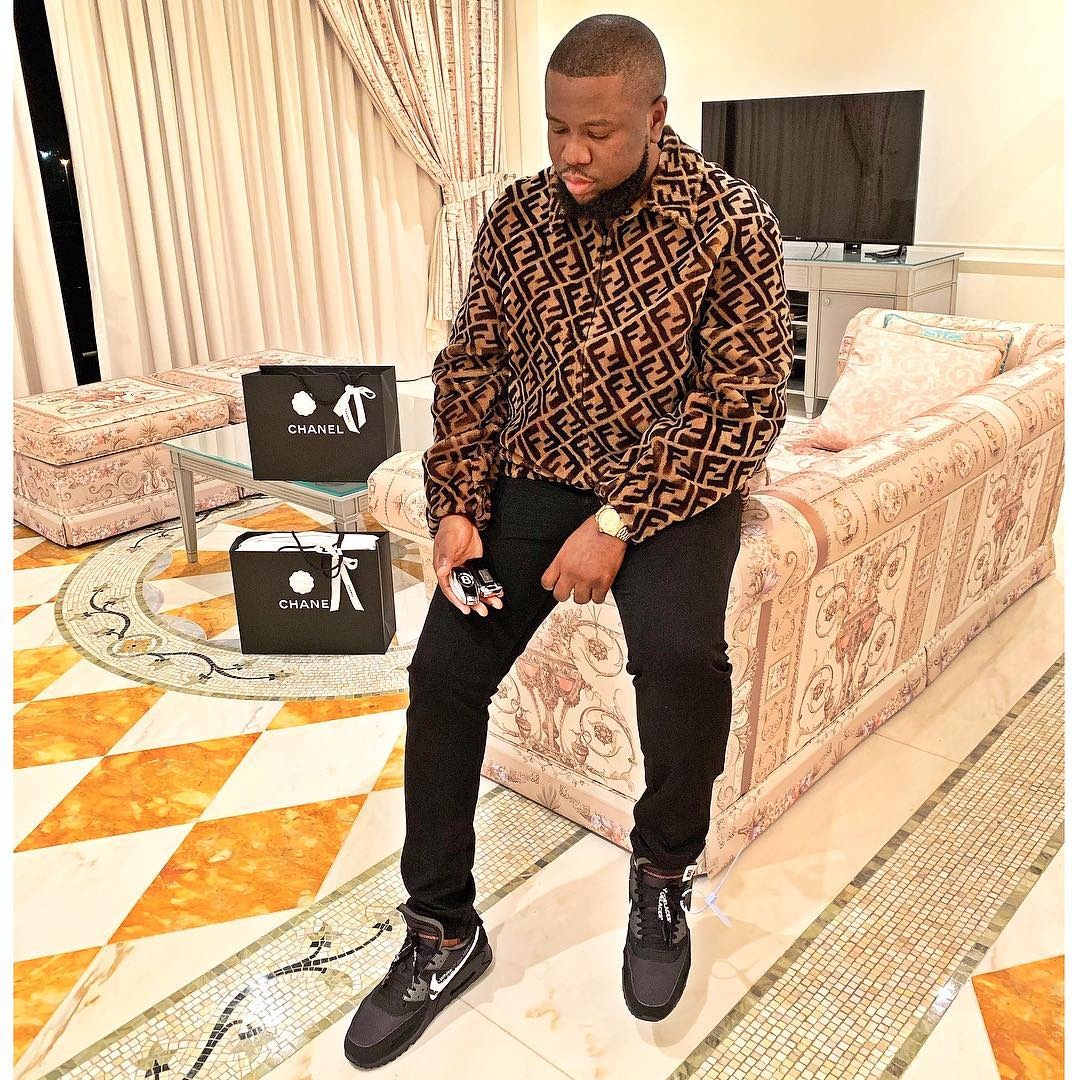 According to a video that’s begun circulating social media, the Nigerian big boys were allegedly surrounded by the International police and FBI on the grounds of being fraud suspects. 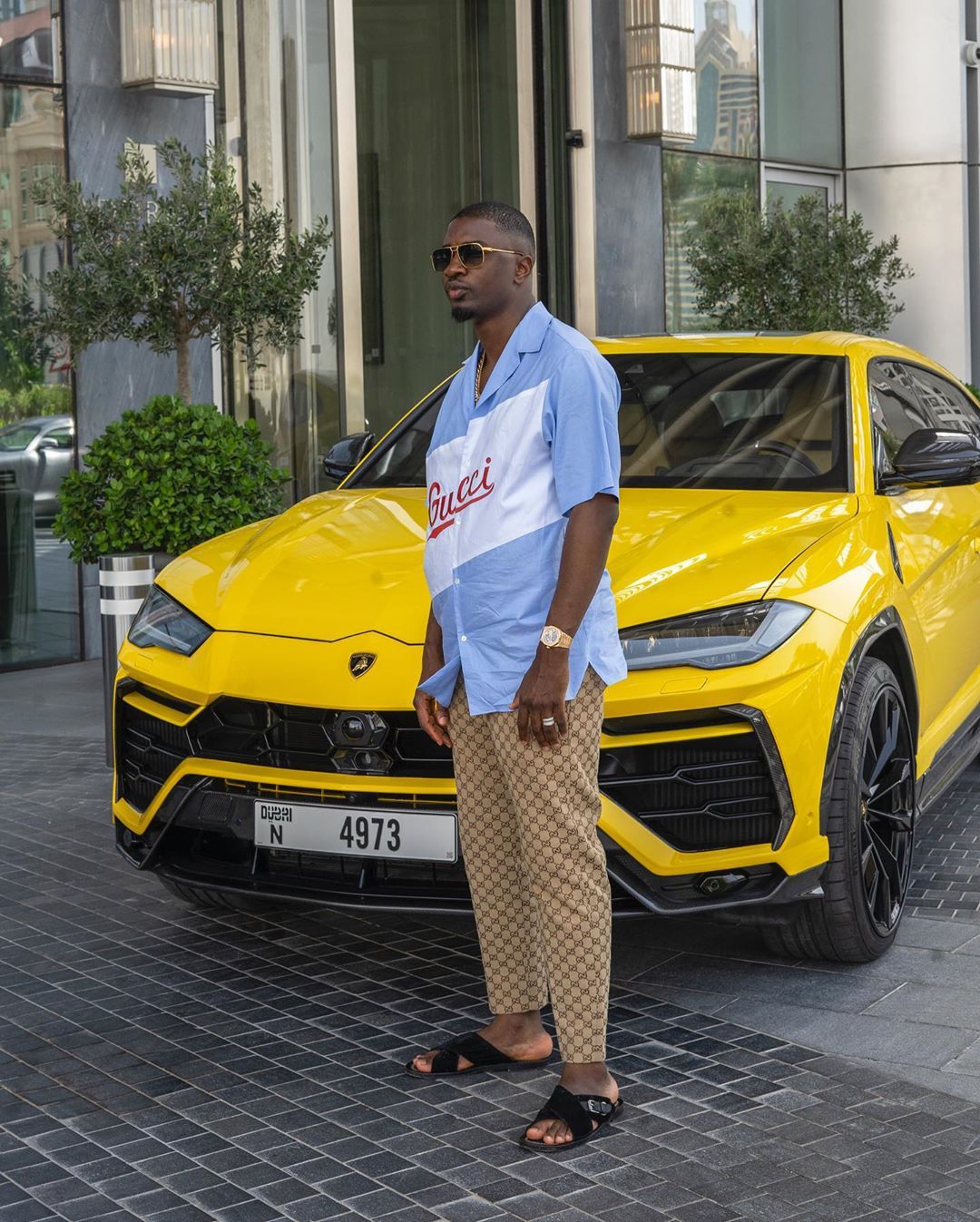 It’s been shared by insiders that the socialites were arrested today, 02:00pm Dubai time.

As of this moment, details of their arrest are still sketchy but insiders who are close to the big boys in the United Arab Emirates city confirm that they were indeed apprehended by the authorities. 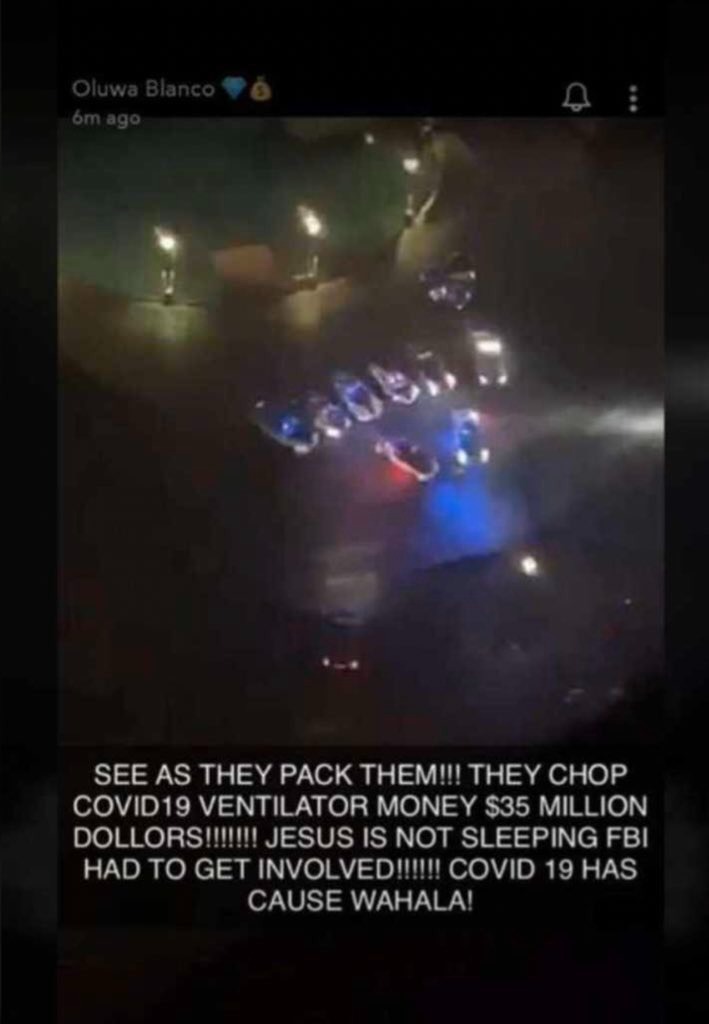 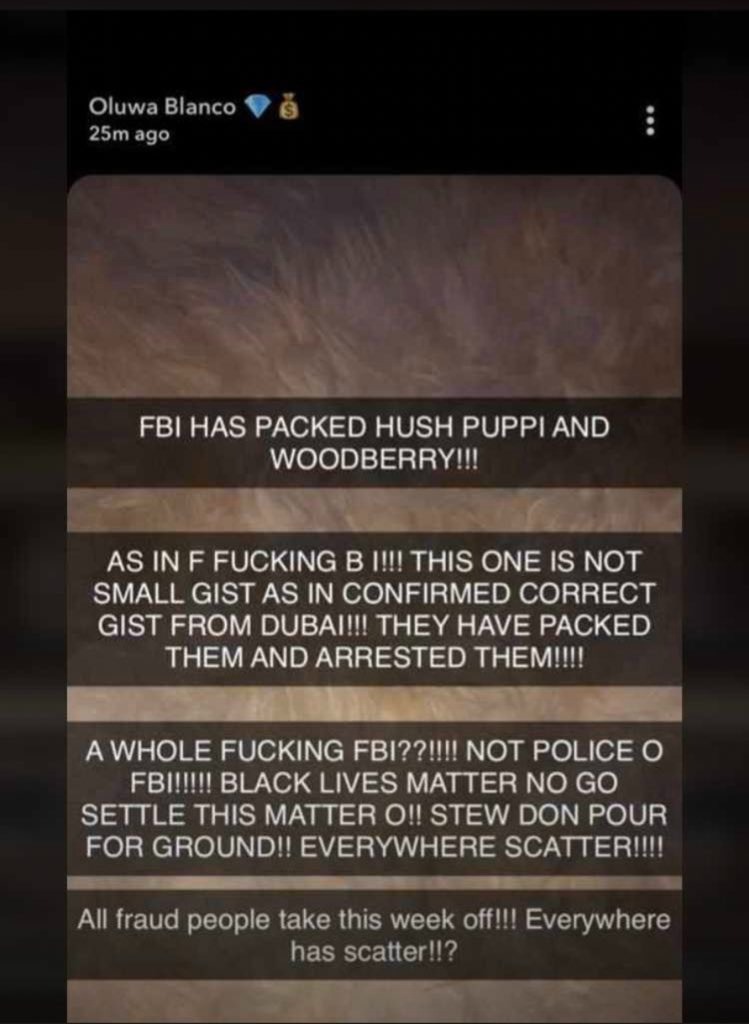 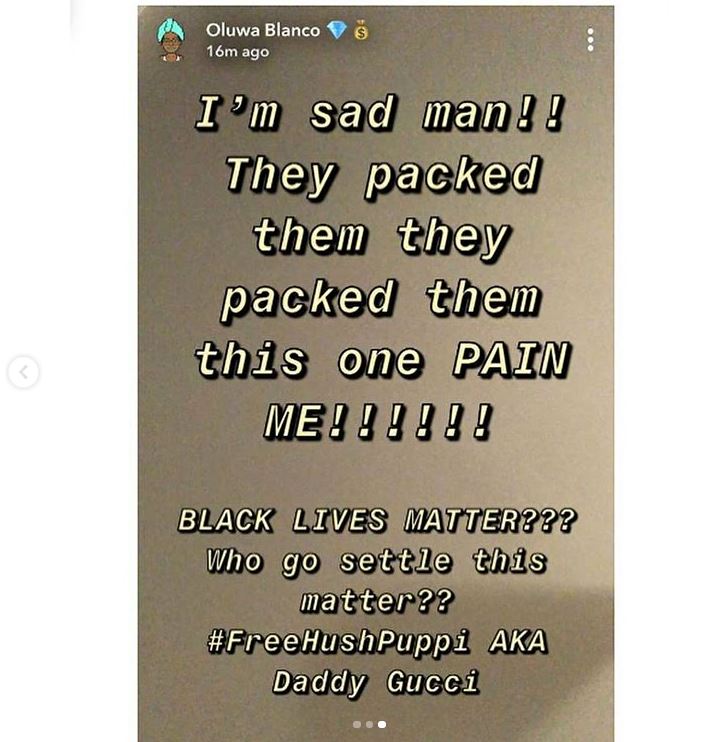 Here’s a video capturing the supposed moment the socialites were ambushed and arrested by the officials in Dubai,