A Final year student of Lagos State University, Ojo, Lagos has been reportedly murdered.. and it is the most heartbreaking thing you’d read today. 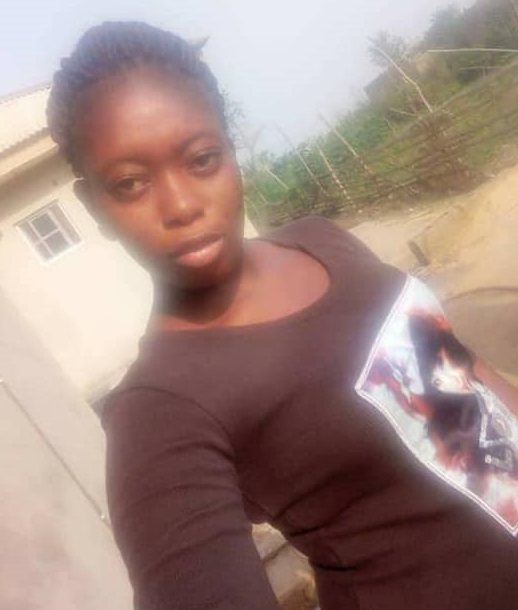 Latifatu had posted on the 17th of December, that Favour had gone missing for days and has been unreachable: “Please Good morning Sir, compliment of the season to you and your family. Sir I covet your fatherly prayer for my daughter in her final year at LASU, I have not heard from her since Monday, her phone has been off and not in school or her hostel and she is starting her final exam on Tuesday. Her name is Favour Sewani Oluwabuyikunmi Daley-Oladele.”

Now serving an update, it has been revealed that Favour was reportedly dismembered and was about to be used for an alleged rituals.

This is according to an update served by Adeola Samuel Opeyemi, who has been following up on the case. Read Below; 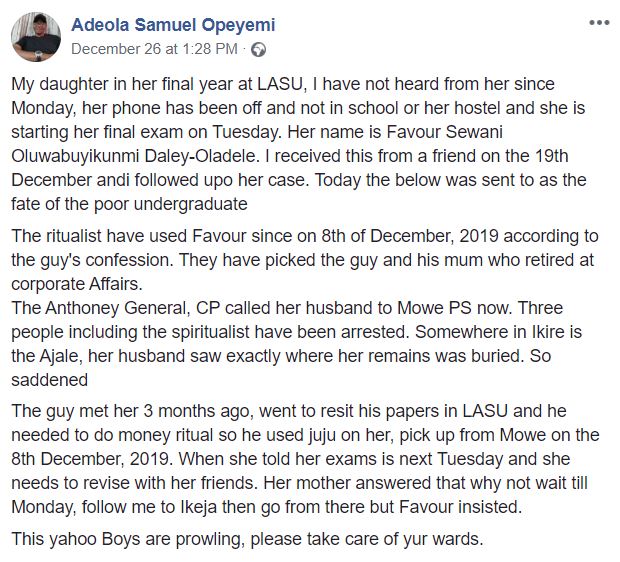 My daughter in her final year at LASU, I have not heard from her since Monday, her phone has been off and not in school or her hostel and she is starting her final exam on Tuesday. Her name is Favour Sewani Oluwabuyikunmi Daley-Oladele. I received this from a friend on the 19th December andi followed upo her case. Today the below was sent to as the fate of the poor undergraduate

The ritualist have used Favour since on 8th of December, 2019 according to the guy’s confession. They have picked the guy and his mum who retired at corporate Affairs.
The Anthoney General, CP called her husband to Mowe PS now. Three people including the spiritualist have been arrested. Somewhere in Ikire is the Ajale, her husband saw exactly where her remains was buried. So saddened

The guy met her 3 months ago, went to resit his papers in LASU and he needed to do money ritual so he used juju on her, pick up from Mowe on the 8th December, 2019. When she told her exams is next Tuesday and she needs to revise with her friends. Her mother answered that why not wait till Monday, follow me to Ikeja then go from there but Favour insisted.

This yahoo Boys are prowling, please take care of your wards. 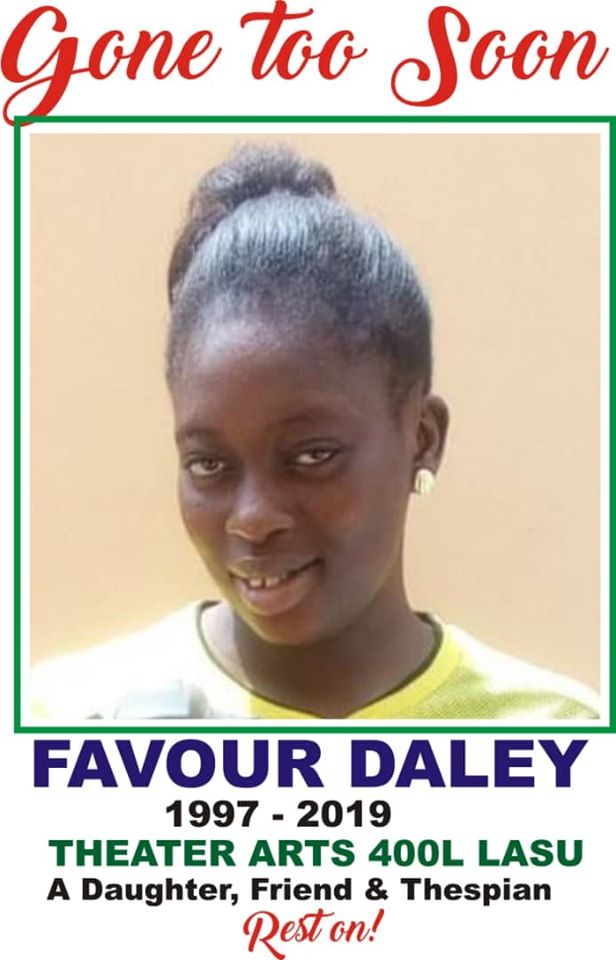 She came home to see her parents, attended church service on Sunday ,while with her parents that sunday, she received a call from one OWOLABI ADEEKO who was an ex Lagos State University student who asked her to meet with him at undisclosed location. Favour had told her parents she would be going to school as well as seeing a friend that afternoon this person happen to be OWOLABI ADEEKO whom she met about two months ago.

That same Sunday afternoon she spoke with her father and he wishes her the best of luck in her forth coming final examination. From then on, everything started happening in quick succession, her phone stopped going through, she did not returned calls neither did she call any of her parents to inform them of her arrival at school. 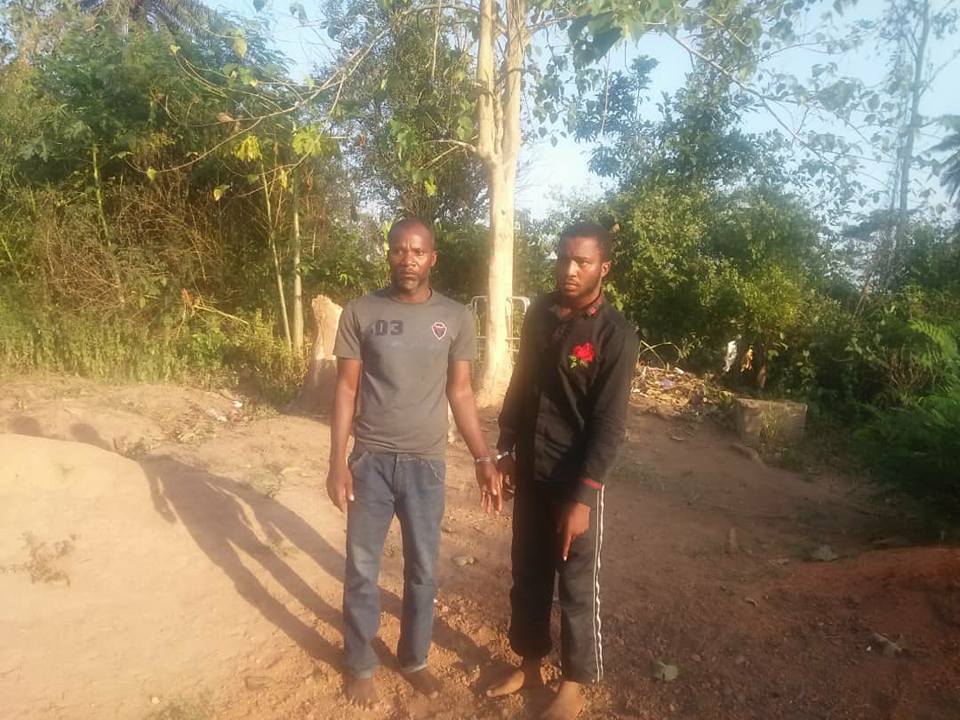 Unknown to the parents she had been murdered by OWOLABI ADEEKO an ex student of LASU in Collaboration with One prophet SEGUN PHILLIP who happened to be a serial money ritualist practising his satanic trade at Ikoyi Ile in Ikire, Osun state and One Mrs ADEEKO who also happened to be OWOLABI ADEEKO’S mother.

These three people and others gruesomely murdered Favour SEUN DALEY OLADELE. In his confessional statement, OWOLABI ADEEKO admitted inviting her to an undisclosed location before using One black Honda to take her to Fortress hotel at ikoyi ile ,later that evening OWOLABI ADEEKO and her mother, Mrs ADEEKO lured her to prophet SEGUN PHILLIP place, introduced later as an uncle, Favour was drugged while at the named hotel, Owolabi futher stated that by the time they got to prophet Segun PHILLIP’s place she was already tired, the three of them simply put favour under the tree close to an uncompleted well dug for that purpose, favours mutilated body was dumbed inside that well.

Prophet Segun PHILLIP also admitted in his statement that he caught her open ,removed her heart and certain parts of Favours body to cook native stew for OWOLABI ADEEKO’S mother. 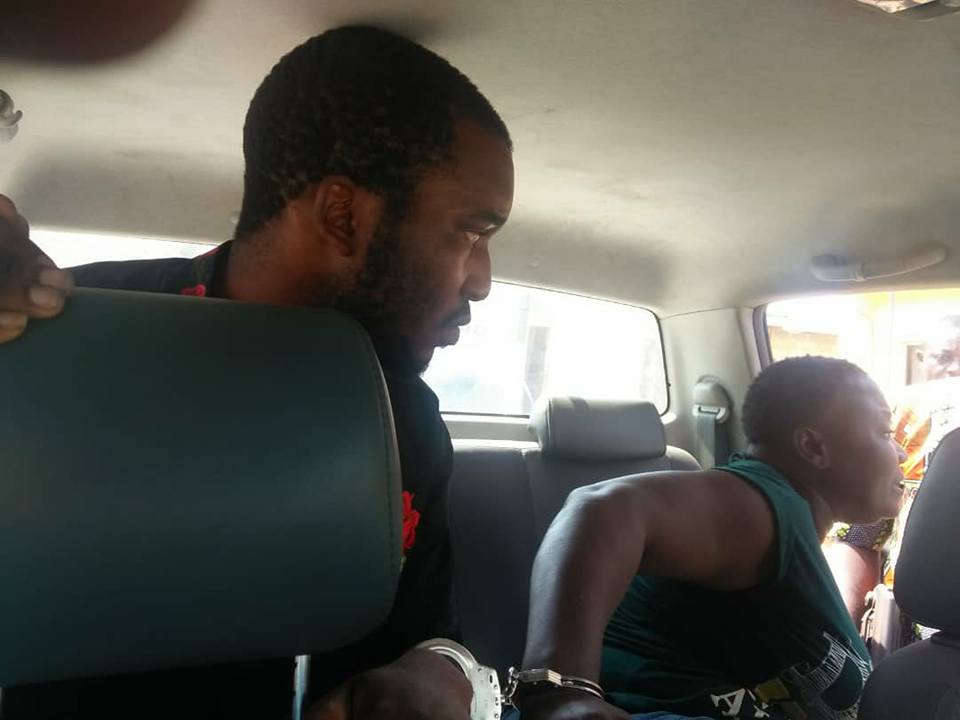 Mrs ADEEKO a collaborator in this evil scheme admitted eating the said native stew called(Aseje) so that her family misfortunes can be changed and so that she and her family can become rich. Again it’s important for us to appreciate the good work of the investigating officers but what is most troublesome is that the duo of OWOLABI ADEEKO and prophet SEGUN PHILLIP were boasting that they will soon be released by the police. We are calling on well meaning Nigerians to demand justice for Favour SEUN DALEY OLADELE, we are calling on Nigeria’s Students to rise up through various medium to demand justice for Favour.

We are calling on good people within LAGOS STATE UNIVERSITY to use their position to demand justice for Favour. Favour was said to be pregnant at the time of this incident.. Please #justice for Late Favour Seun Daley Oladele and spread the news .

These perpetrators must be brought to face the justice…#justiceforFavour-Oladele Pic attached are that of the suspects an the wicked mother. 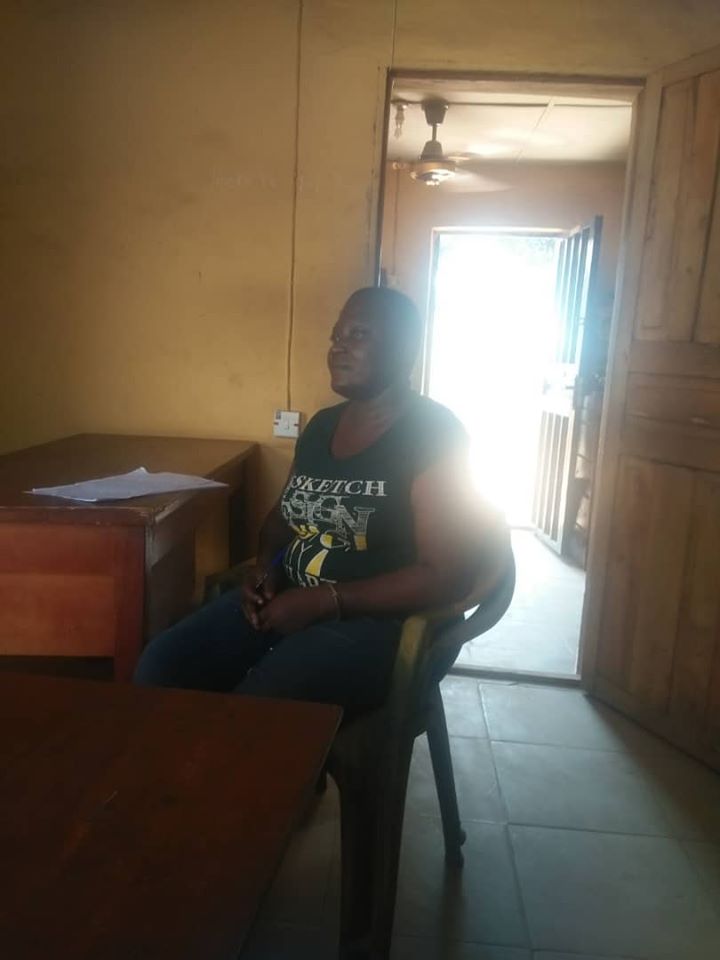