An 18-year-old lady, identified as Barakat Bello was reportedly murdered at her home in Ibadan after she resisted rape. 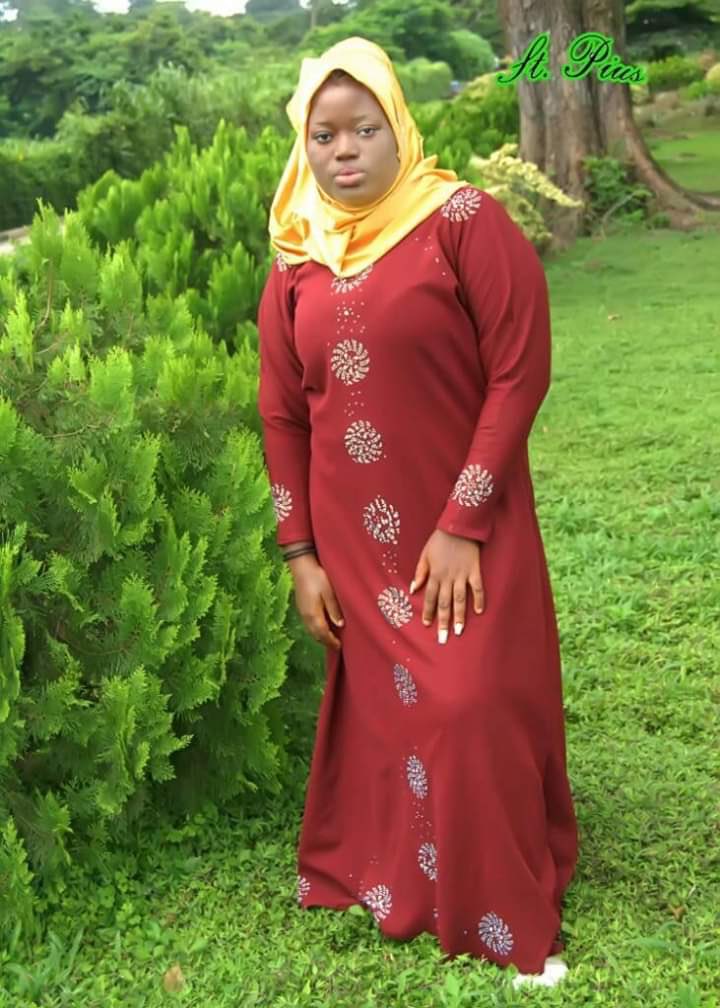 In an emotional video now making the rounds on social media, the mother of Barakat Bello, Mrs Kafayat Bello, has begged God to expose her daughter’s killers within seven days. 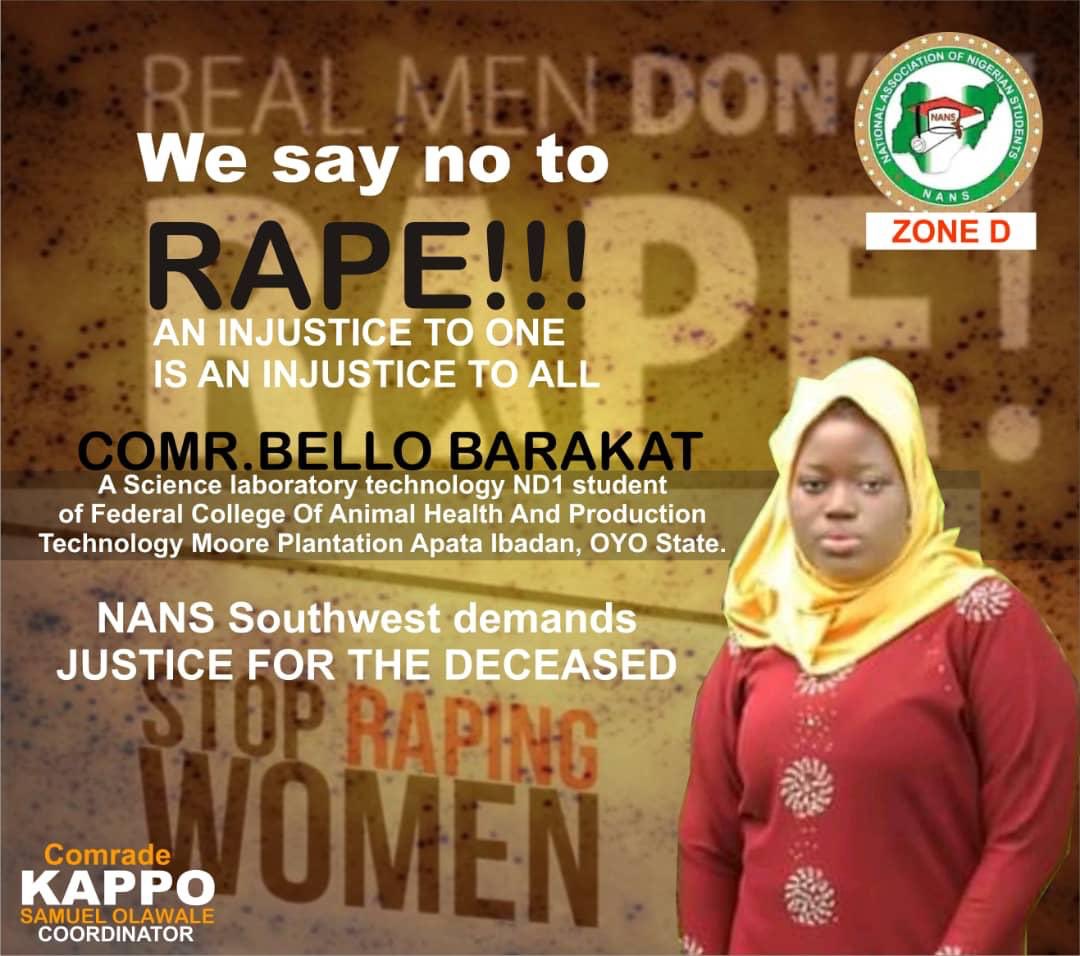 In an interview with BBC Yoruba, the distraught mother said she was not at home during the attack but returned home to see her daughter in a pool of blood.

“Only God knows how it happened. I was not at home. Some neighbours called me around 6pm. By the time I got home, I found my daughter in the pool of blood. I was shocked. She took her phone to Kara for repair on Sunday and went to retrieve it on Monday around 2pm. Some people saw her around 5pm while returning home.

She later went to fetch water to take a bath. Those killers had stolen some things in our room. They met her on their way out through the backyard and attacked her. Her younger sister, who had gone to the Arabic class, was the one that alerted the neighbours when she found her in the pool of blood.”

“She made a lot of promises for me to turn our lives around because we are poor. They (the killers) did not make my daughter fulfil all her promises.

Read Also:  “Just like a dream, I hear you call daddy my leg is paining me” – Father of late 17-year-old girl who got A1 in all subjects in WAEC, pens touching tribute to her

There is nothing people can do for me that would bring her back to life. But one thing I am asking Allah is whoever is involved in the killing of my daughter be exposed before seven days”.

Barakat has since been buried according to Islamic rites.

The Oyo state police command says it is investigating the incident.