Kaisha was evicted from the Big Brother Naija ‘lockdown’ house last night and some fans adjudged her eviction ‘very unfair’.

Four housemates were up for possible eviction; Neo, Wathoni, TrikyTee and Kaisha (who had the most votes amongst them all). 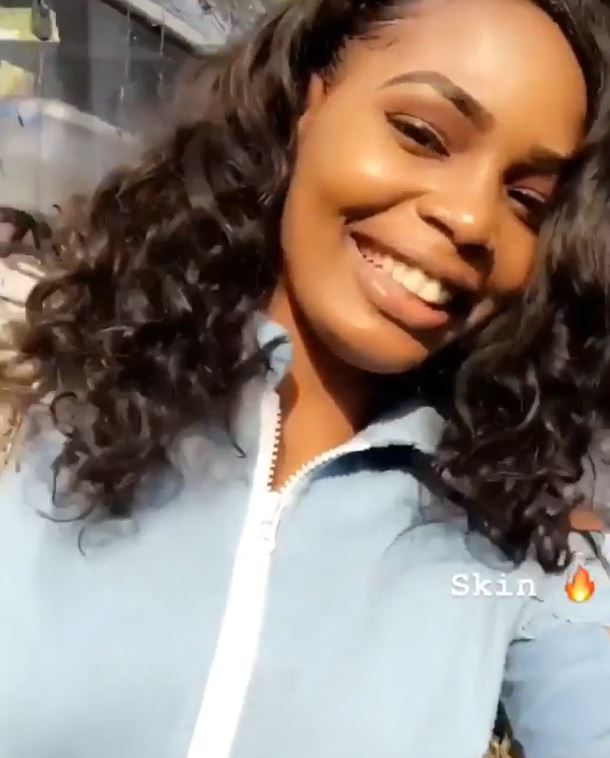 However, with this season’s eviction format, four housemates who got the least votes are nominated for possible eviction while their fate to either leave or stay, lie in the hands of their fellow housemates and thus, Kaisha’s eviction was sealed.

Kaisha while speaking after her eviction, said she wasn’t surprised that majority of her fellow housemates nominated her for eviction because according to her, she already knows they dislike her. 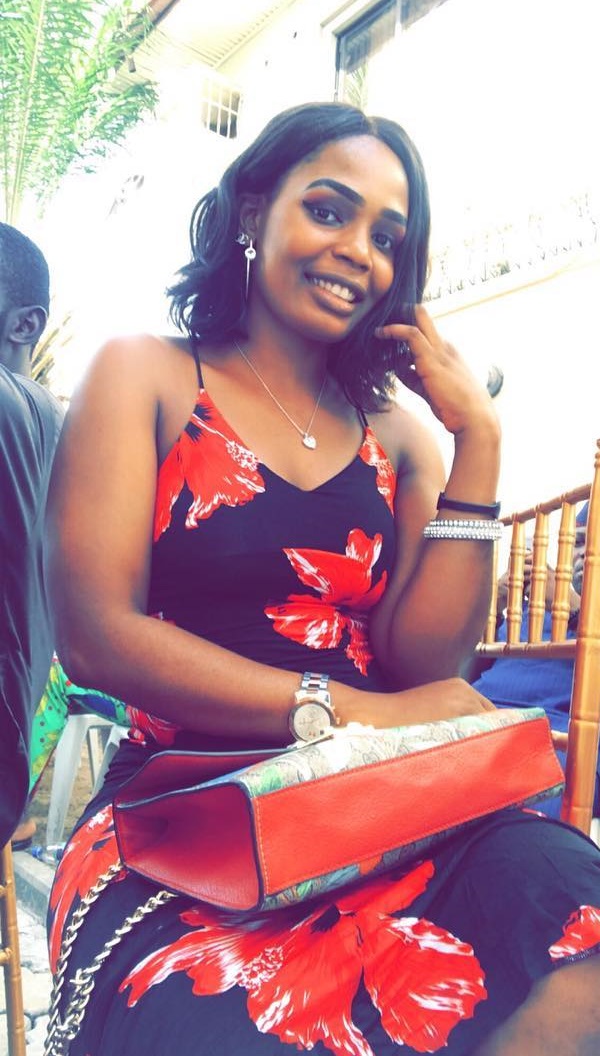 Biggie this aint fair am not a kaisha fan but this is the highest level of streat running we’ll see this season so i made up my mind not to vote anymore since my vote dont mean squat #justiceforkaisha #BBNaijaLocdown pic.twitter.com/gR6131clGN

Kaisha leaving is not the problem. The problem is calling her name knowing that you will be evicting only one person. The two bottom guys should have been called. It’s shit #JusticeForKaisha

Our vote didnt count for Kaisha
…….
Last night I save my money instead of subscribing my @GOtvNg#JusticeForKaisha pic.twitter.com/MHeK3GCO9A

Big brother should just allow the housemates do the voting alone while we do the watching. Haba! This is so bad. So you mean Kaisha’s fans wasted their money, time and effort this week ontop nothing?! So unfair. #BBNaijaLocdown #JusticeForKaisha #TeamBrighto BRINGBACKTHEOLDMETHOD pic.twitter.com/OLyDIYExQI